The Forum was supported by:

Ministry of Energy of the Russian Federation.

At the forum, Izolyator Company presented:

The Izolyator Co.’s exhibition stand was visited by the Managing Director Rosseti JSC Oleg Budargin. Chairman of the Board of Directors Izolyator Company Alexander Slavinsky briefed the high-ranking visitor on the company’s latest innovative products. In the course of a conversation, the top managers discussed steps aimed at further development of mutually beneficial cooperation between Rosseti JSC and Izolyator Company.

The exhibition provided the company with an opportunity to make many useful contacts with representatives of Russian-based and international companies of the electric power sector. 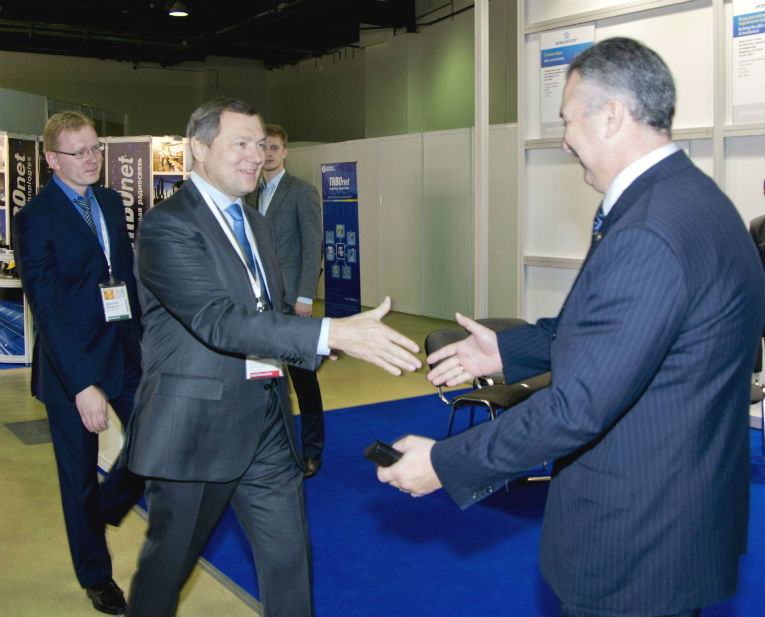