On July 2 and 3, 2019, Izolyator took part in the Fifth All-Russian Scientific and Technical Conference ‘Development and Improving the Reliability of Operating Electricity Distribution Networks’, which was held in Moscow and became an on-site session of the International Forum Electrical Networks of Russia (MFES 2019).

International Forum “Power Grids” (PGIF) is a key event in power industry, called to demonstrate the newest equipment and technologies, share ideas and innovations with a view to implement them in the power complex of Russia and formulate a uniform technical policy.

The key objective of the Forum is to join efforts of the leading industry professionals to create a digital electric power grid infrastructure.

Rosseti Group took a decision to have another annual PGIF within the Power Grids of Russia Exhibition so that a major task of transformation of the key sectors of economy, including power infrastructure, was achieved by implementing digital technologies and platform-based solutions.

The conference was organized by the Rosseti Group of Companies, and co-organized by the Moscow United Energy Company. Business program partner is the magazine ‘Electricity. Transmission and distribution’. 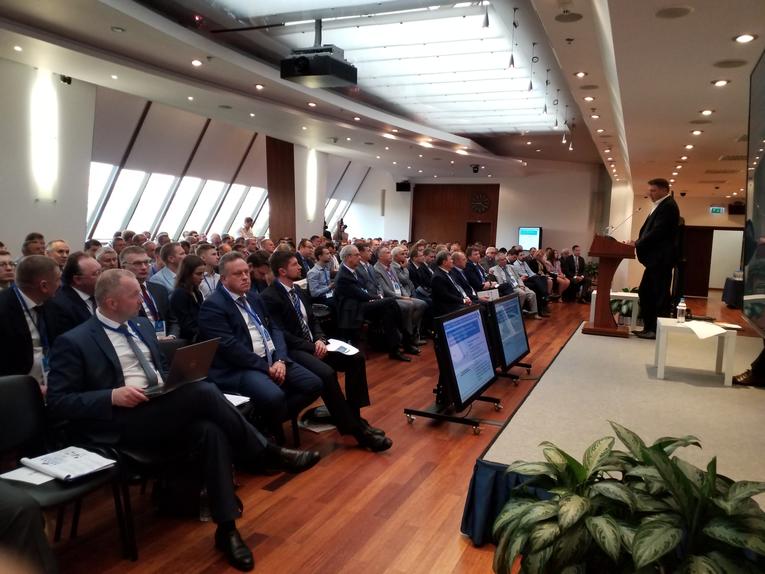 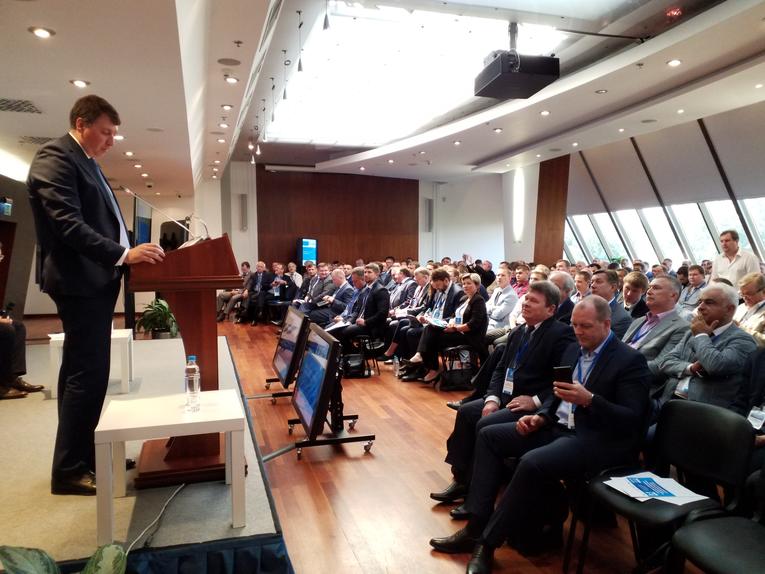 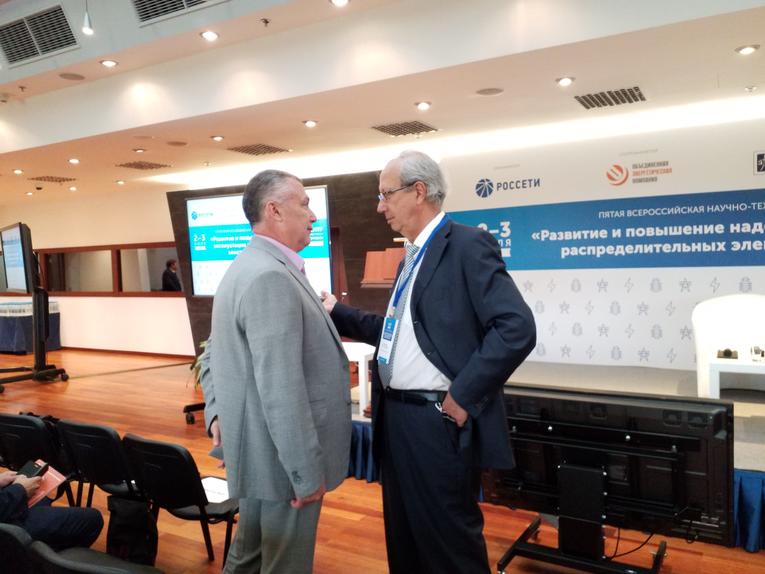 In total, more than 300 people attended the conference.

The conference discussed topical issues of implementing the concept of digital transformation of the electric grid complex, the development of distribution electrical networks.

Much attention was paid to the practical aspects of the operation of electrical networks, including the organization of live work in distribution networks.

During the two days of the conference, the technical managers of Rosseti Group of Companies together with experts from other energy companies, discussed the existing developments, reviewed innovative solutions and developed a consolidated opinion on the future prospects of these areas.

The results of the conference will form the basis of the MFES 2019 technical program.