Negotiations in the Interregional Distribution Grid Company of Northern Caucasus

On June 25, 2019, Aleksandr Savinov, director of strategic sales at Izolyator, held talks at the head office of the Interregional Distribution Grid Company of Northern Caucasus.

During the negotiations, the advantages of using high-voltage Izolyator bushings with solid internal RIN insulation on the power grid equipment were presented.

Parties also discussed prospects for the development of cooperation between the two companies, and plans for near and long-term joint activities were outlined. 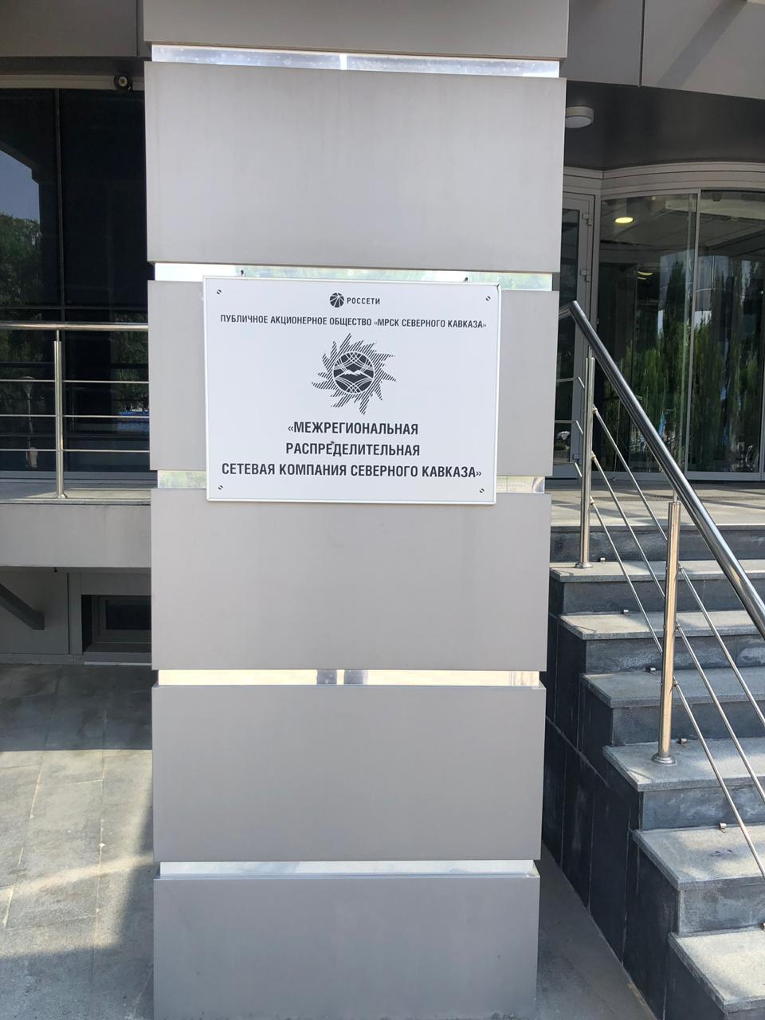 We appreciate IDGC of Northern Caucasus for the invitation and constructive dialogue!