On 2 September 2019, an opening ceremony of Izolyator plant’s classroom at the Moscow Power Engineering Institute on the occasion of the Knowledge Day and the start of new academic year was held. 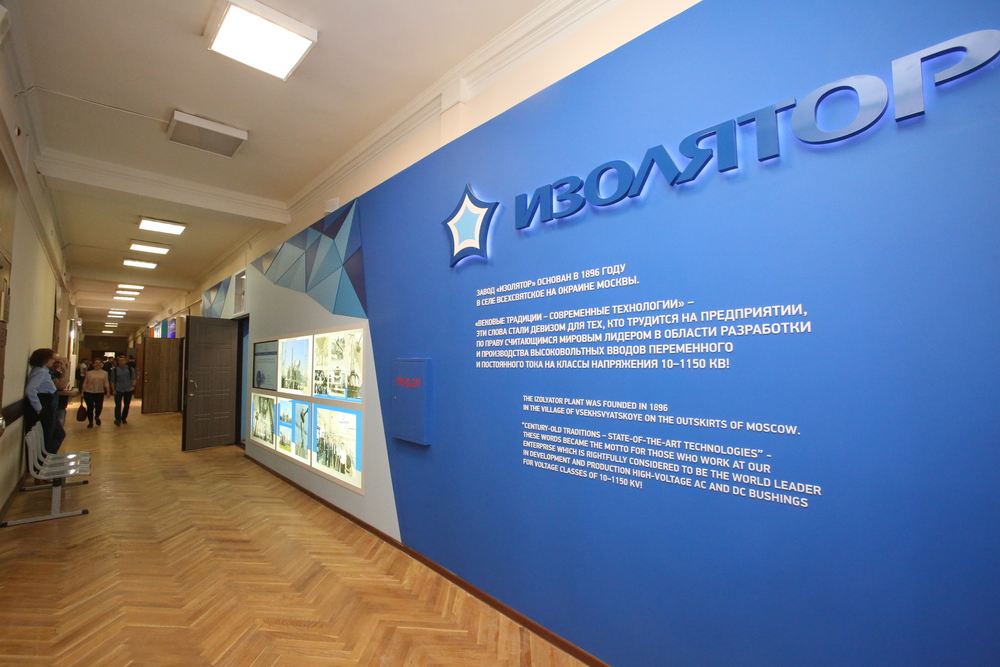 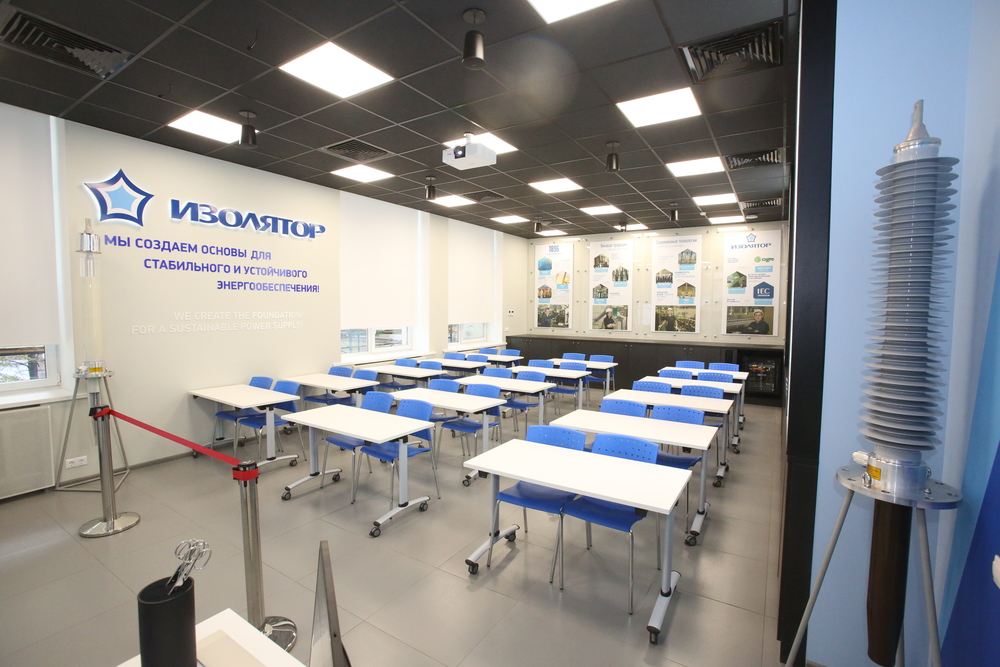 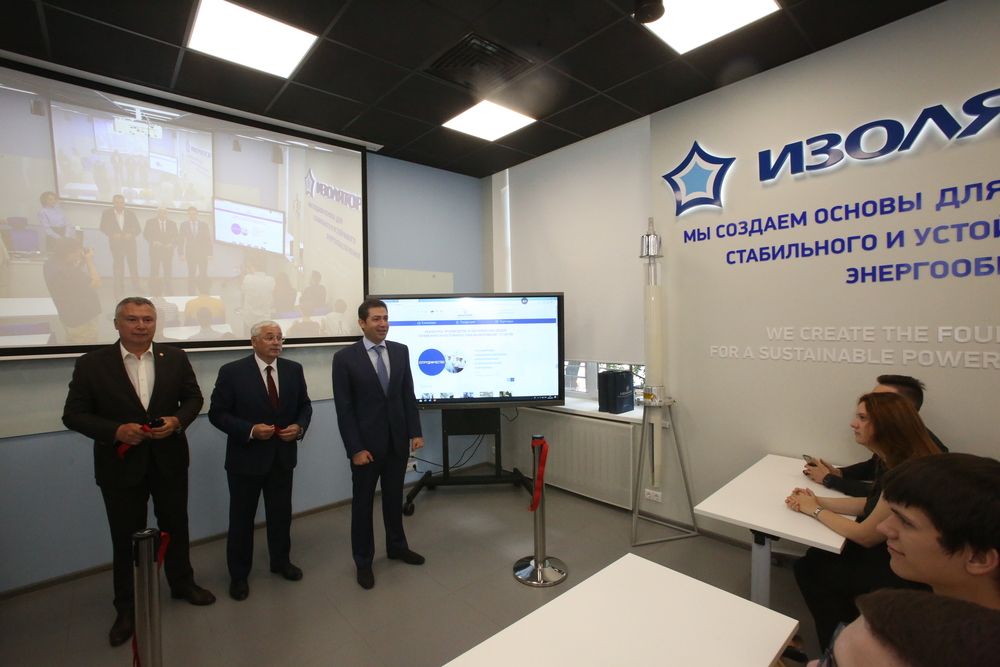 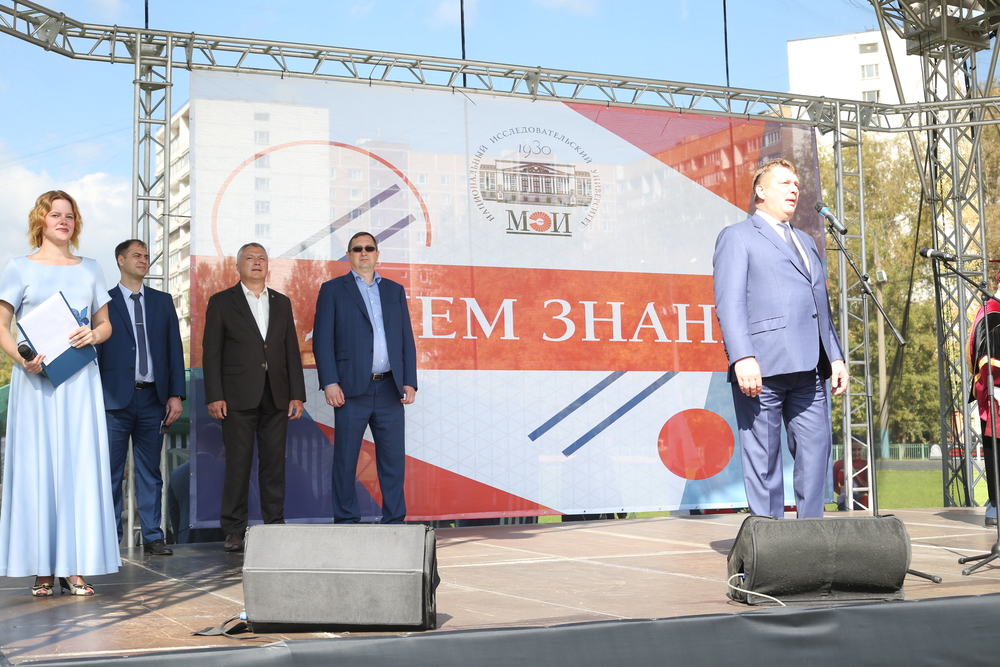 In his speech, Alexander Slavinsky wished the students passion for knowledge and accomplishment of all their goals. 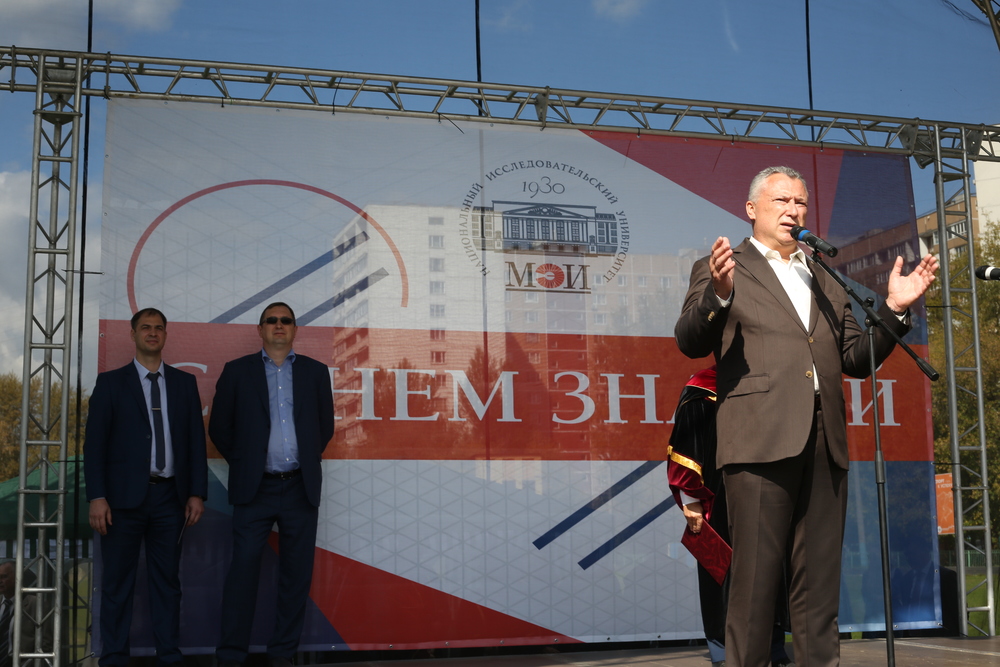 MPEI has created great environment for development of individuals and for scientific activity. The classroom of Izolyator plant will help the students to get fundamental knowledge and skills that could be used in professional occupation including Izolyator-offered options.