On 14 November 2019, Director of Strategic Sales at Izolyator plant Alexander Savinov had a working meeting at Main Power Systems of North West.

Main Power System of North-West (MPS North-West) is a branch of Federal Grid Company of Unified Energy System operating on the territory of the North-Western Federal District.

The service area includes 11 Subjects of Russian Federation with a population of 14 mln people.

MPS North-West is responsible for uninterruptible operation of power lines and substations with total transformer capacity over 38.7 MVA.

The branch ensures electric connection of the unified energy system of North-West with the power systems of Central Russia, Belarus and interchange to Finland, Estonia and Latvia.

MPS North-West is headquartered in Saint-Petersburg.

The meeting took place in the head office of MPS North West in Saint Petersburg. 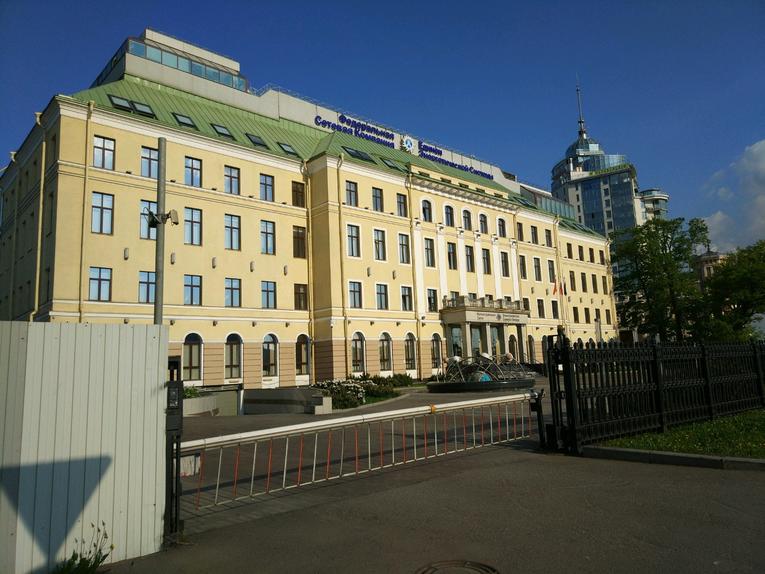 The parties praised the results of the joint work achieved so far.

The new product designs of the Izolyator plant were also discussed — high-voltage bushings with solid internal RIN insulation, including the prospects for their widespread use in the electric grid facilities of MPS North-West.

Much attention was paid to plans for joint activities for 2020 and the further development of long-term cooperation.