Sevcable Group is a largest manufacturer of cabling products in Russia.

Over 25 000 label sizes, mainly cables and wires, are made at the plants of the company. Sevcable supplies its products to the key Russian sectors of economy and the countries of CIS and Europe.

The mission of the Sevcable Group is to supply the strategically important sectors of the Russian industry with high quality cabling products.

The core manufacturing facility of the group is Sevcable plant (Sevcable Production Company) in Saint Petersburg.

During the visit, the sides focused on discussing the production of 110–500 kV cable accessories at Izolyator-AKS plant. 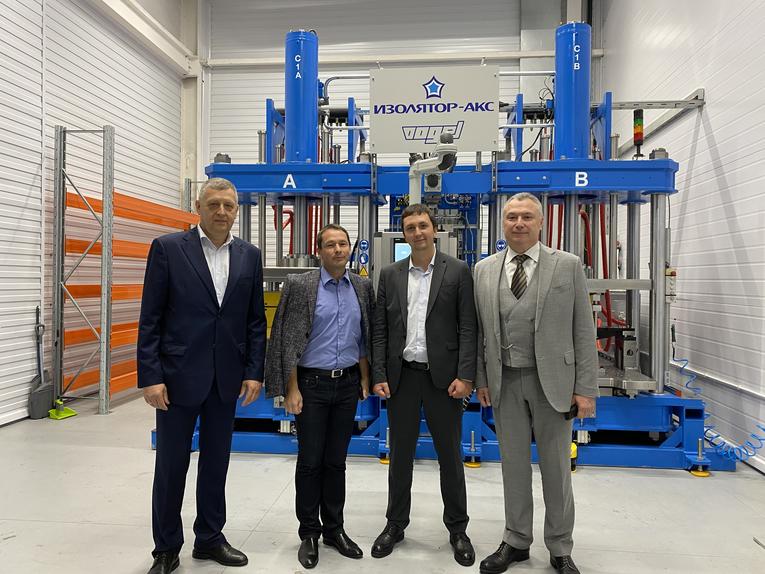 The guest got acquainted in detail with the advanced production technologies and samples of cable accessories. 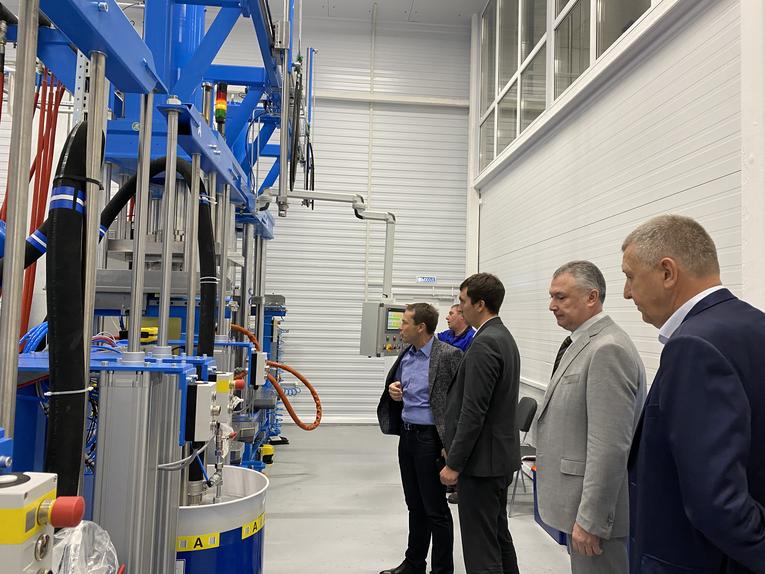 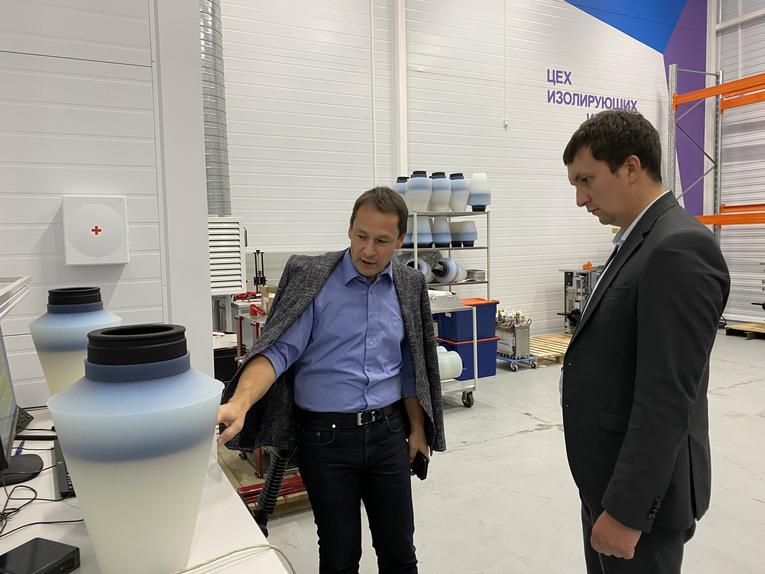 Also, the guest was shown the modern production and a set of equipment for testing high-voltage bushings with rated voltage up to 1150 kV. 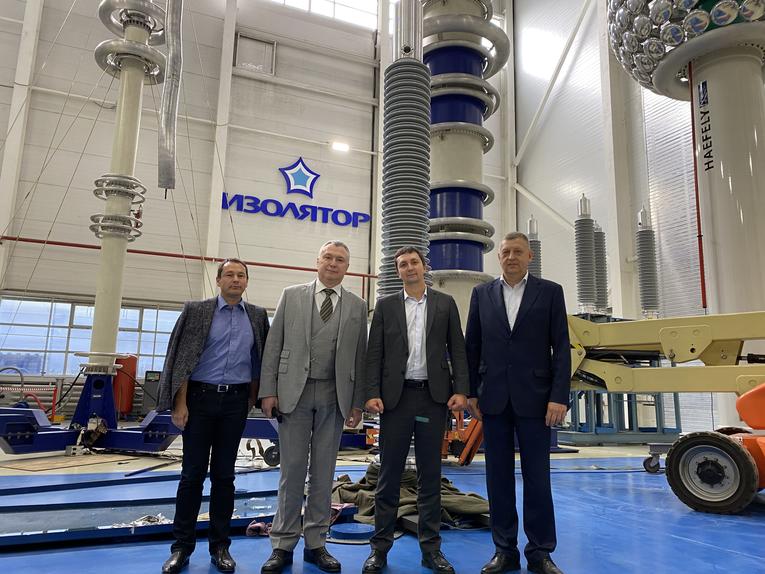 At the test center of Izolyator plant

The excursions were accompanied by detailed explanations regarding the technologies used and the capabilities of the production equipment.