The CIGRE National Study Committee D1 ‘Materials and Emerging Test Techniques’ (CIGRE NSC D1) was created on the basis of Izolyator Company as a regular collegial body reporting to the Technical Committee of the Russian National Committee of CIGRE (RNC CIGRE).

Earlier on the same day, CIGRE NSC D1 took part in the online format of the annual final meeting with the heads of organizations — leading scientific and technical partners of the Rosseti Group and RNC CIGRE, where the results of the outgoing year were summed up and plans and tasks of RNC CIGRE were discussed for 2021. 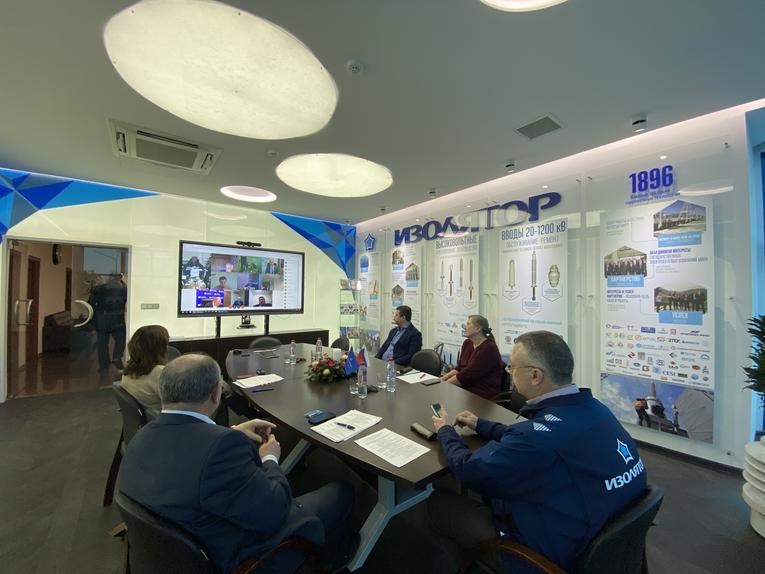 Izolyator was also represented by the following members of CIGRE NSC D1: 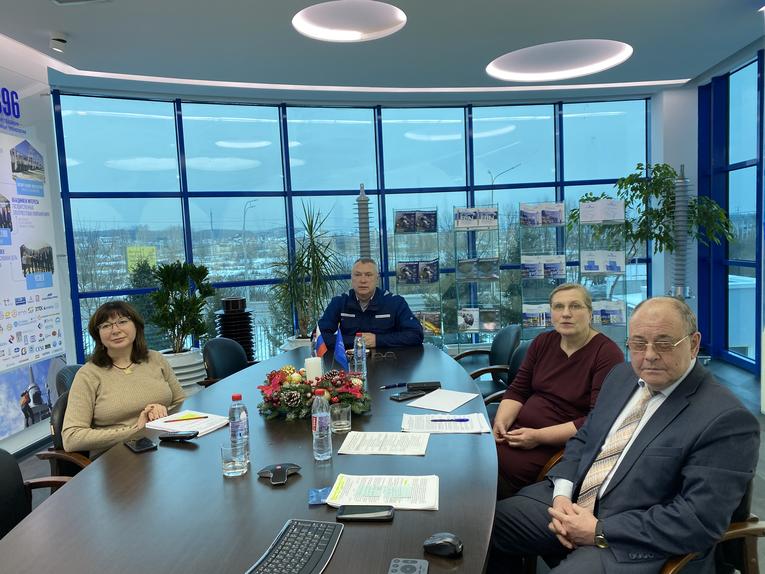 In his opening remarks to the meeting participants, Alexander Slavinsky stressed that despite the difficult epidemiological situation associated with coronavirus infection, in the outgoing year, members of CIGRE NSC D1 did a big and fruitful work. Committee meetings and most of the events were held in videoconference mode using modern digital platforms, which made it possible to promptly discuss topical issues and make decisions together with committee members from different cities of Russia. 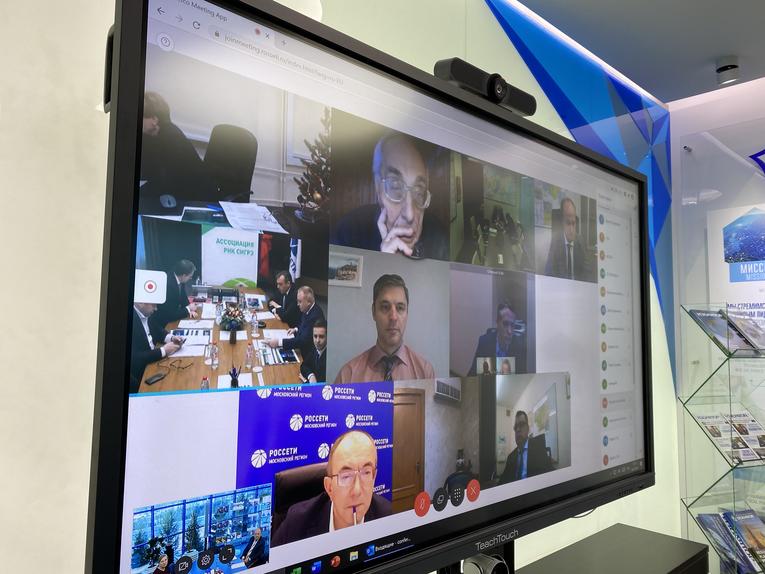 Like most of the events in 2020, the final meeting of CIGRE NSC D1 was held in the videoconference mode

Then Vladimir Ustinov presented to the audience the results of CIGRE NSC D1's work in 2020 and introduced the plans for 2021.

As of December 2020, the committee included 5 corporate members of RNC CIGRE and 35 specialists, including 11 members in the status of individual member of RNC CIGRE.

In 2020, Associate Professor of the Department of High-voltage Power Industry, Electrical Engineering and Electrophysics of Ivanovo State Power University named after V. I. Lenin Timofey Shadrikov became a member of the CIGRE Study Committee D1, becoming one more Russia’s representative in it.

The work of the National Problem Work Group D1.1 (PWG D1.1) ‘Determination of markers of degradation of mineral transformer oils using infrared spectroscopy’ received a special mention, the WG Leader is Professor of the Department of Electric Power Systems and Networks of Kazan State Power Engineering University, Dr. Marsel Garifullin. Based on the results of the research carried out in 2020, six reports were made at three conferences. Two articles have been published in the E3S Web of Conferences, indexed in the Scopus database. A patent application is currently underway. Financial support for the work of PWG D 1.1 was provided by CIGRE NSC D1.

Among the international formats, the CIGRE session is the key one. This year, from August 24 to September 3, an electronic session of CIGRE (CIGRE e-session 2020) took place, which, using video conferencing, brought together more than two thousand delegates from 65 countries. Izolyator plant representatives and CIGRE NSC D1 members remotely participated in study committees webinars, training workshops and seminars, which were held in accordance with the technical program of the session.

The Women in Energy Forum (CIGRE WiE), held as part of the CIGRE e-session 2020, was attended by members of CIGRE NSC D1 Marina Vladimirova and Professor of the Ural Federal University, Dr. Irina Davidenko.

In 2020, the interaction of CIGRE NSC D1 and young specialists (students, postgraduates) continued. These are the annual qualification rounds of the Case-in International Engineering Championship, in which experts from the committee took part as experts, and international student Olympiads held by the country's leading universities.

In 2020, members of CIGRE NSC D1 published 40 scientific articles in scientific and technical journals, including in the E3S Web of Conferences publication, as well as in publications recommended by the Higher Attestation Commission under the Ministry of Science and Higher Education of the Russian Federation. Two patents were obtained, and one patent application filed.

In 2020, the Subcommittee 36A ‘Insulated bushings’ of Technical Committee 36 ‘Insulators’ of the International Electrotechnical Commission resumed its work.

The experts from Russia in the Joint Maintenance Team 5 of Subcommittee 36A are CEO of Zavod Izolyator LLC Dr. Alexander Slavinsky and Director of the Moscow branch of Izolyator plant Vladimir Ustinov.

Vladimir Ustinov concluded his speech with a list of CIGRE NSC D1 events scheduled for 2021.

In his closing remarks, Alexander Slavinsky thanked those present for the fruitful work in the outgoing year, wished everyone a Happy New Year, and wished health and creative success.

Alexander Zinovievich stated that in 2020 most of the events were held remotely thus excluding an irreplaceable live communication. In this regard, he expressed the hope that the next year would become more favorable for face-to-face dialogue and joint problem solving, and this, in turn, would allow raising the work of the committee to an even higher level.