Meeting with the management of the energy company Krymenergo

On 25 November 2020, Alexander Savinov, Director of Strategic Sales at Izolyator, had a meeting with the management of the Krymenergo State Unitary Enterprise of the Republic of Crimea in Simferopol.

The Krymenergo State Unitary Enterprise of the Republic of Crimea is the largest power company of the Crimea that was created to ensure stability of the power grid operation and energy security in the region.

The service area of Krymenergo is the whole territory of the Crimean peninsula.

The company is headquartered in Simferopol.

At the head office of Krymenergo, the guest was received by the new management of the enterprise — CEO Igor Korin and Technical Director Andrey Tsurkanenko. 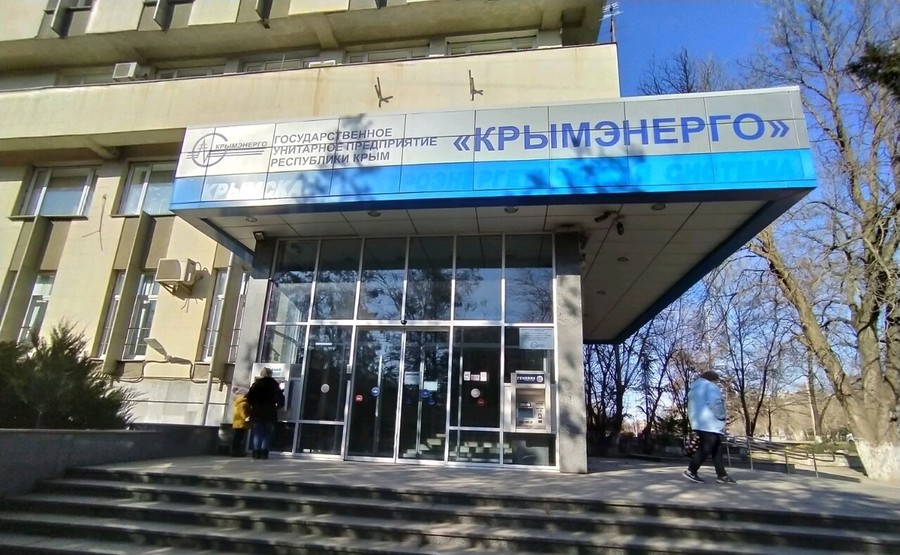 The parties made acquaintance, later proceeding to a discussion about the results of the joint work of the two companies in 2020, including the track record of delivery and operation of 40.5 –126 kV RIN bushings.

It was generally agreed that the set goals were achieved, while the enterprises demonstrated a high level of interaction in the implementation of the entire planned scope of work. 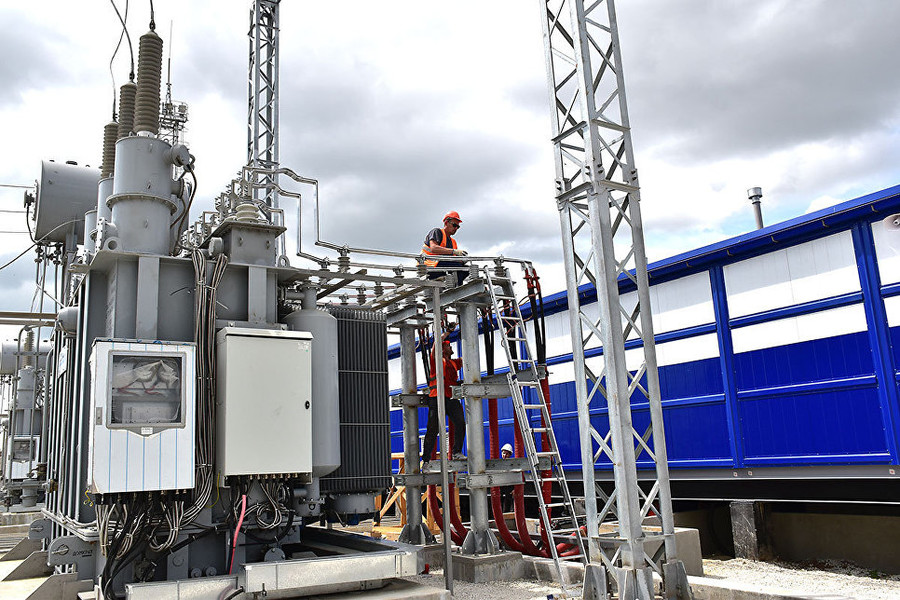 Also, a significant part of the negotiations was devoted to the discussion of the development directions of the Krymenergo enterprise in the future until 2023, including the advanced training program of the company's personnel.

At the end of the meeting, the parties, noting the consistency of positions on all points of the negotiations, agreed to continue active contacts and coordinate actions to implement the plans.