The CIGRE National Study Committee D1 (CIGRE NSC D1) ‘Materials and Emerging Test Techniques’ was created on the basis of Izolyator Company as a regular collegial body reporting to the Technical Committee of the Russian National Committee of CIGRE (RNC CIGRE).

The meeting went as a videoconference so that every participating member could have a possibility to discuss pending issues, taking decisions jointly with committee colleagues from many cities of Russia in real time mode. 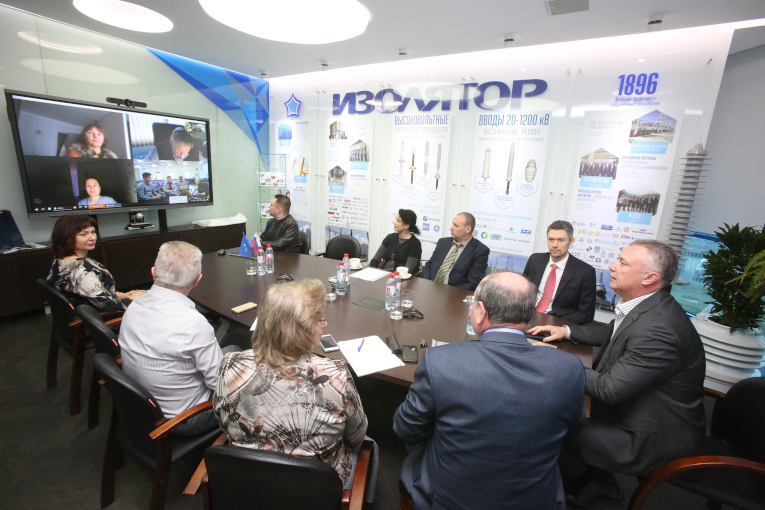 The meeting was called to summarize the results of CIGRE NSC D1 members’ activities over the period, discuss plans and other issues pertaining to the committee’s work, including:

In the concluding remarks, Alexander Slavinsky thanked those present for their participation and fruitful work in 2019 and congratulated all the participants on the upcoming professional holiday — Power Engineer’s Day and the upcoming New Year.