From August 9 to 13, 2021 Izolyator had talks with the largest energy and industrial enterprises in Mexico.

Some of the arrangements to visit Mexican companies were reached remotely earlier, others were set up during business networking at the Expo Eléctrica Internacional in Mexico City.

The Comisión Federal de Electricidad (CFE) is the state-owned power utility of Mexico, engages in the generation, transmission and distribution of electric power. It is the country's dominant electric company, and the country's second most powerful state-owned company. The company generates power through hydroelectric power plants, nuclear plants, geothermal, wind and solar power, as well as combined-cycle thermal power, coal-fired, steam and diesel power plants. The company is headquartered in Mexico City.

Negotiations in CFE's New Transmission and Substation Development Department were mainly concerned with the formal entry into the electrical market in Mexico. To this end, CFE will assist in passing the appropriate certification, which is carried out by the CFE-LAPEM Material and Equipment Testing Laboratory.

The laboratory carries out special technical studies, conducts laboratory and field tests of equipment and materials, conducts a comprehensive audit of quality management and supply systems. The CFE-LAPEM certificate allows to participate in public and private projects related to the modernization and development of the electricity industry in Mexico.

At the New Transmission and Substation Development Department, they discussed the procedure for acquiring the status of an official supplier of CFE. As a result, Izolyator will be provided with a list of documents required for registration of this status in the near future.

At a meeting in the CFE service department, a preliminary agreement was reached on replacing the high-voltage bushings with paper-oil insulation in operation with Izolyator bushings with RIP insulation. 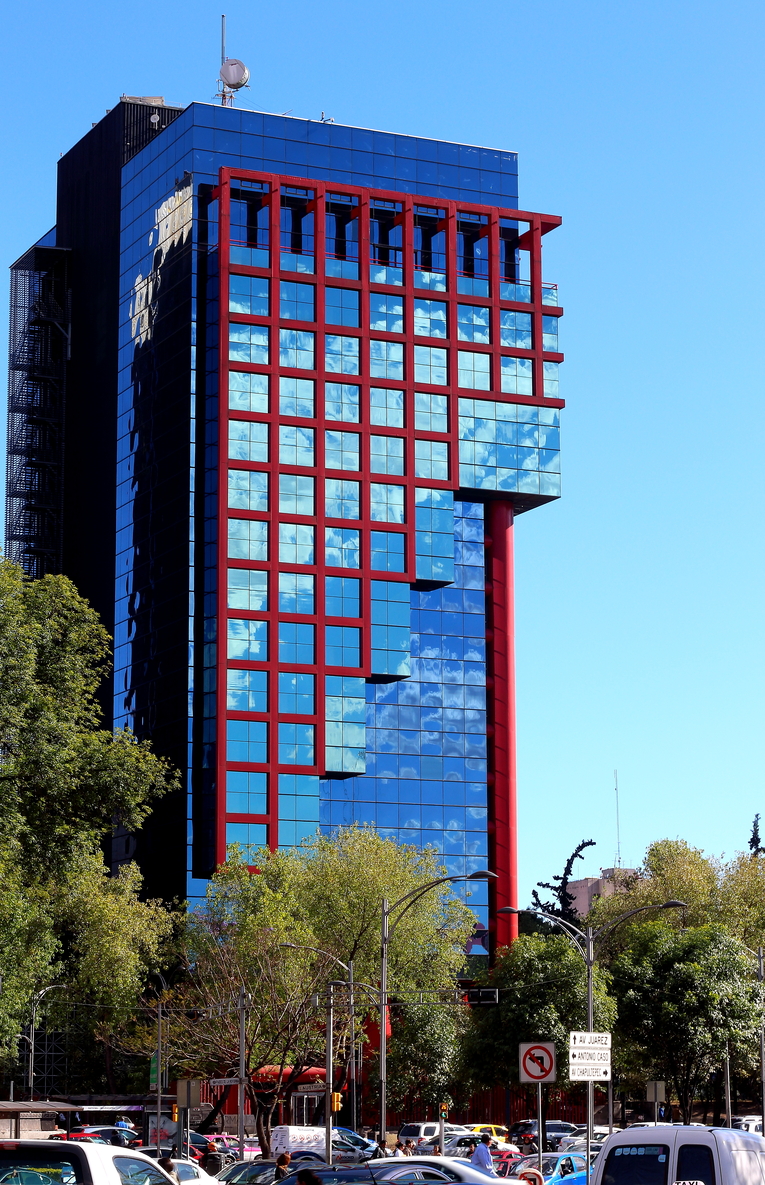 IEM plant is a transformer and reactor equipment manufacturer, also offering solutions in lighting and photovoltaic systems for power generation. Transformer range includes products up to 400 kV and up to 10 MVA, which are designed, manufactured, and tested according to the highest national and international quality standards. The enterprise has extensive experience in research, development, design, manufacturing, testing, technical consulting, and after-sales service.

During the negotiations, the parties agreed on interaction should the IEM plant need high-voltage bushings with solid internal RIP insulation.

Izolyator representatives visited the production facilities of the enterprise, getting acquainted with the technologies and equipment for the repair and modernization of power transformer equipment.

The main line of the talks was cooperation development between the two companies in expanding Izolyator's presence in the Mexican electrical market. 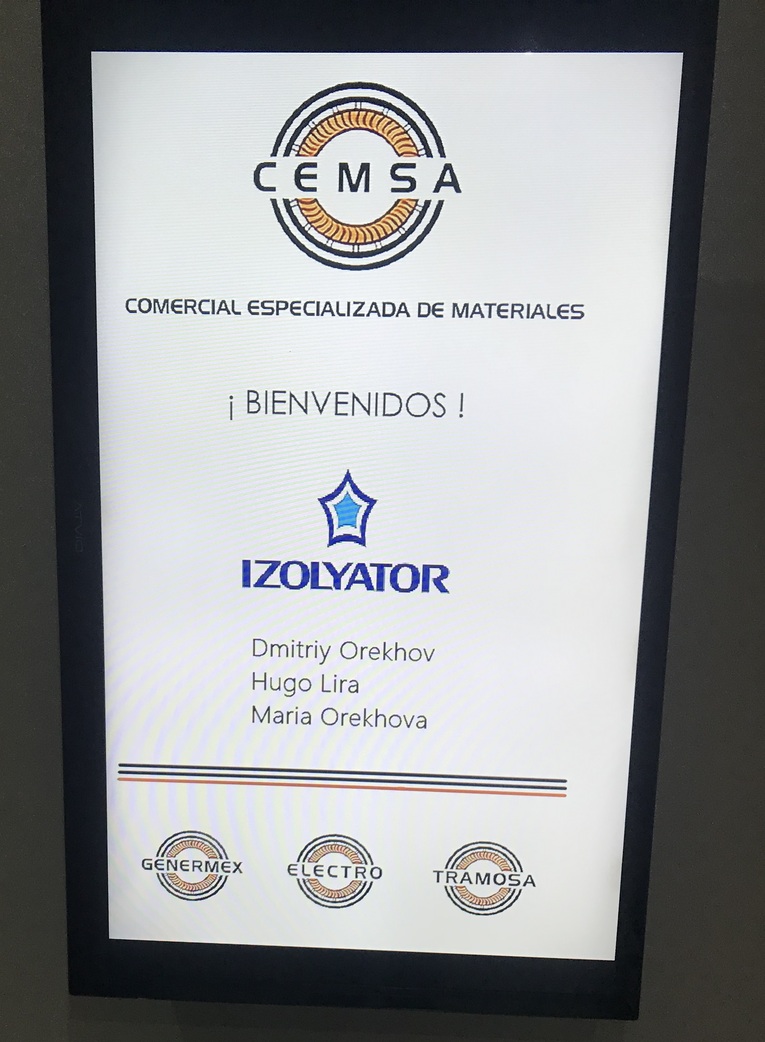 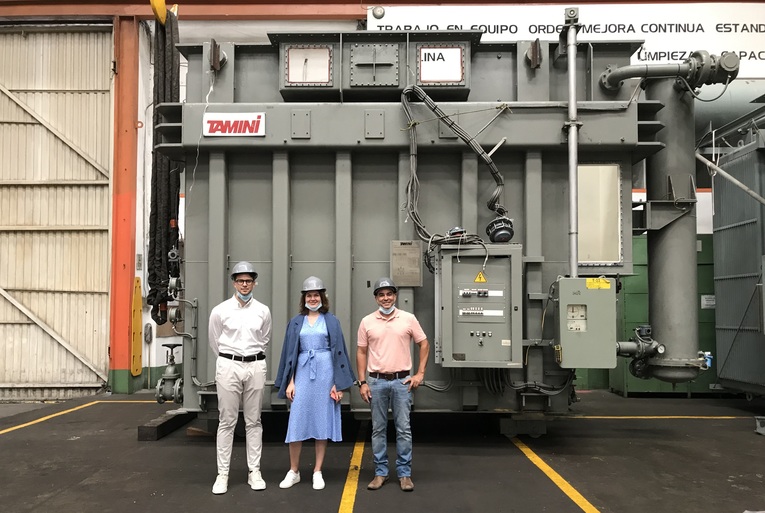 Izolyator representatives are getting acquainted with the activities of Comercial Especializada de Materiales, S.A. de C.V.

Prolec GE is a Mexican transformer manufacturer, produces a line of transformer products for the generation, transmission, and distribution of electric power. The company is a joint venture between Xignux Mexican consortium with significant participation in the electricity, infrastructure and food sectors and GE, a world leader in different sectors of industry and services. Prolec GE is the leader in the Mexican market and has an important and growing share in the rest of America, being the largest transformer manufacturer in the continent. The company is located in Apodaca.

At the talks, the procedure for acquiring and assigning the status of an official supplier to Prolec GE was discussed in detail.

The parties also discussed the needs of Prolec GE in high-voltage bushings in the short-term and mid-term perspective.

The format of interaction was agreed in case there is a need in high-voltage bushings with internal RIP insulation.

All talks were successful and went on the agreed schedule. Cooperation with Latin American companies has received a new impetus and will be actively developed.