ERSO and Izolyator will act within a concerted strategy

On 1 June 2022, the management of the Izolyator Group had talks at the Electrozavod HC Production Complex of ERSO Holding in Moscow.

ERSO is multidisciplinary integrated electrical engineering holding company which is focused on integrated equipment and implementation of new construction projects, reconstruction, and modernization of energy facilities. The core business for the ERSO Holding is power engineering. The ERSO Group includes 4 production location, own design and research institutes, design center, service, and experimental centers.

The Izolyator Group and, in particular, the Izolyator Production Complex were represented by the Head of the Group Alexander Slavinsky and OEM Sales Director Maxim Zagrebin. 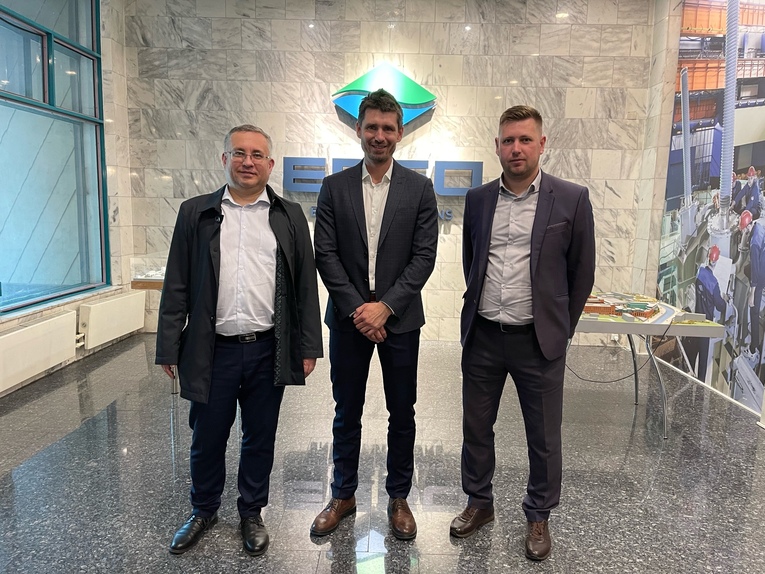 The central topic of the negotiations was the strategy of cooperation between the production complexes Electrozavod and Izolyator.

During the talks, the parties agreed on their positions and goals in all areas of strategic planning. One of those goals is the consistent equipping of the entire range of transformers manufactured by Electrozavod HC Production Complex with Izolyator high-voltage bushings. 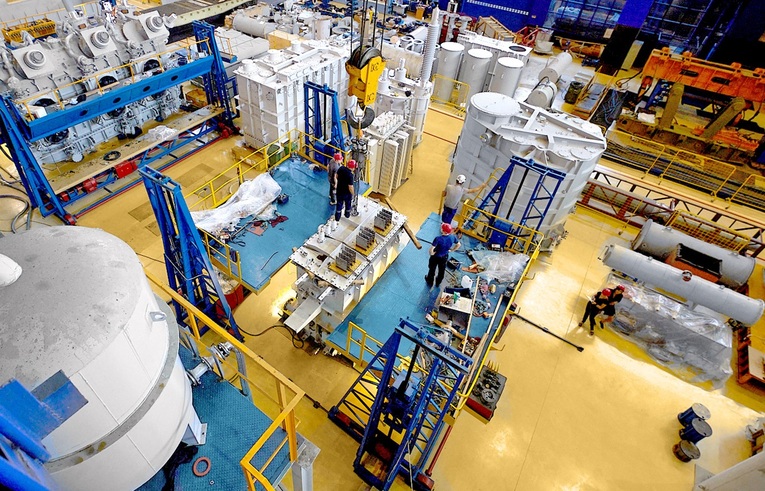 The following factors serve as a sound basis for the further development of the joint activities of the two enterprises within the single strategy arrangement: a century-long experience of long-standing and well-coordinated interaction — both plants are among the oldest enterprises in the Russian electrical industry; successful participation in the largest industry projects, such as the State Plan for Electrification of Russia (GOELRO) or the Aswan Hydroelectric Complex in Egypt; certainly a favorable logistical factor, since both enterprises are located within the Moscow region; similar geography of deliveries of products since the times of the USSR.