One of the strategic activities of the Federal Grid Company of Unified Energy System of Russia is creating environment for import substitution, Russian OEMs’ exports promotion and manufacture localization of highly technological power equipment.

Elia is not just Belgium’s transmission system operator — it is also a key player at European level. Elia is Belgium’s high-voltage transmission system operator (30 kV to 380 kV), operating over 8000 km of lines and underground cables throughout Belgium. Elia plays a crucial role in the community by transmitting electricity from generators to distribution systems, which in turn deliver it to the consumer. Elia also plays an essential part in the economy, as our system supplies power directly to major companies connected to the grid. Boasting a pivotal location in Europe, Elia is also a key player in the energy market and the interconnected electricity system.

The start of successful cooperation with Belgian power grid company Elia became possible due to the large amount of work on Izolyator side to seek partnerships in Europe and active support from the Federal Grid Company. Over the past few years, Izolyator increased exports signing HV products delivery contracts to the countries of European Union including Belgium. 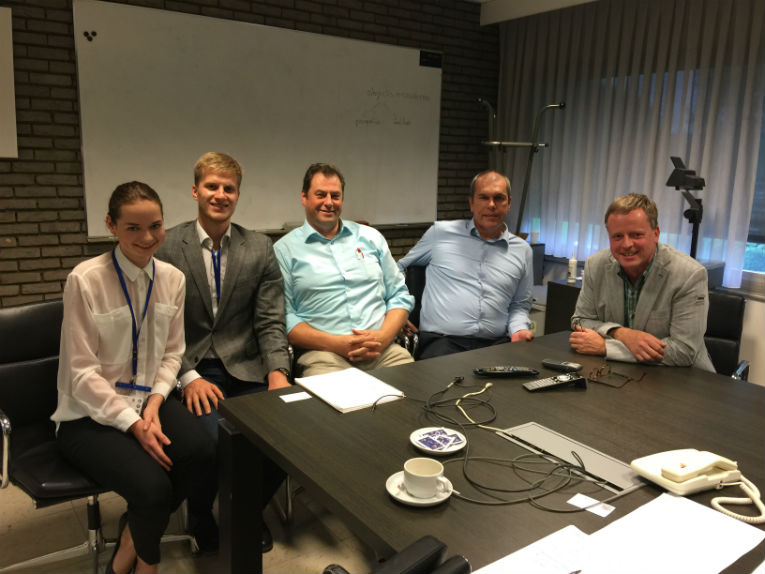 In the result of the successful production audit, Bert Wouters appreciated highly the reliability of Izolyator bushings and showed confidence on their applicability for Elia’s power grid facilities. 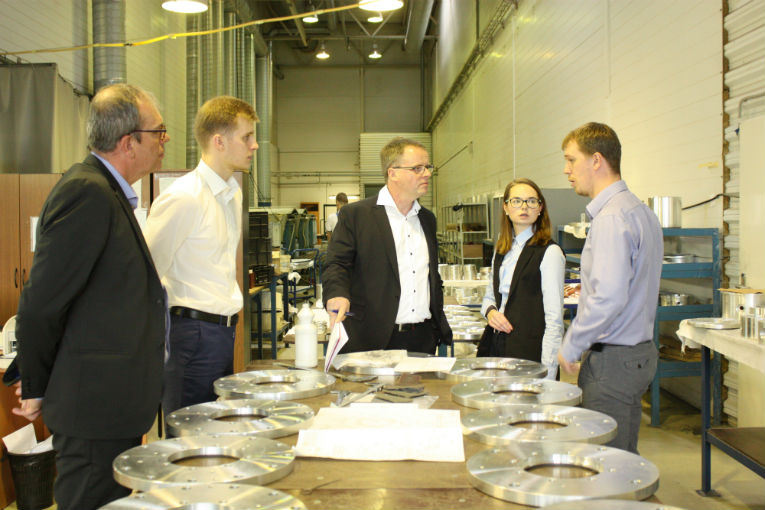 Representatives of the Belgian companies inspected the second stage of type tests ran on Izolyator transformer 100 and 172 kV bushings made for operation in Elia’s power grid.

The tests results showed that the bushings features correspond to all international standards. 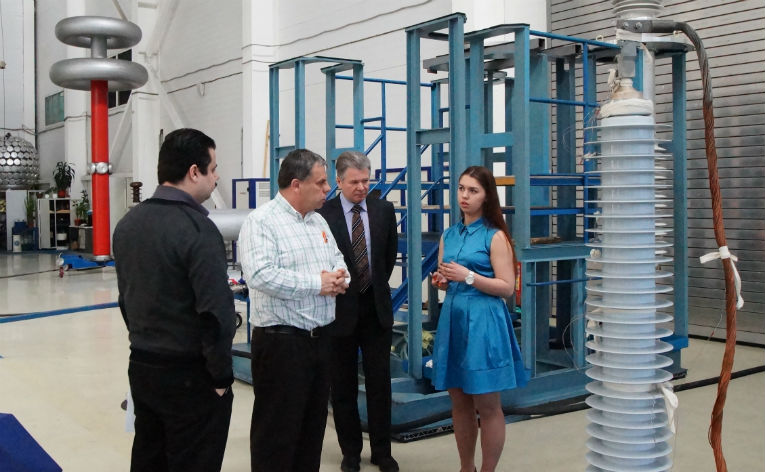 The Belgian companies’ representatives marked a number of Izolyator’s advantages and achievements, namely:

- unique history of the plant,

- ability to design RIP bushings for high and ultra-high voltages and quickly implement new designs into experimental and mass production,

- turn-key solutions availability for customers: from design to technical service in warranty and post-warranty period,

The business visit agenda continued with the Belgian delegation’s talks at the Federal Grid Company of Unified Energy Systems of Russia headquarter with participation of FGC UES JSC and Izolyator top management.

The sides shared experience of power grids operation in Russia and Belgium and high-voltage equipment operation on power grid facilities of the two countries.

The specialists of the Belgian companies and Russian Izolyator told about their joint activities and international cooperation, illustrating HV RIP bushings application on European grid facilities.

Izolyator is a regular supplier of high-voltage bushings to power grid facilities of the Unified national (all-Russian) power network. It has positive conclusions of FGC UES’s attestation commission.

Based on the long term successful cooperation with Izolyator plant and the high quality of its products, FGC UES confirmed intention to recommend Izolyator as a HV bushings supplier to the power system of Belgium and Europe in general.

At the end of the meeting, FGC UES and Elia expressed their interest in development of the dialog and further experience sharing on implementation and operation of electrical equipment including bushings with hard internal RIP insulation made by Izolyator. 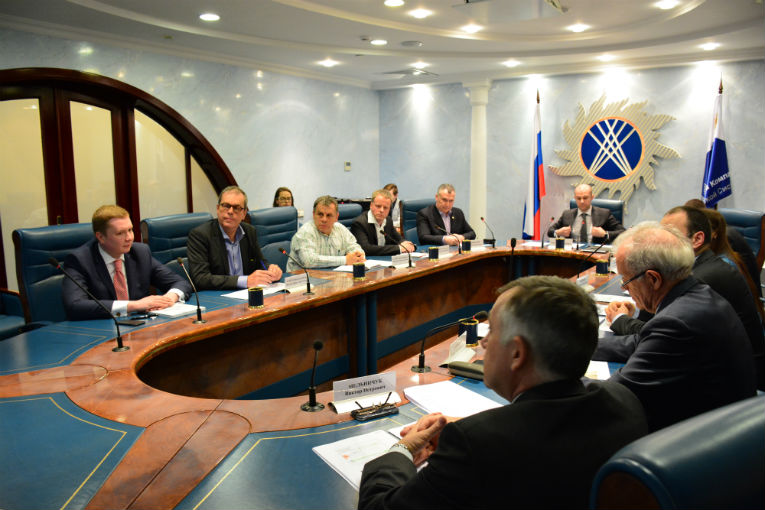 The main outcomes of the business visit of the Belgian delegation to Russia:

- FGC UES and Elia showed interest in continued dialog regarding power industry and experience sharing in implementation and operation of power equipment,

- Elia representatives and FGC UES management showed agreement of opinion on the need to evaluate the Russian high-voltage products manufacturer Izolyator as a regular supplier of high-voltage bushings with hard internal RIP insulation for the needs of power grids of Belgium and Europe in general.

We would like to thank representatives of the Belgium State Power Grid Company Elia, CG Power Systems Belgium NV transformer plant and FGC UES management for the high appreciation given to Izolyator’s activities as well as the demonstrated trust with innovative power equipment supplies to the European power market.