On 2 February 2017, representatives of Izolyator visited Uralelectrotyazhmash JSC in Ekaterinburg.

JSC «Uralelectrotyazhmash» (UETM) is the biggest Russian developer and producer of electric power equipment for generation, transmission, distribution and consumption of energy. High-voltage equipment, transformers and reactors, converter equipment and electric machines of UETM brand are world known and enjoy a good reputation. Uralelectrotyazhmash is a diversified electrical engineering company producing more than 2000 product items for 3000 customers in Russia and abroad.

The partners summarized cooperation results in 2016 at the meeting with UETM management. After that they discussed involvement in promising projects and possibilities of their fulfilment both in Russia and abroad.

One of the most important outcomes of the business trip became cooperation strategy elaboration as foundation of a successful long term cooperation. 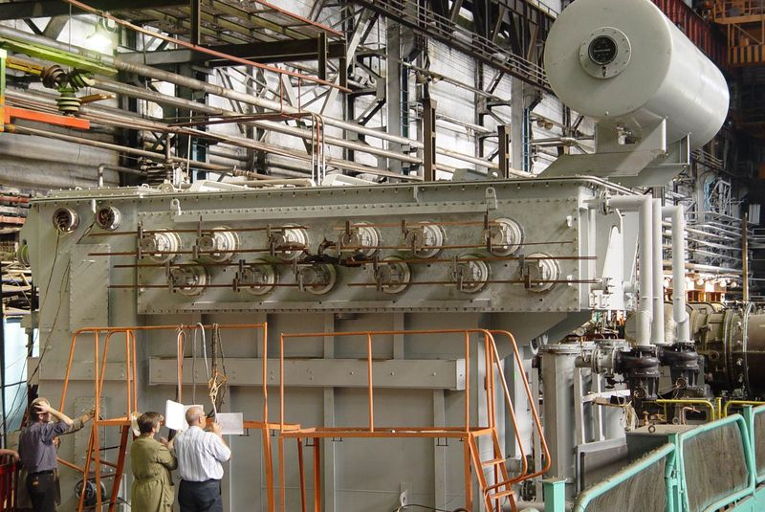 We would like to thank Uralelectrotyazhmash JSC for an invitation and a fruitful cooperation!