The ‘50 Questions to a power engineer’ is a video project of the Institute of Electrical Power Engineering (IEPE), which is a part of MPEI, where students ask thematic questions to recognized industry experts. In turn, the guests of the project get acquainted with those who in the future can become the backbone of the power industry. 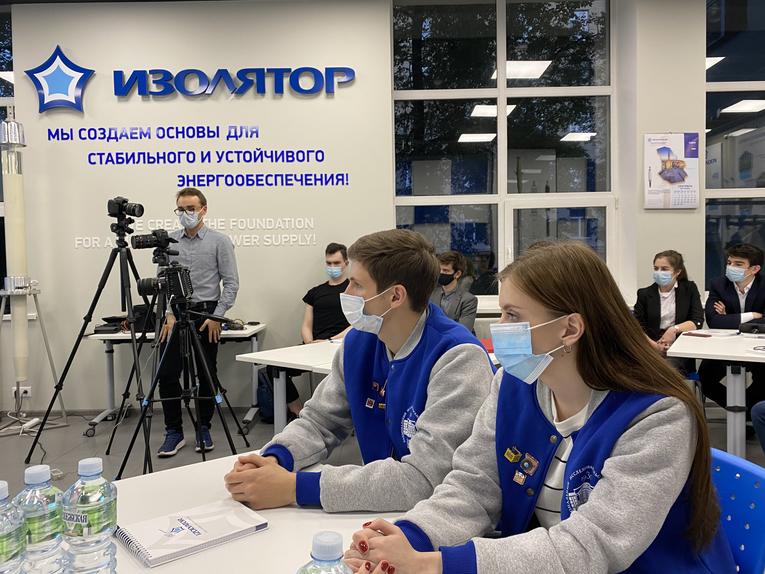 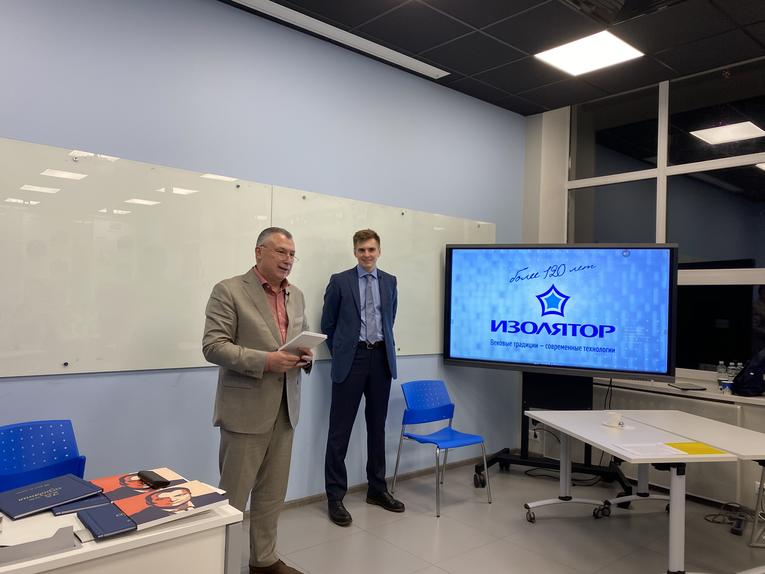 The history of the development of the Russian electric power industry is inextricably linked with the Izolyator plant, which was founded in 1896 and became one of the basic enterprises for the implementation of the GOELRO plan in terms of the production of insulators and electrical insulating materials.

Today, the company is a world leader in the development and production of high-voltage bushings of 20 to 1200 kV voltages. For 25 years, the Izolyator plant has been headed by Alexander Slavinsky. 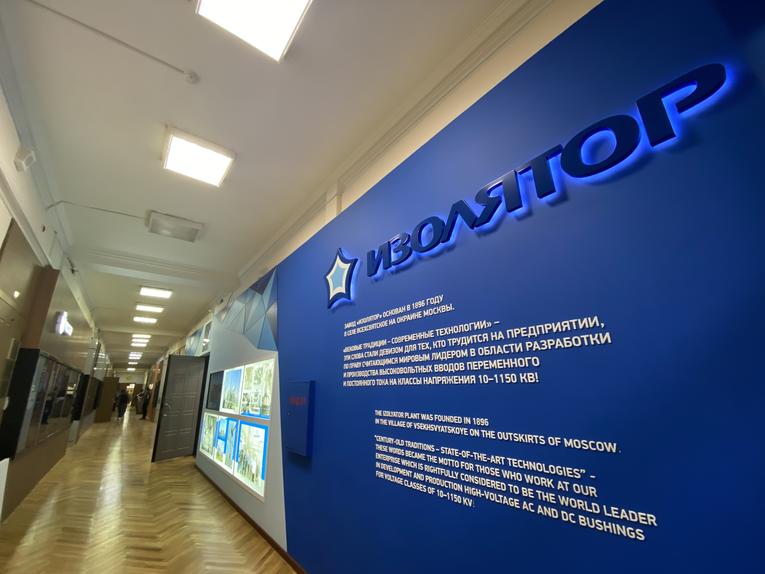 Fragment of the entrance group of the Izolyator classroom at MPEI

According to the participants of the talk show — students of the IEPE — the meeting turned out meaningful, vivid and metaphorical, which will certainly attract an interested audience to watch the program. 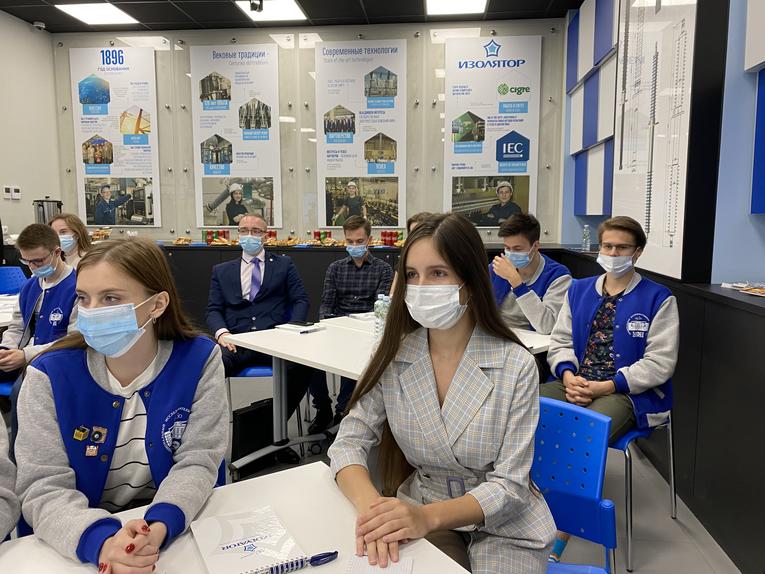 According to the participants of the talk show, it was a success!

The television version of the ‘50 questions to a power engineer’ talk show with Alexander Slavinsky’s participation was posted on the MPEI Institute of Electrical Power Engineering page on YouTube video hosting.

The students and the IEPE administration would like to sincerely thank Alexander Slavinsky for participation in the project. 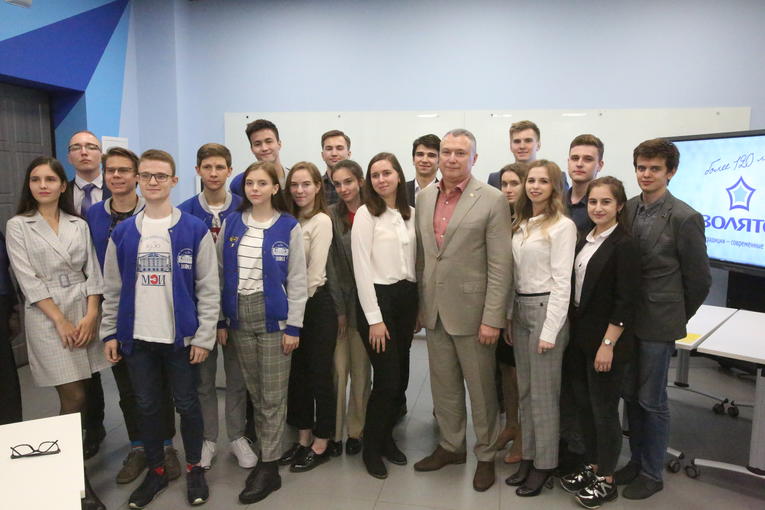 The title media sponsor of the video project ‘50 Questions to a power engineer’ is the Electric Power. Transmission and Distribution Magazine.