Alexander Slavinsky Awarded the 100 Years of the GOELRO Plan Medal

On 21 September 2020, the CEO of Zavod Izolyator LLC, Doctor of Engineering Sciences Alexander Slavinsky was awarded the 100 Years of the GOELRO Plan medal.

The ‘100 Years of the GOELRO Plan’ jubilee medal is a public award established by the Scientific and Expert Council under the Working Group of the Federation Council of the Federal Assembly of the Russian Federation for monitoring the implementation of legislation in the field of energy, energy conservation and energy efficiency (SEC).

The medal was established for the purpose of encouragement and recognition of the merits of workers and employees of enterprises and organizations for decent, conscientious work in the energy sector of Russia.

The presentation of the jubilee medals took place at a solemn ceremony at an expanded meeting of the SEC on the topic: ‘100 years of the GOELRO plan. Energy Resources: Production, Consumption measurement and Control’, which took place in the hall of the Parliamentary Assembly of the Collective Security Treaty Organization in St. Petersburg. 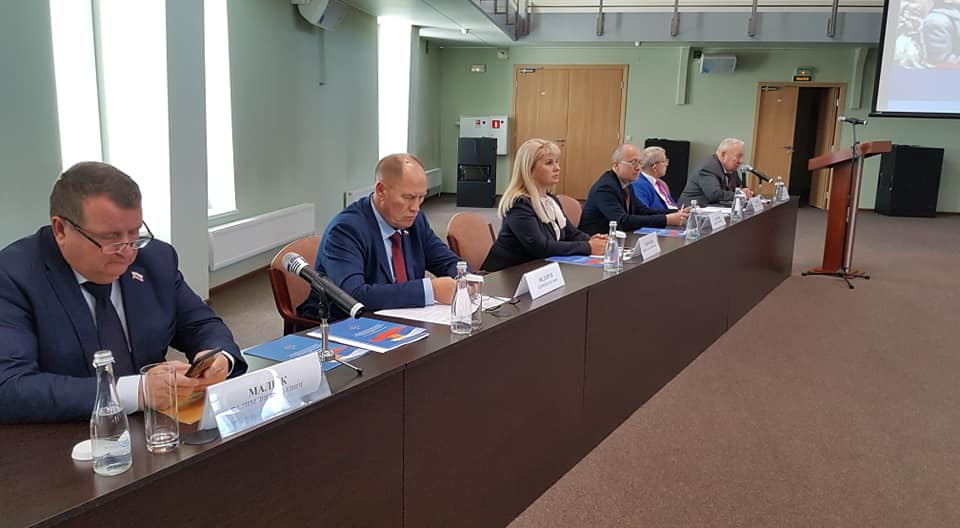 Presidium of expanded meeting of the Scientific and Expert Council under the Working Group of the Federation Council of the Federal Assembly of the Russian Federation for monitoring the implementation of legislation in the field of energy, energy conservation and energy efficiency 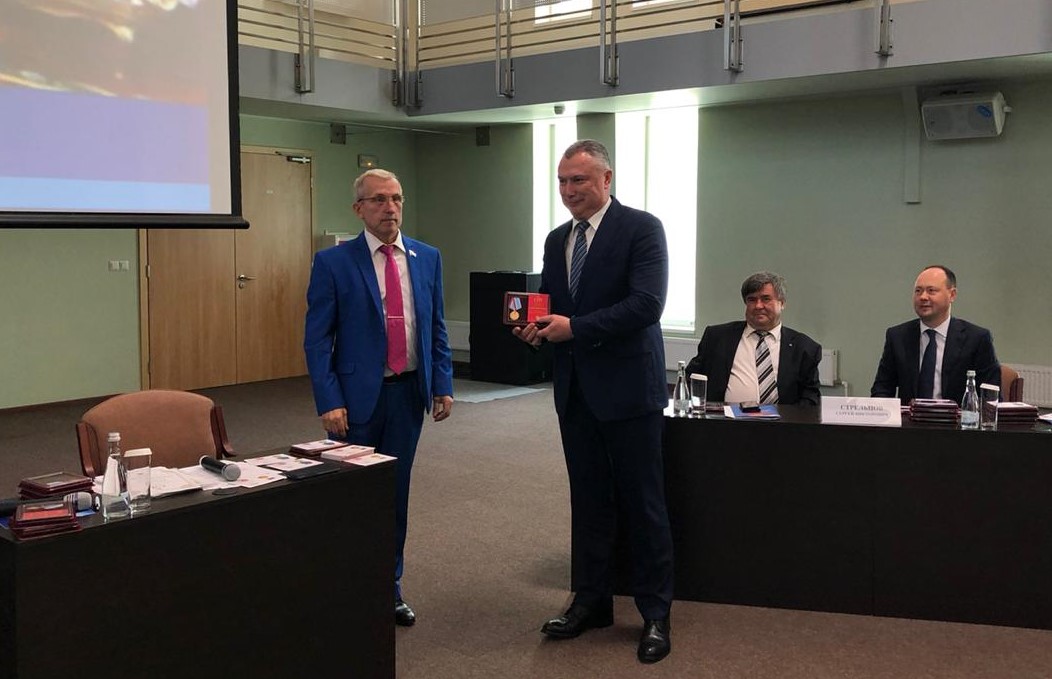 The event was attended by representatives of the legislative and executive authorities of the Russian Federation and the largest domestic companies in the energy sector. 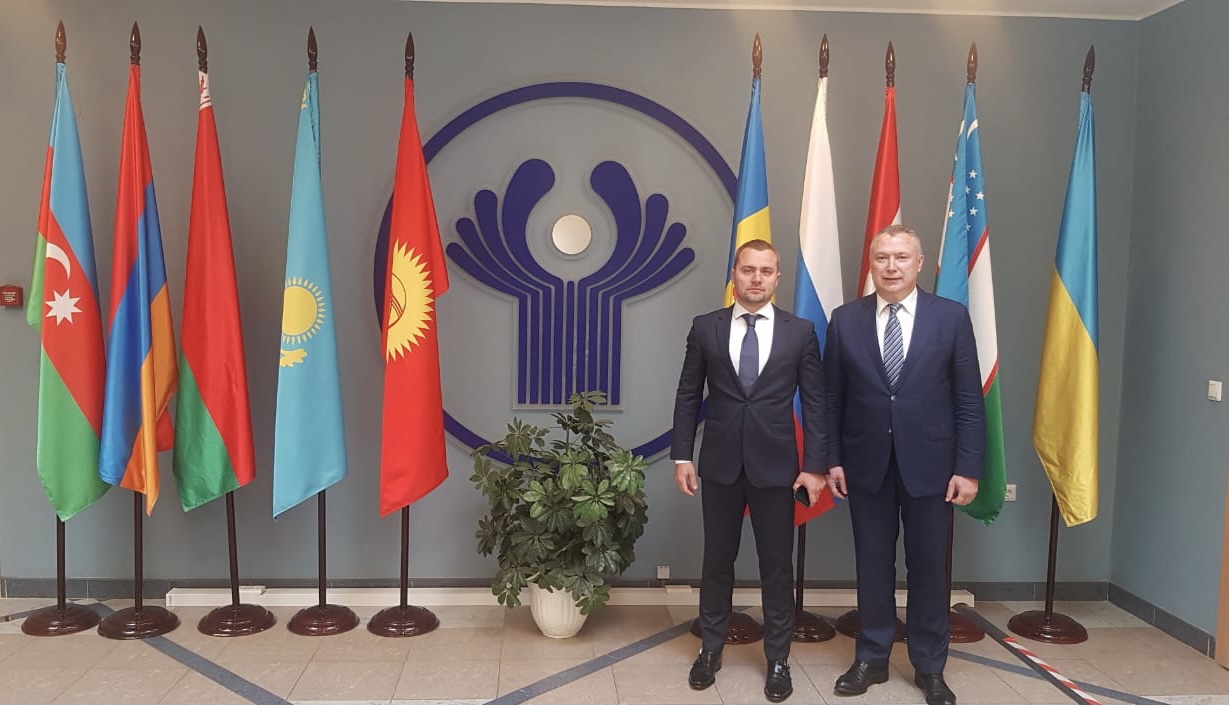 The history of the power industry development in Russia is inextricably linked with the Izolyator plant.

Izolyator plant was founded in 1896 and became one of the basic enterprises for the implementation of the GOELRO Plan for the production of insulators and electrical insulating materials.

Today, the company is a world leader in the development and production of high-voltage bushings of voltage classes from 20 to 1150 kV. For 25 years, the Izolyator plant has been headed by Alexander Slavinsky.

Continuous participation in large-scale energy projects, the highest level of responsibility, a wide range of technical tasks to be solved have formed a unique school of design and serial production of high-voltage insulating equipment at Izolyator.

Today, Izolyator plant is a reliable partner and official supplier of the largest Russian and foreign energy companies and manufacturers of power equipment. The plant is a collective member and base enterprise of such reputable organizations in electrical engineering as the International Council on Large Electric Systems (CIGRE), the Academy of Electrical Sciences of the Russian Federation, the International Association on transformers, high voltage equipment, electrical ceramics and other spare parts and materials (International TRAVEK Association).

All the above is a natural result of the 25-year journey under the leadership of Alexander Slavinsky with an unfailing support of like-minded colleagues, unconditional trust and true respect from the entire team.

Our congratulations to Alexander Slavinsky on the well-deserved award and wishes of further success in the development of power industry in Russia!