Congratulations on the 75th anniversary of the Great Victory! 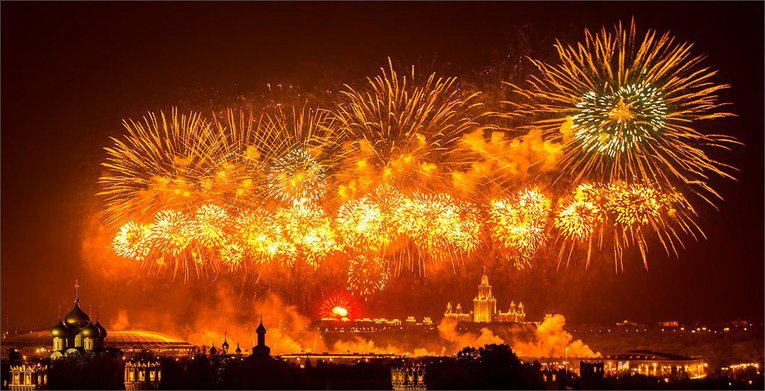 Congratulations to all on the 75th anniversary of the Victory in the Great Patriotic War of 1941–1945!

From the first days of World War II, the Izolyator plant staff began restructuring all activities on a war footing, subordinating it to strengthening the defense, fulfilling government tasks for the production of both traditional products and everything needed for the front.

In June 1941, many plant workers filed requests to send them to the front. Some of them were drafted into the army, others enrolled in the people's militia.

The Executive Committee of the Moscow City Council of Workers' Deputies awarded the Izolyator plant staff with an Honorary Diploma for high patriotism in the formation of the people's militia and heroism and courage in the battles for the homeland.

These May days, the Izolyator plant traditionally hosts an annual solemn ceremony dedicated to the memory of the factory’s workers — front-line soldiers and workers of the rear of the Great Patriotic War of 1941–1945. 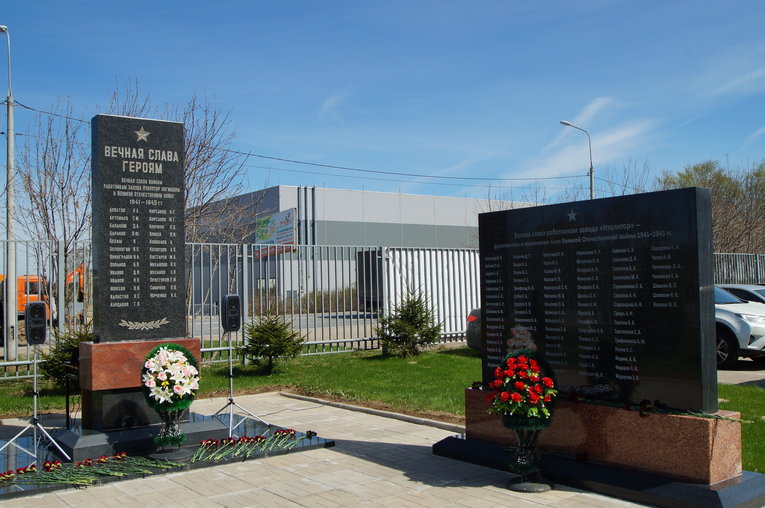 This year, a tribute to the heroes will be paid on 24 June 2020 — the anniversary of the legendary Victory Parade of 1945.

On the day of the 75th anniversary of Victory, we bow our heads to the memory of the fallen and with all our hearts we thank all the veterans of war and labor living among us now!