Electrozavod took part in testing of a high-voltage bushing prototype

On 13 August 2020, a prototype of a high-voltage bushing was tested at the Izolyator plant, with participation of Vladimir Skarlykin, Head of the Test Center of the Manufacturing Complex of Holding Company ‘Elektrozavod’.

Manufacturing Complex of Holding Company ‘Elektrozavod’ (MC HC ‘Elektrozavod’) is specialized in design and manufacture of transformer and reactor equipment which is traditional for the plant and has been manufactured for 80 years, for power utilities, industry and transport.

The production area of the plant is approximately 95 thousand square meters.

The MC HC ‘Elektrozavod’ is located in Moscow.

Acceptance tests of the 750 kV bushing, which are planned to be installed on the shunt reactors manufactured by the MC HC ‘Elektrozavod’ we carried out. These reactors are intended for the needs of Rosenergoatom.

The tests were carried out in full accordance with the previously agreed program and were completed successfully.

There was also a discussion of further participation in joint projects and prospects for the development of even closer cooperation between Electrozavod and Izolyator. Maxim Zagrebin, Head of OEM Sales at Izolyator, and Vladimir Ustinov, Director of the Moscow branch of Izolyator plant, joined the dialogue. 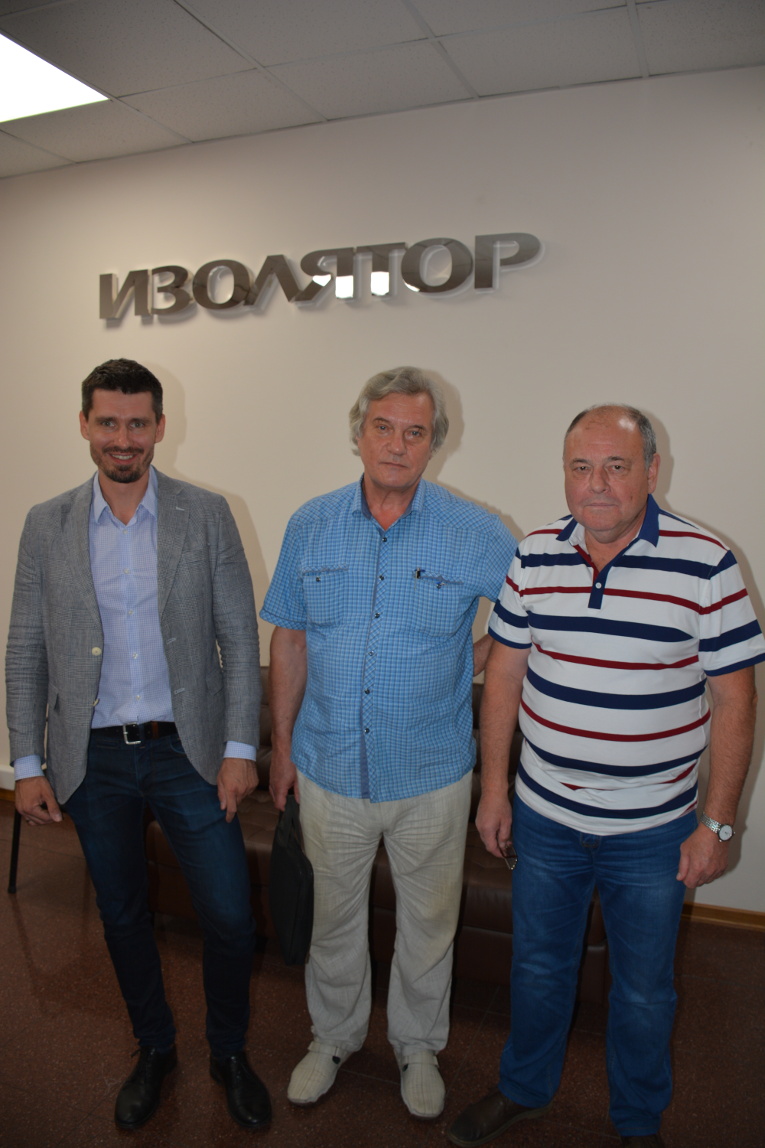