Expert seminar Russia and Serbia: prospects for enhancing cooperation in the modern period

On 24 November 2020, Izolyator plant took part in the expert online seminar Russia and Serbia: Prospects for Enhancing Cooperation in the Modern Period.

The Russian International Affairs Council (RIAC) is a non-profit academic and diplomatic think tank that was established by the resolution of its founders pursuant to presidential decree in 2010.

RIAC operates as a link between the state, scholarly community, business, and civil society in an effort to find foreign policy solutions to complex conflict issues.

Ambassador Extraordinary and Plenipotentiary of the Russian Federation to the Republic of Serbia Alexander Botan-Kharchenko; Ambassador Extraordinary and Plenipotentiary of the Republic of Serbia to the Russian Federation Miroslav Lazanski; RIAC General Director Andrey Kortunov; Director of the Business Council for Cooperation with Serbia, Head of the International Cooperation Department of the Rosseti Group Andrey Logatkin addressed the audience with a welcome speech at the opening of the event. 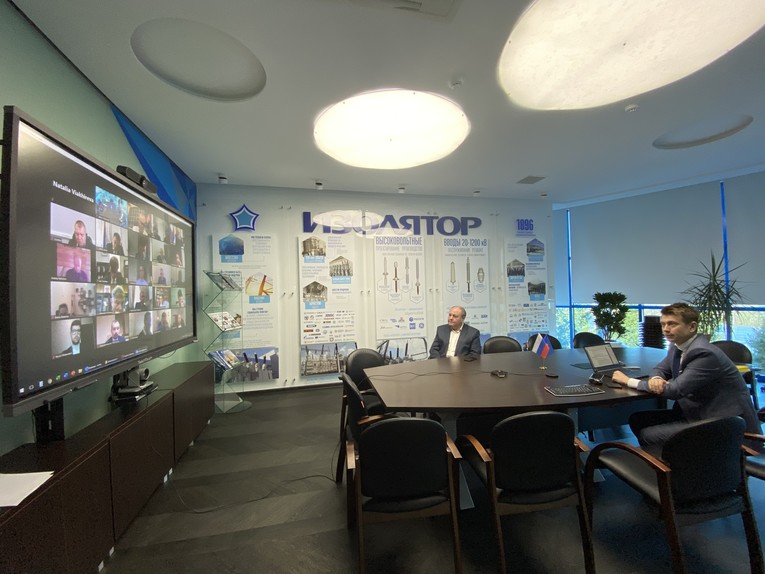 Izolyator plant is a participant of the expert online seminar ‘Russia and Serbia: prospects for enhancing cooperation in the modern period’, organized by the Russian International Affairs Council

The seminar was also attended by representatives of National Assembly of the Republic of Serbia, Chamber of Commerce and Industry of the Serbia and its representative office in Russia, Petroleum Industry of Serbia (Naftna Industrija Srbije) company, National Research University Higher School of Economics, Institute of Europe of the Russian Academy of Sciences, Institute of Political Studies in Belgrade, Moscow State Institute of International Relations (University) of the Ministry of Foreign Affairs of the Russian Federation, as well as companies representing Russian and Serbian business. 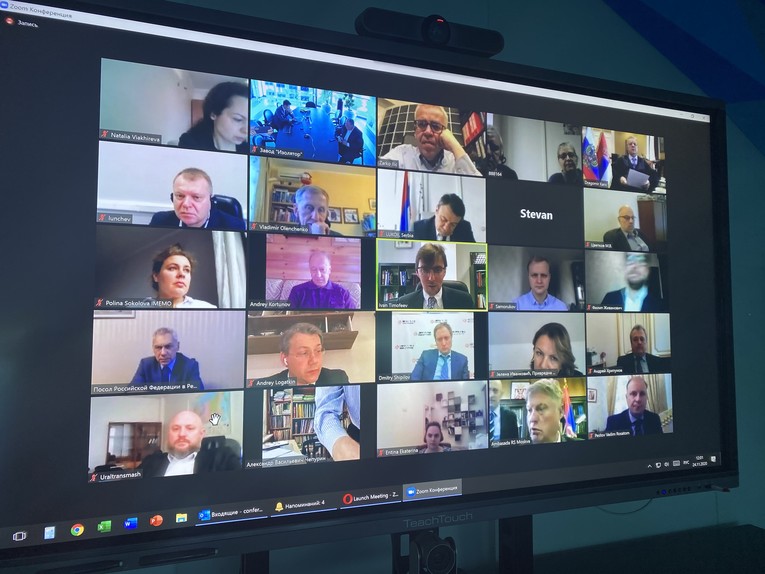 Izolyator plant was represented at the seminar by Alexander Znamensky, Manager of International Business Development, and Vladimir Ustinov, Director of Moscow branch of Izolyator plant. 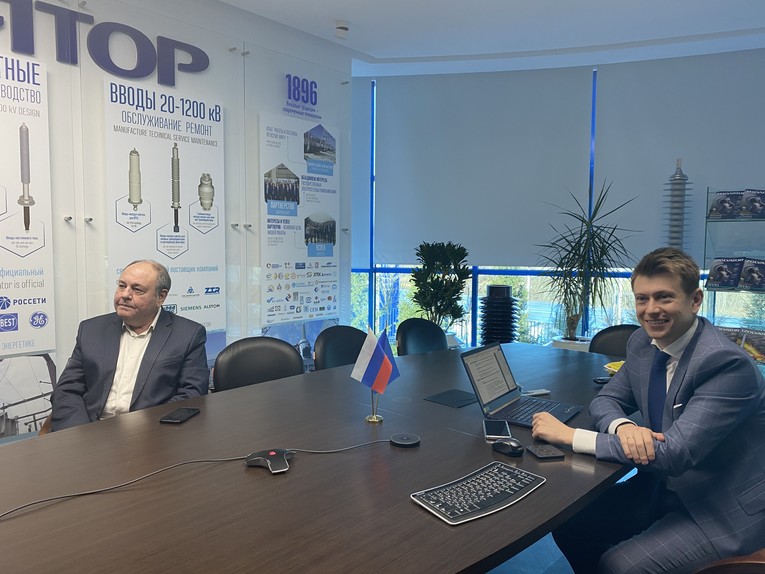 Izolyator representatives at the online seminar Russia and Serbia: Prospects for Enhancing Cooperation in the Modern Period

The speakers noted the relevance and timeliness of the discussion of the topics of Russian-Serbian cooperation and expressed their hope for the regularity of such a format in the future.

After the speakers' speeches, the seminar participants discussed the current status of relations between Moscow and Belgrade; the structure of the Serbian economy and Russian-Serbian trade and economic cooperation; the opportunities that Russian and Serbian companies see in bilateral cooperation; obstacles to the development of further interaction, as well as how the economic context of relations between Moscow and Belgrade is changing at the present stage. 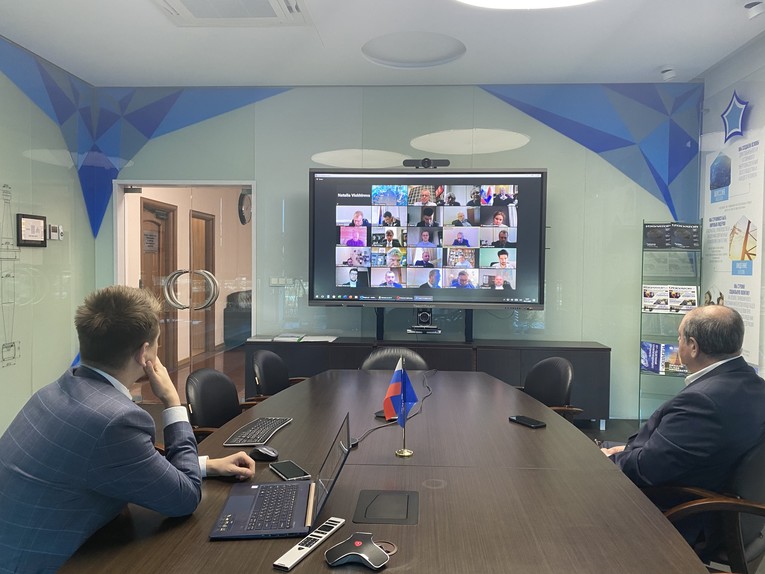 Discussion of prospects for expanding cooperation between Russia and Serbia

The participants of the seminar agreed that the potential for economic cooperation between Russia and Serbia is far from being exhausted; it needs to be actively promoted, given the excellent existing interaction. The experts identified the key areas of activity for the near future, called to give new impetus to economic cooperation between Russia and Serbia.

Based on materials from the Russian International Affairs Council.