On 17 November 2020, the first shipment of a 420 kV transformer bushing was sent to the Mexican company Comercial Especializada de Materiales, S.A. de C.V.

These high-voltage bushings with solid internal RIP insulation are intended to replace obsolete analogs on a transformer, which is being repaired at CEMSA.

The agreement on the supply of Izolyator high-voltage bushings for this project was reached two months earlier during bilateral talks via videoconference, which were organized and conducted by Dmitriy Orekhov, Manager of International Business Development Department at Izolyator. 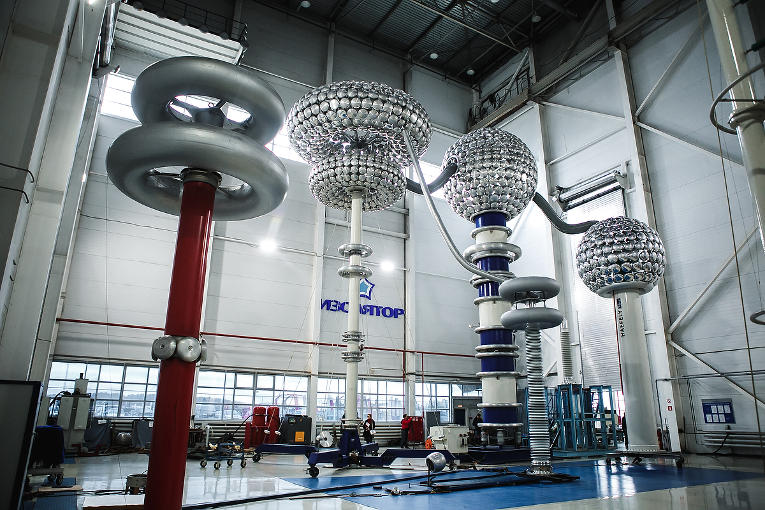 The first shipment came as result of a great and intense collaboration of both parties. Izolyator and CEMSA will continue their interaction within the framework of this project, as well as an active search for new directions for the development of mutually beneficial cooperation.