On 12 March 2020, in the sports complex of the National Research University of Electronic Technology, a response meeting of the Izolyator factory teams and the university took place as part of a series of friendly volleyball games.

National Research University of Electronic Technology (MIET) is an advanced university of Russia, training professionals in microelectronics, nanotechnology in electronics, information and telecommunication technologies, fundamental sciences as well as in economics, graphic design and linguistics.

The first game was played in 2019 at the sports center of Izolyator and ended with the victory of the guests from MIET.

This time, the delegation of Zavod Izolyator LLC was led by Dr. Alexander Slavinsky, CEO, graduate of the Physics and Technology Department of MIET in 1985. 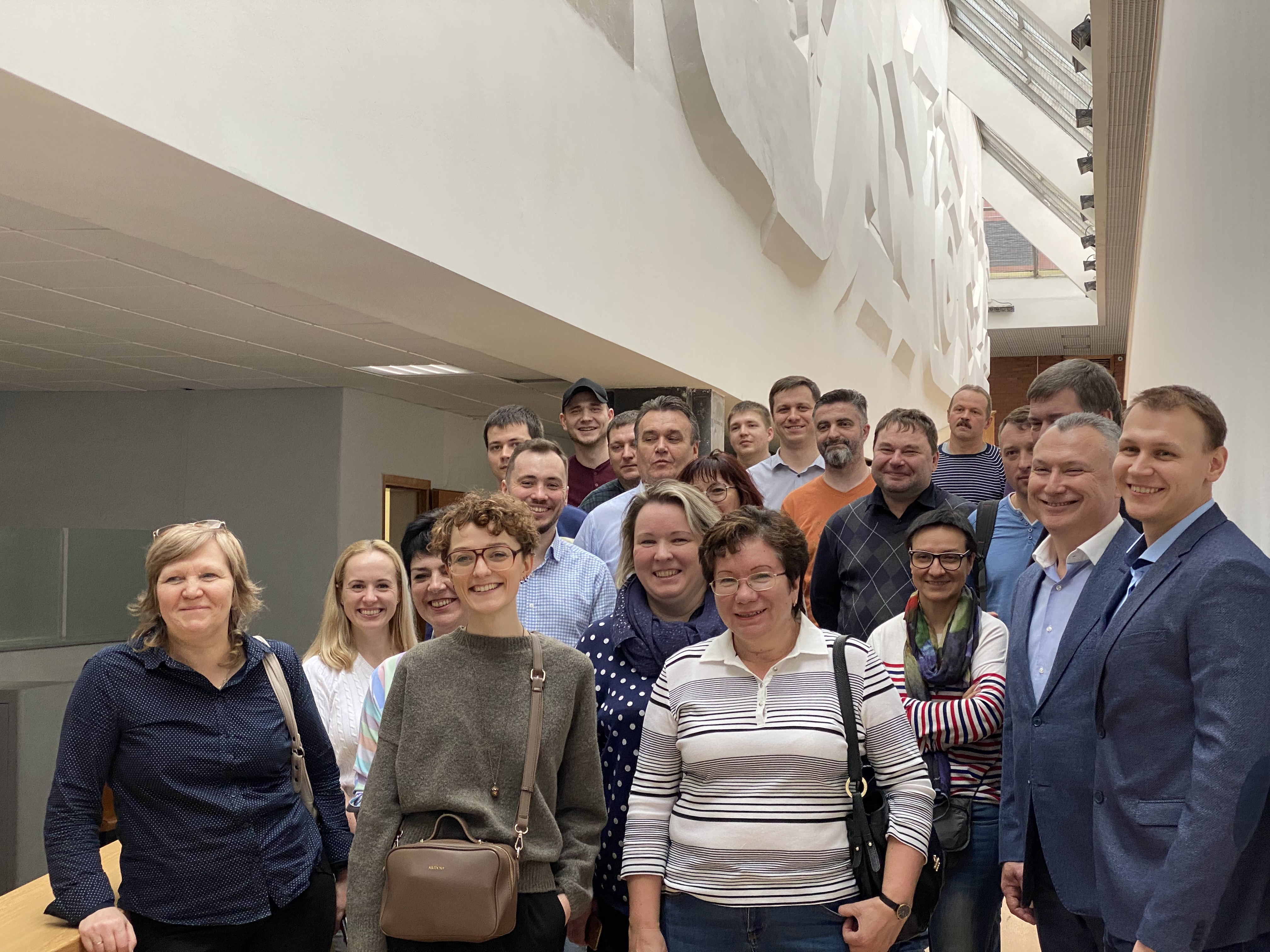 Before the start of the games, Izolyator plant employees visited the exhibition complex and the renovated university library, later heading for the sports complex. 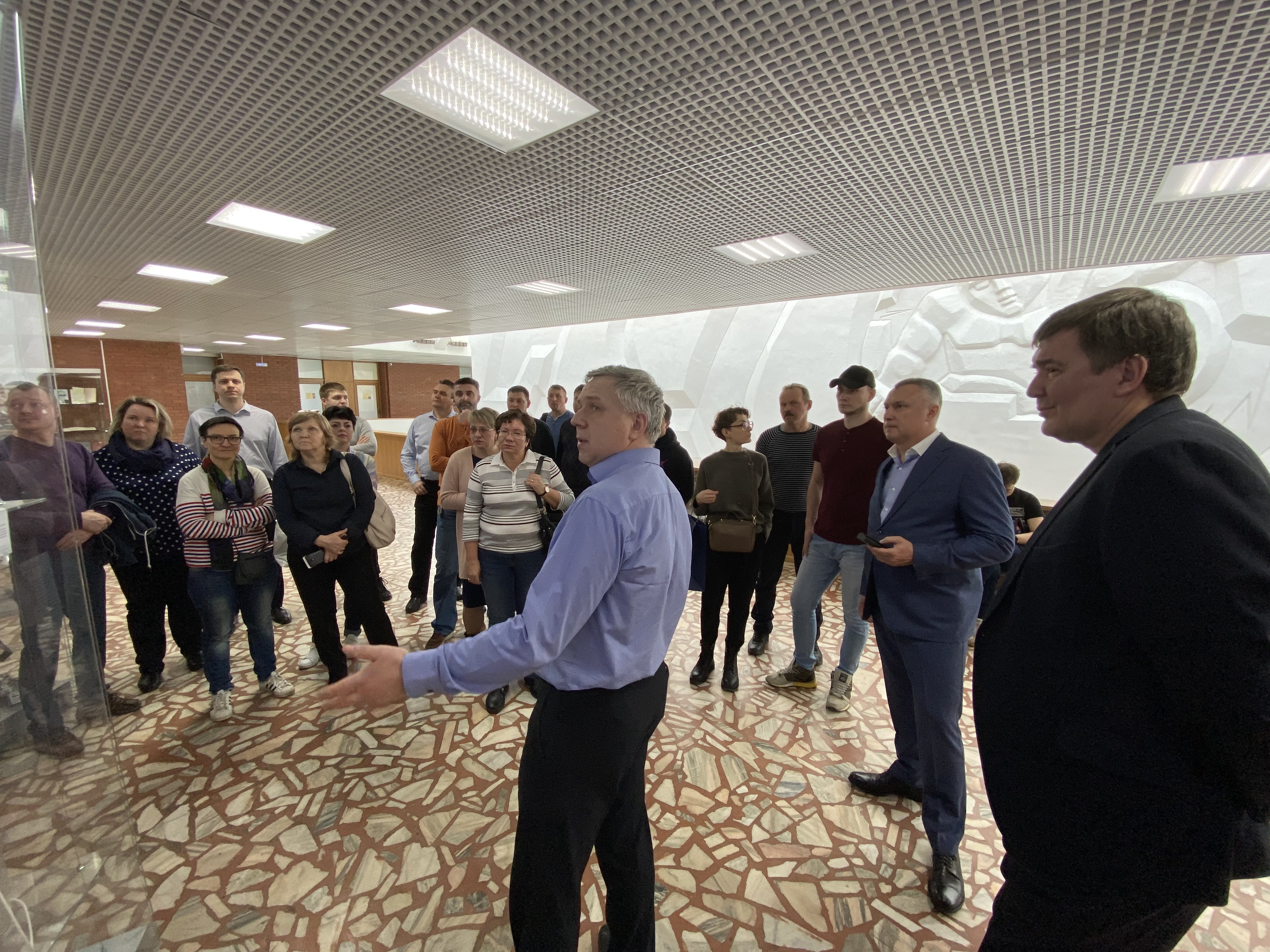 This time, each of the teams was represented by two sets of players. Following the results of two matches, the strongest teams of MIET and Izolyator met. 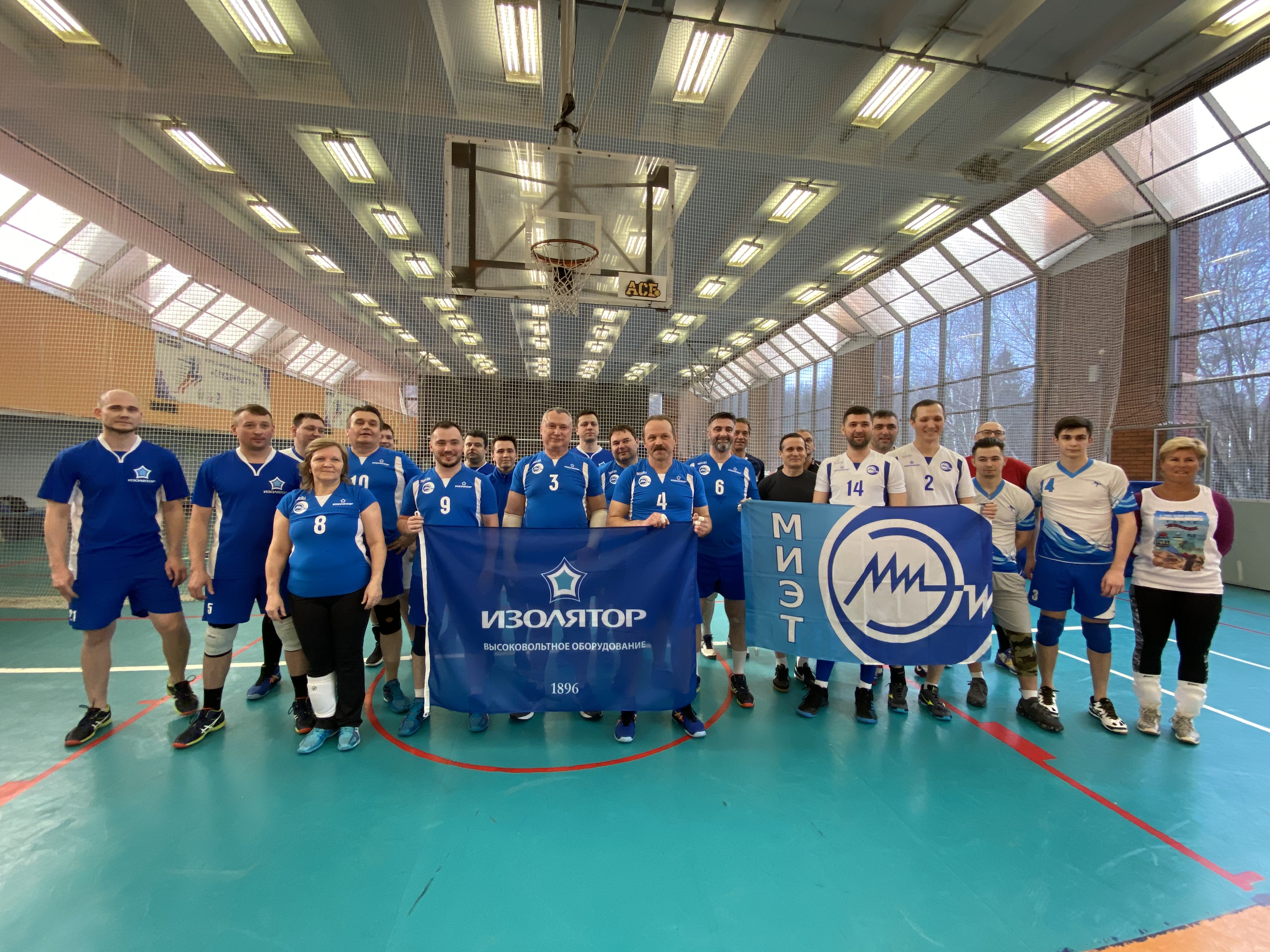 Izolyator and MIET teams before the start of the games

Despite the spirit of competition and exciting moments, the meeting was held in a friendly atmosphere. 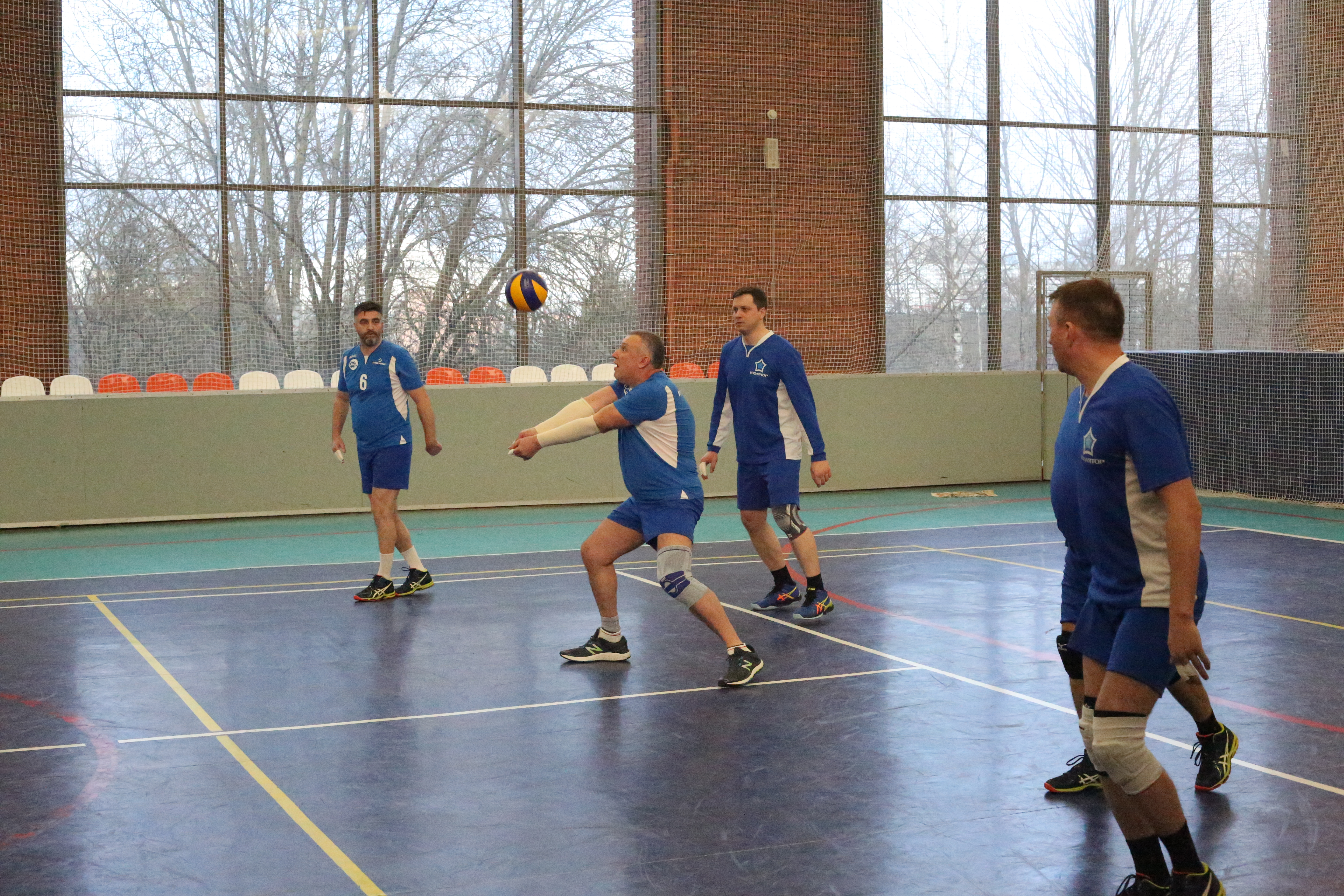 Passing the ball into the attack 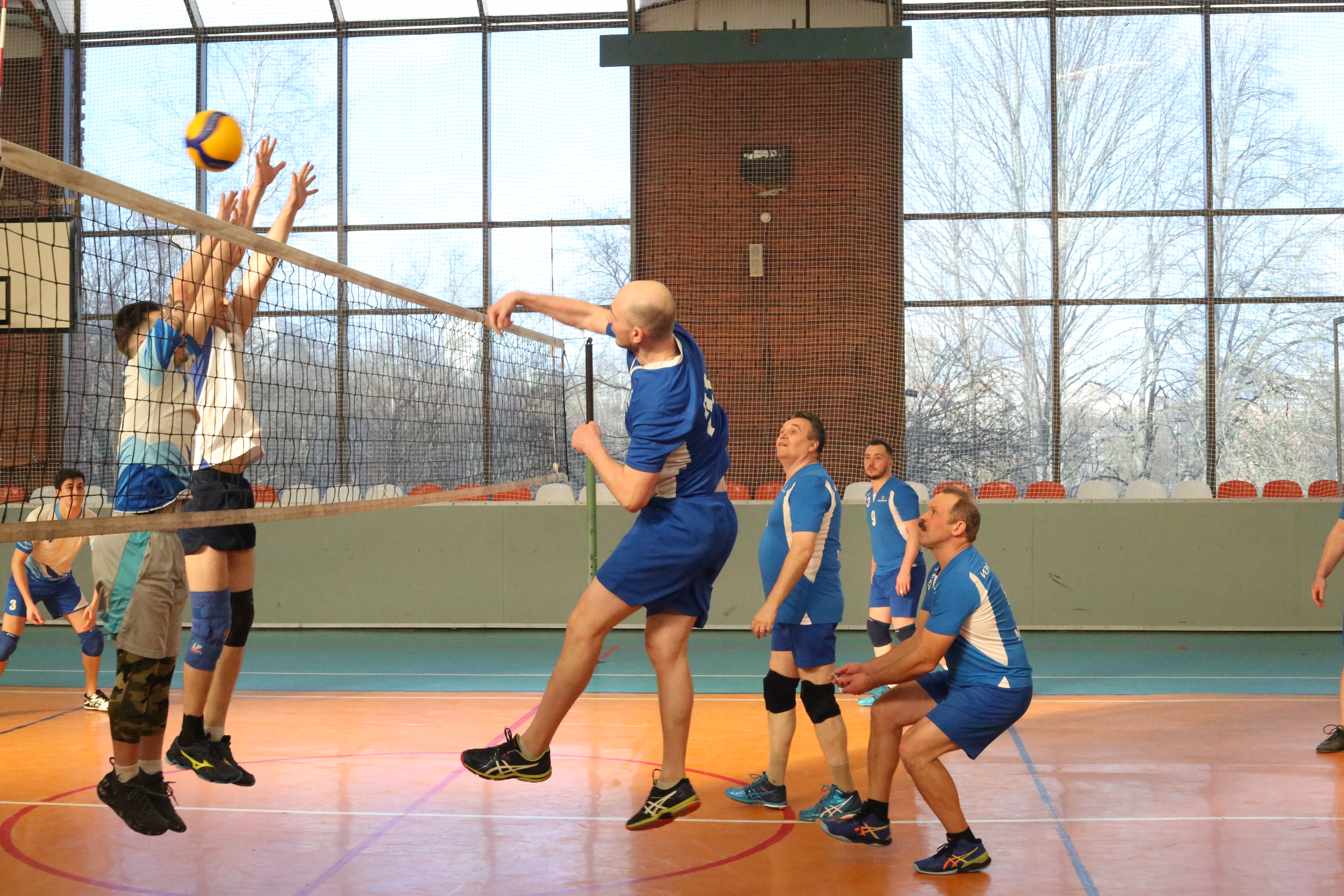 And, of course, what a competition without fans, whose energy was transmitted to the players throughout all the matches. 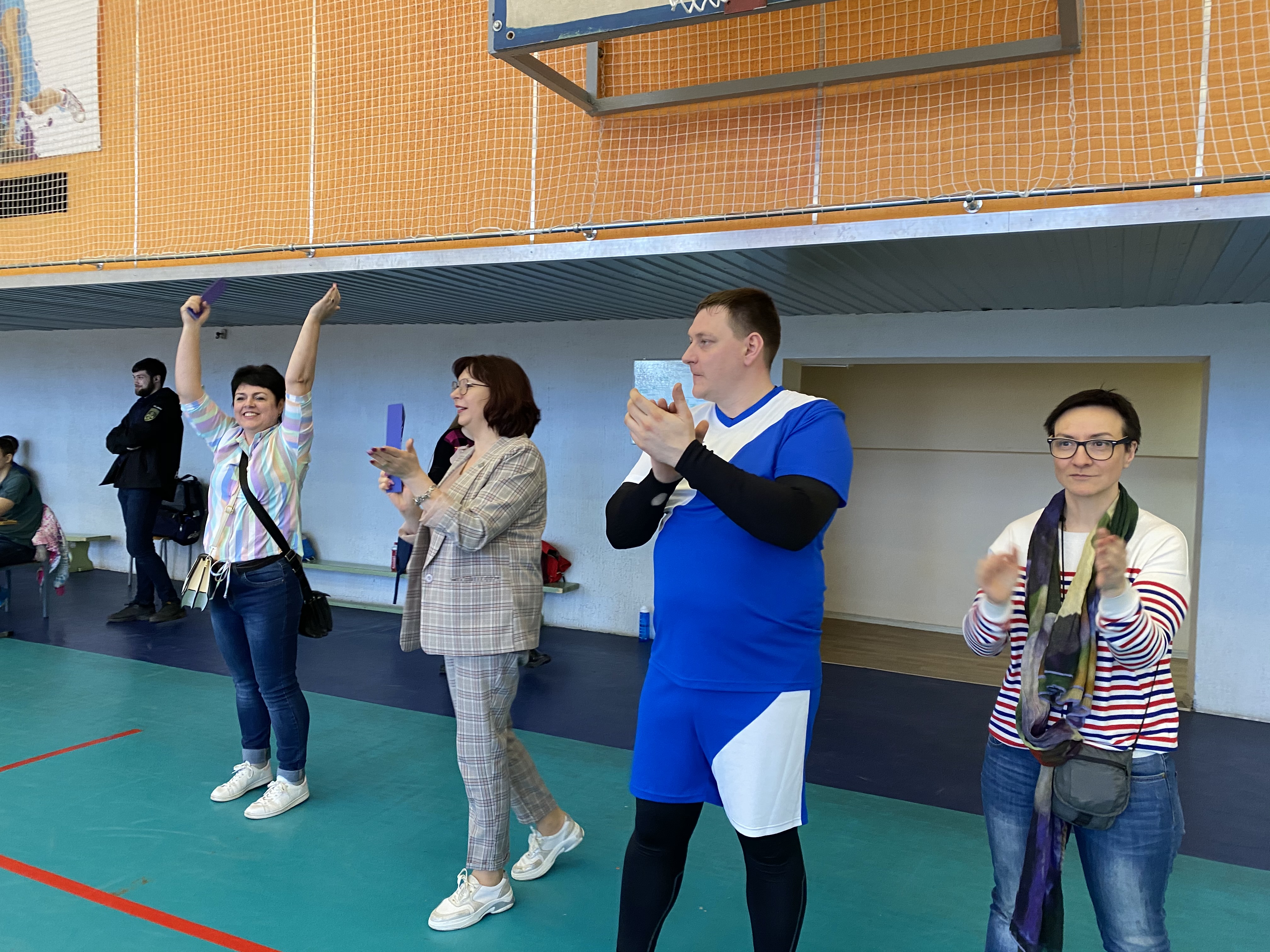 The main result of the games was the joy of communication and strong friendship! 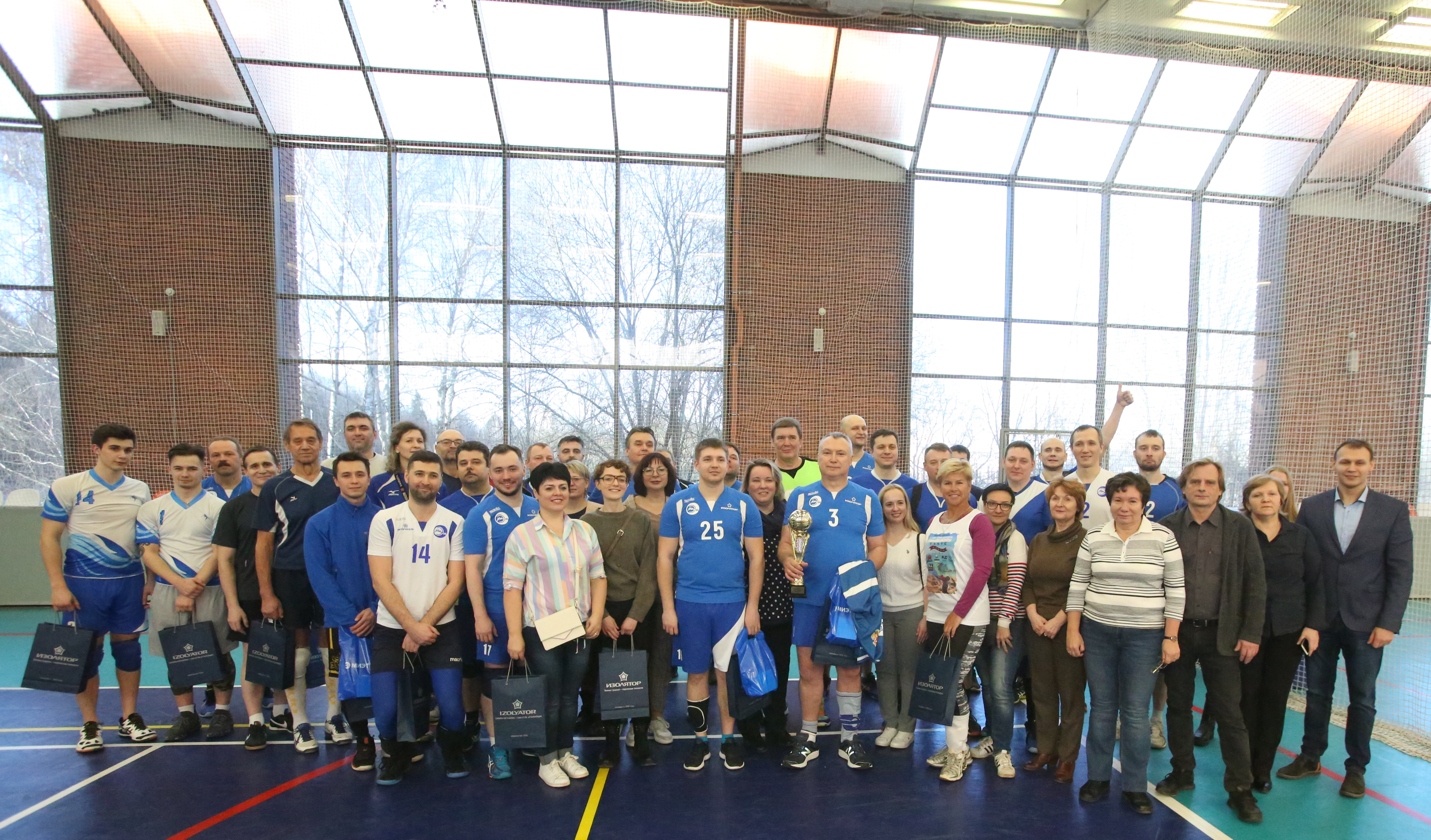 All participants and fans of friendly matches in MIET. Friendship won!

Izolyator supports the development of extracurricular activities and student sports and, in particular, is an official partner of the MIET Electronic student hockey team, which is a co-founder of the Moscow Student Hockey League (MSHL). Today, Electronic plays in the strongest division of the MSHL, and also takes an active part in the games of the Student Hockey League.

We appreciate the management and faculty members of MIET for colorful games and look forward to new meetings!