On 5 December 2020, as part of a series of events to mark the 55th anniversary of the National Research University of Electronic Technology, a hockey Match of Generations took place with the participation of the Elektronik student team supported by Izolyator.

MIET students and alumni met in a friendly match.

The sports and entertainment event began with an opening part, in which the Head of the Volunteer Cultural Center Andrey Stepin and the representative of Izolyator Elena Posokh made congratulations to MIET and the Elektronik hockey club. 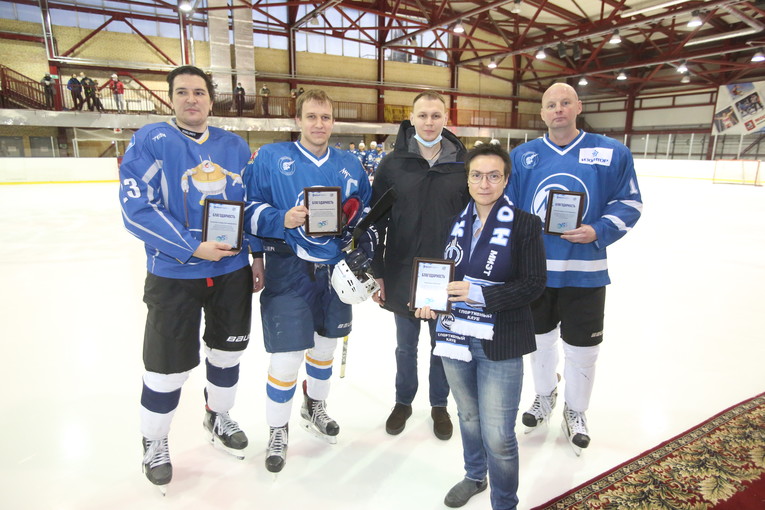 This year the Elektronik hockey club of MIET celebrated its tenth anniversary. During this time, the team has achieved strong results and is rightfully considered one of the strongest student hockey teams. 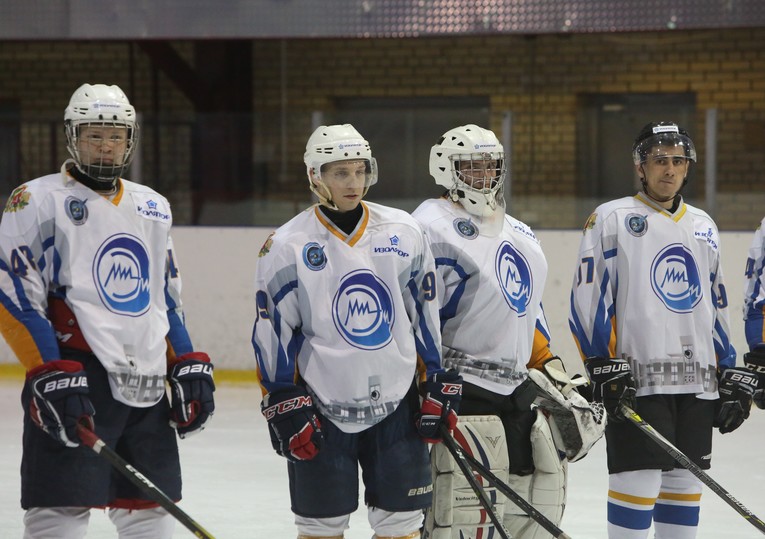 Players of the Elektronik MIET student team supported by Izolyator

The event has become a tradition in the jubilee years of the university. The first match took place in 2015, when the alumni team won with a score 11:9, and this time the students beat the graduates scoring 11:5. 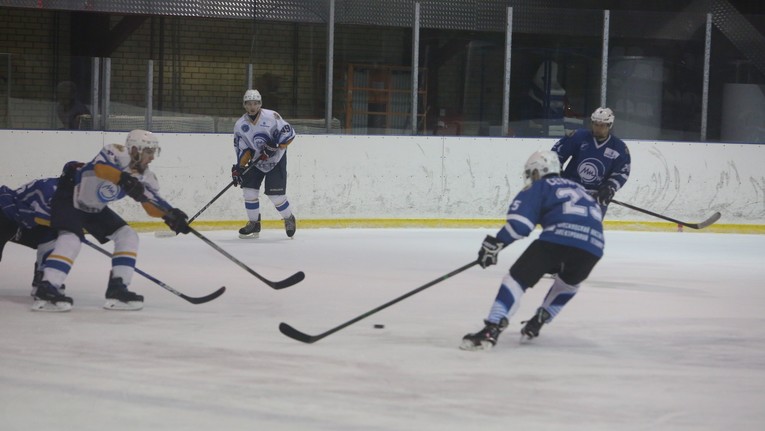 After the match, a series of shootouts took place, which did not go into the overall standings. In shootouts with a score of 2:1, the team of alumni took the upper hand.