Tests Inspection of Bushings for Transmission Corporation of Telangana Limited

On 12 March 2020, the state power grid corporation of the Indian state Telangana Transmission Corporation of Telangana Limited ran an inspection of tests of high voltage bushings at Izolyator plant.

The Transmission Corporation of Telangana Limited (TSTRANSCO) was founded in the result of India’s power industry reform.

Initially the power company of Andhra Pradesh State APSEB, which came into existence in 1959, was responsible for generation, transmission and distribution of electricity. In 1998 under Electricity Sector Reforms agenda, the State Government promulgated APSEB division into a generating company (APGENCO), a transmission company (APTRANSCO) and four distribution companies (APDISCOMs).

The central headquarter of TSTRANSCO is in Hyderabad.

Acceptance tests of 252 kV transformer RIP bushings to complete the equipment of Transformers & Rectifiers (India) Ltd, intended for installation at TSTRANSCO power facilities, were held at the test center of Izolyator plant.

Our colleague Dmitriy Orekhov, Manager of International Business Development Department did a big job in preparing, organizing and facilitating the visit and inspection.

At the all stages of the tests, the group of inspectors received access to absolutely all process operations and the obtained results. 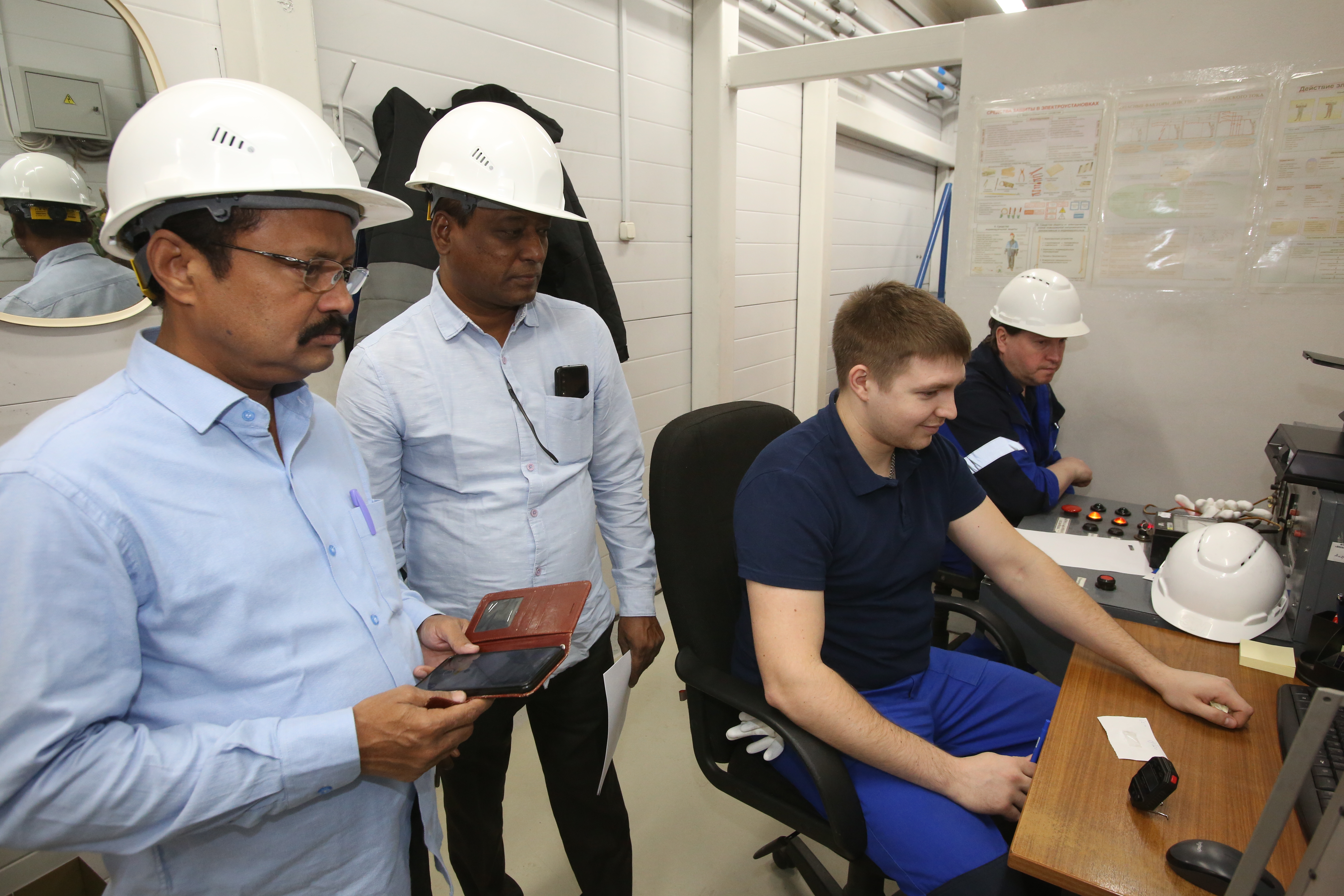 The tests went according to the existing international standars in full scope and ended successfully.