The MIET — 55! festive evening went online on the day the university was founded, ending a series of jubilee events timed to coincide with the anniversary.

Alexander Slavinsky, being a 1985 MIET graduate, warmly congratulated the entire faculty, students, graduate students and graduates of the university during the live broadcast of the gala evening, and also spoke about his involvement in projects to support the development of student sports. 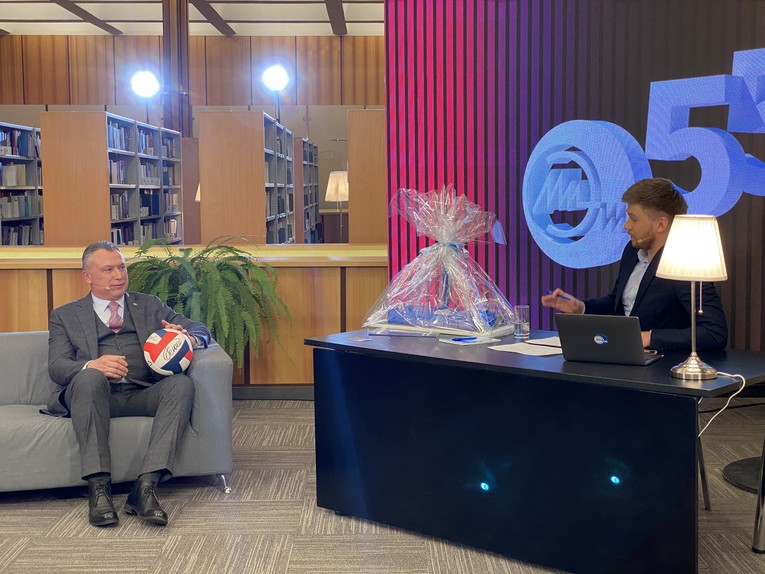 Alexander Slavinsky at a live broadcast of the MIET — 55! gala evening

As part of the celebration, a meeting was held between the Izolyator plant management, MIET and the Innovation Promotion Fund, which was attended by Alexander Slavinsky, MIET Rector Vladimir Bespalov, MIET President Yury Chaplygin and President of the Fund for Assistance to Small Innovative Enterprises in Science and Technology (Innovation Promotion Fund) Sergey Polyakov. 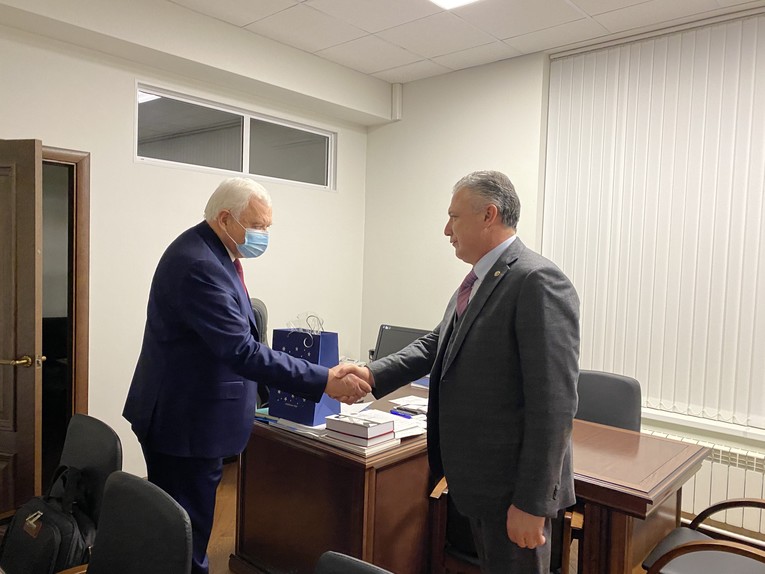 Over the years of its existence, MIET has trained thousands of specialists who have successfully performed in a variety of professional fields.