Preparation for the CIGRE e-session 2020

On 13 August 2020, a teleconference of the CIGRE National Study Committee D1, dedicated to the preparation for the upcoming CIGRE e-session 2020, was held.

The CIGRE National Study Committee D1 (CIGRE NSC D1) “Materials and Emerging Test Techniques” was created on the basis of Izolyator Company as a regular collegial body reporting to the Technical Committee of the Russian National Committee of CIGRE (RNC CIGRE).

The CIGRE e-session 2020 will be held in the webinar series format from August 24 to September 3 this year. This is unprecedented as it will be the first ever worldwide exchange of information on the functioning of electric power systems in such a format.

The Izolyator plant was also represented by: 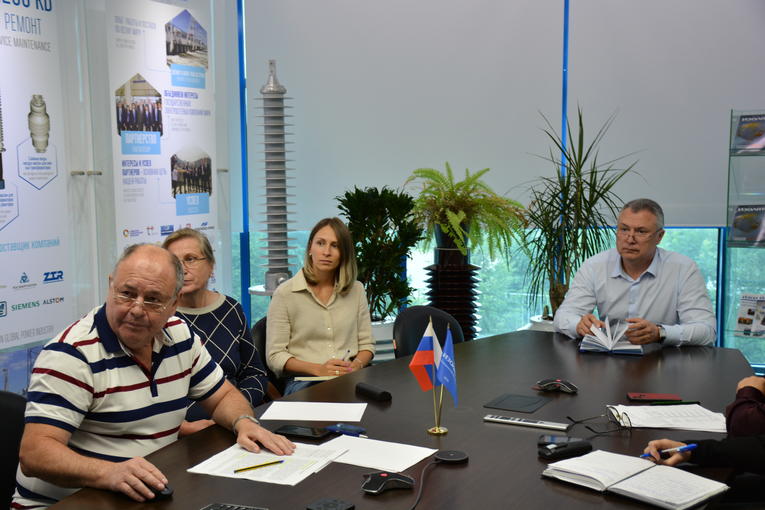 Izolyator plant representatives — participants of the teleconference of the CIGRE National Study Committee D1, dedicated to the preparation for the upcoming CIGRE e-session

The following members of CIGRE NSC D1 took part in the meeting as remote subscribers of the video-conferencing session: 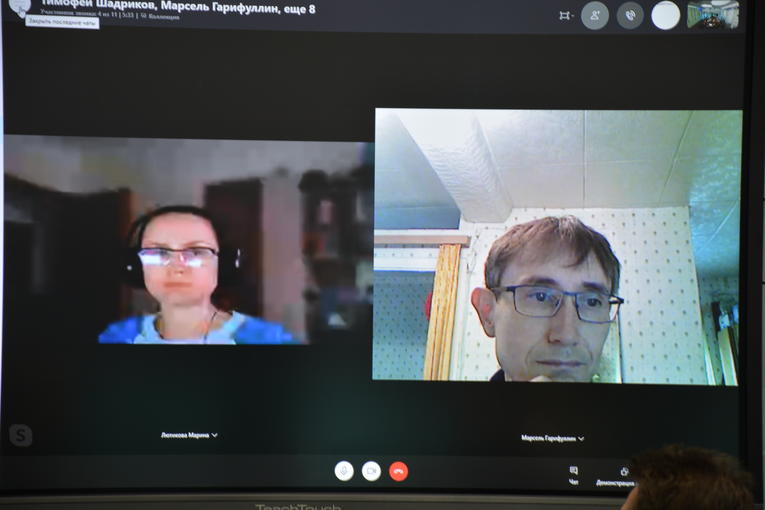 In his opening address to the participants of the meeting, Alexander Slavinsky marked the advantages of holding the CIGRE NSC D1 meeting in the videoconference mode that allow for a prompt discussion of current issues and decision making with the participation of all committee members from different cities of Russia.

Further, Vladimir Ustinov made a detail presentation for the audience about the agenda, protocol, organizational and technical features of the upcoming CIGRE e-session, after which the colleagues proceeded to a discussion of the practical issues of CIGRE NSC D1 participation in the session’s webinars. 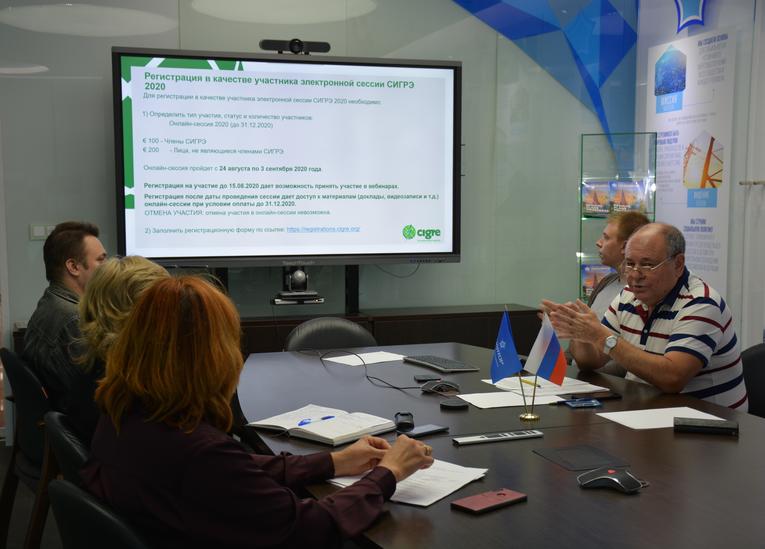 In respect to CIGRE NSC D1 topics, Russia will be represented with three reports at the session:

In his closing speech, Alexander Slavinsky thanked the meeting participants for their active work and wished fruitful work at the upcoming CIGRE e-session.