‘50 Questions to a Power Engineer’ from MPEI Students

‘50 Questions to a power engineer’ is a video project of the Institute of Electrical Power Engineering, which is a part of MPEI, where students ask thematic questions to recognized industry experts with extensive experience. In turn, the guests of the project get acquainted with those who in the future can become the backbone of the power industry. 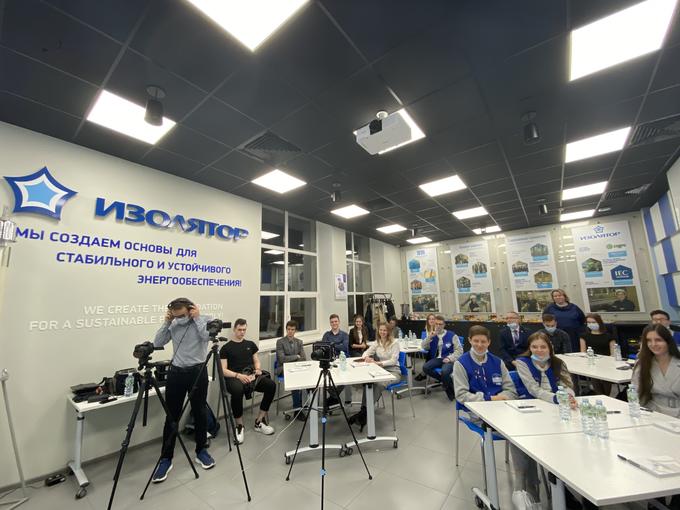 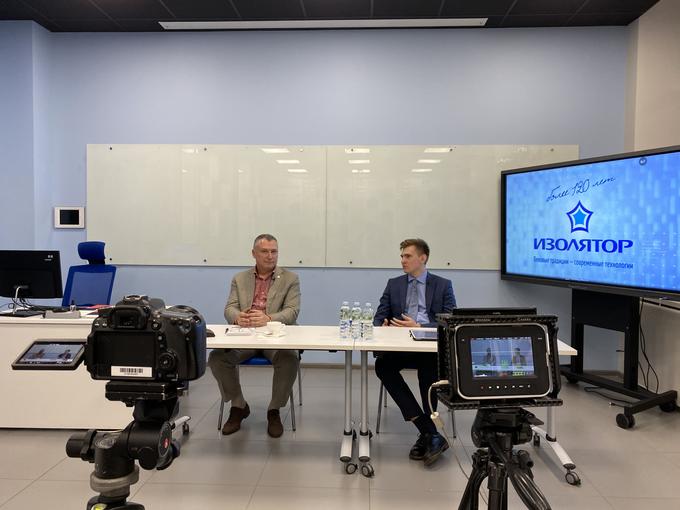 The history of the development of the Russian electric power industry is inextricably linked with the Izolyator plant, which was founded in 1896 and became one of the basic enterprises for the implementation of the GOELRO plan (State Commission on Electrification of Russia) in the 1920s–1930s in terms of the production of insulators and electrical insulating materials.

Today, the company is a world leader in the development and production of high-voltage bushings of voltage classes from 20 to 1150 kV. For 25 years the Izolyator plant has been headed by Alexander Slavinsky. 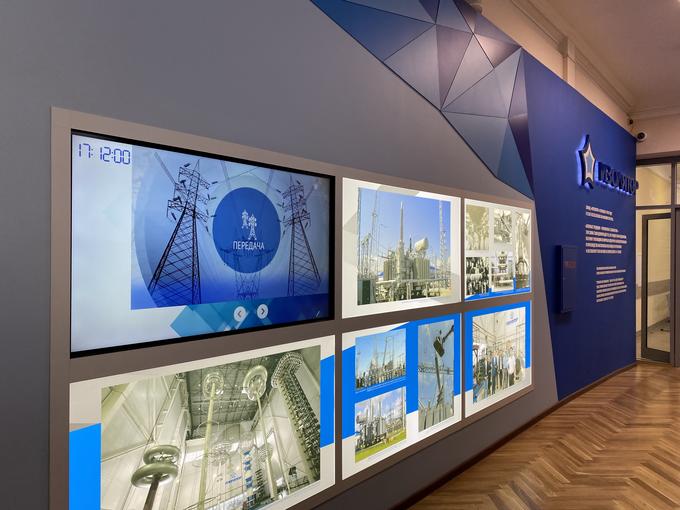 The entrance group of the Izolyator classroom in the National Research University ‘Moscow Power Engineering Institute’, which tells about the centuriy-long history and the present-day achievements of the enterprise

According to the young participants of the talk show — students of the Institute of Electrical Power Engineering — the answers to the questions were meaningful, vivid and metaphorical, which will certainly attract an interested audience to watch the program. 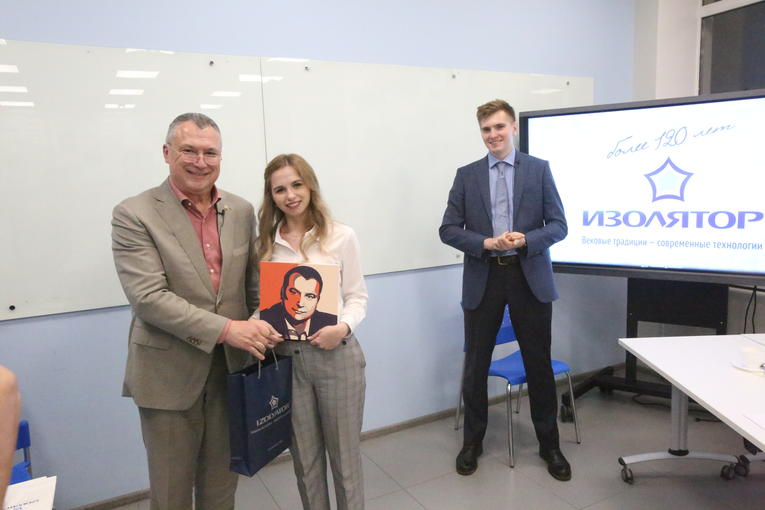 The authors of the most interesting questions received a special corporate gift — a photo album ‘25 Years of Creation’ about the activities of A. Slavinsky as the head of Izolyator plant 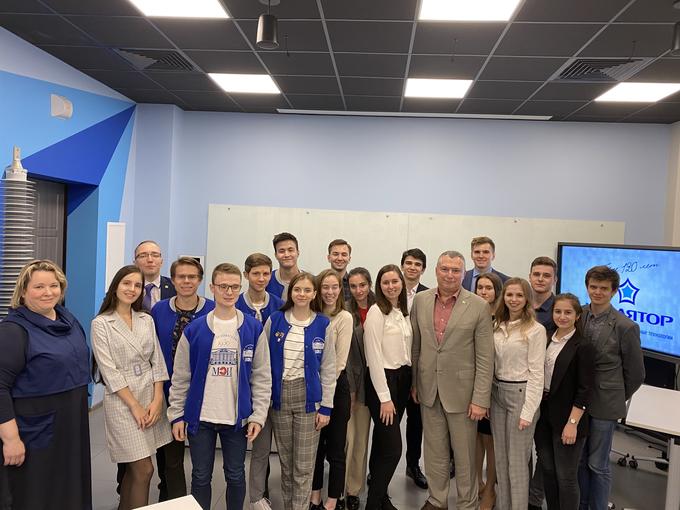 The television version of the ‘50 questions to a power engineer’ talk show with Alexander Slavinsky’s participation will go on the air in October this year.