On 4 February 2020, a working meeting with SuperOx representatives took place at Izolyator plant.

The first part of the meeting was devoted to the discussion of a significant event that resulted from a great joint work — the ceremonial commissioning of the superconducting fault current limiter, which took place in December 2019 in Moscow at the Mnevniki electrical substation of the United Energy Company.

The device is designed, manufactured, delivered and installed by SuperOx.

Within the framework of this project, Izolyator specially designed, manufactured and successfully tested the world's first 220 kV Liquid nitrogen — Air high-voltage bushings with capacitive regulation of the electric field. The bushings with solid internal RIN insulation can withstand temperatures ranging from –200 ºС at the bottom to +10 ºС at the top of the structure. 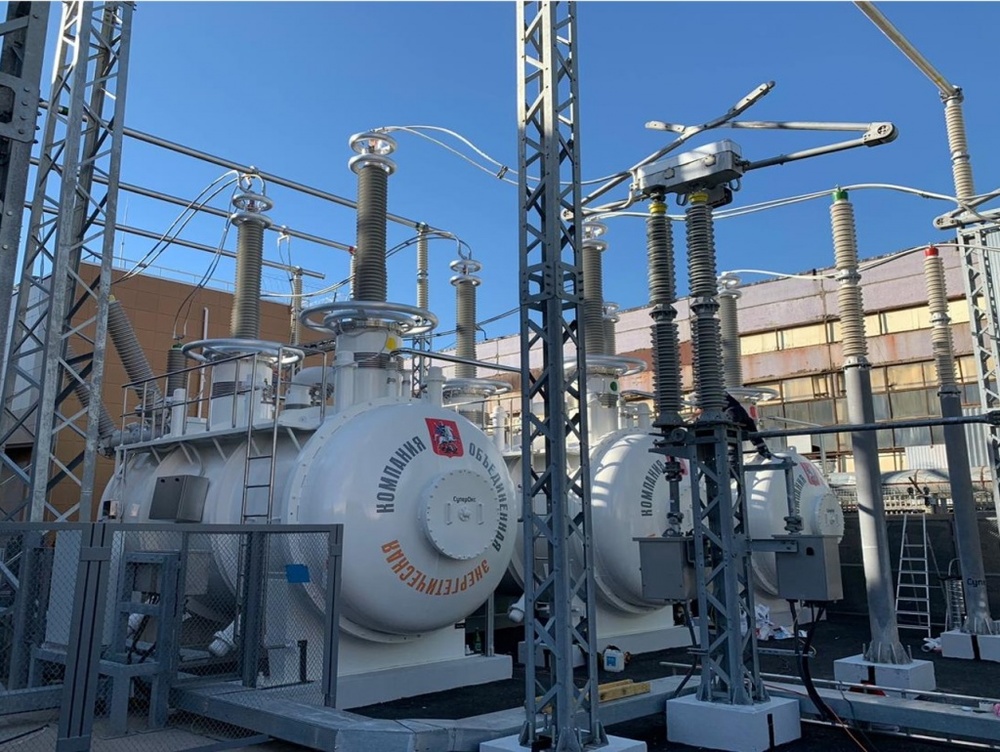 In the second part of the meeting, the parties discussed the organizational and technical aspects of the upcoming work on the creation and joint testing of high-voltage bushings for new fault current limiter based on technology of high temperature superconductors. 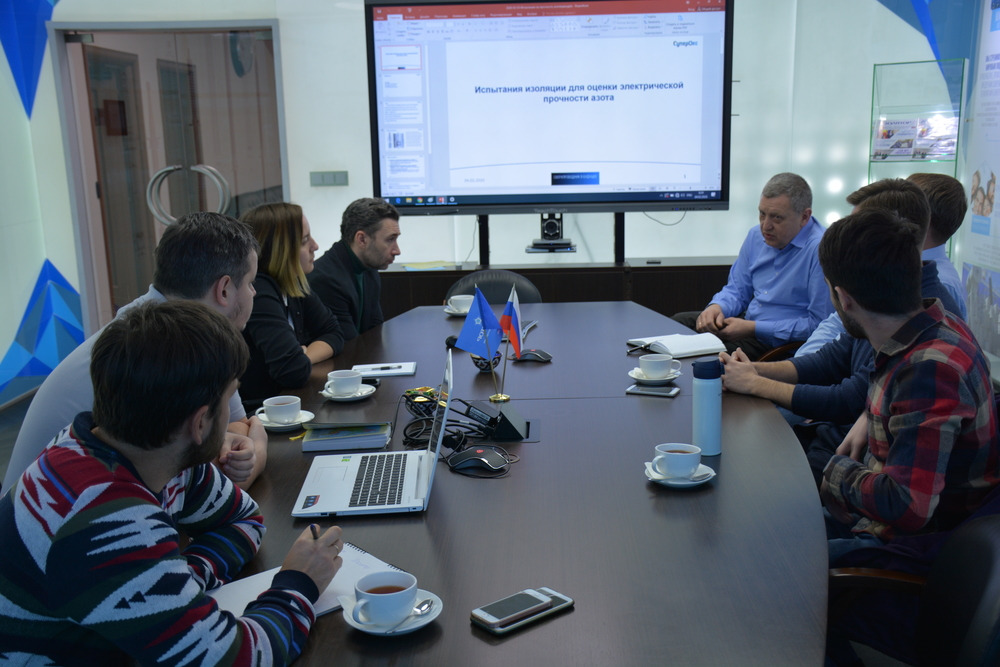 A tour of the production took place, where the representatives of SuperOx got acquainted with the technological cycle of manufacturing of modern high-voltage bushings, and first of all — bushings with RIN insulation, as most advanced and promising. 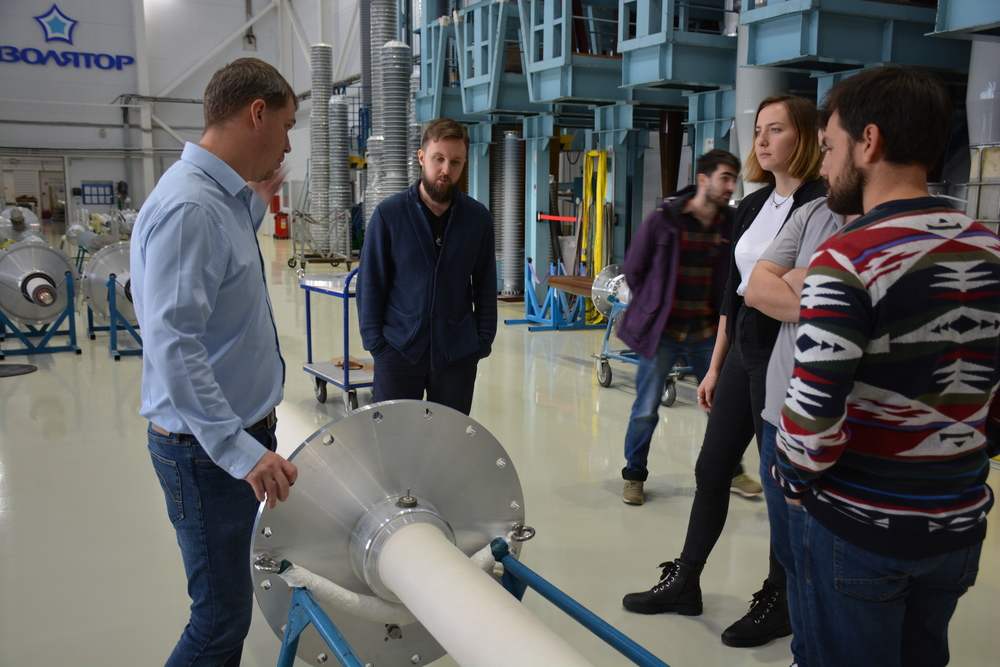 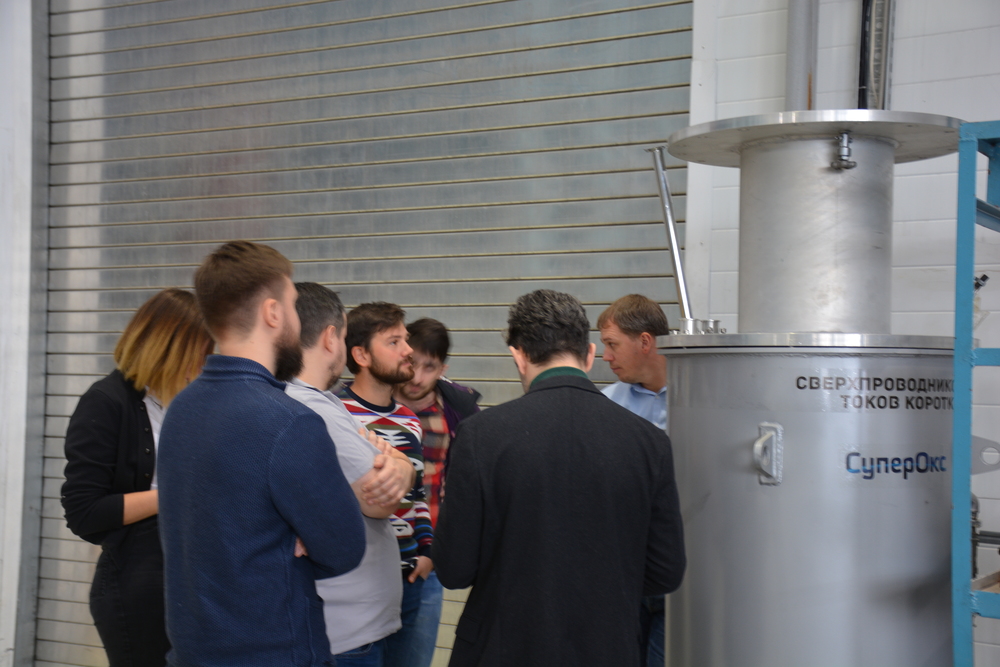 Thus, the past meeting marked the beginning of a new stage in the successful and fruitful cooperation of the two enterprises.