On 6 October 2020, Rosseti FGC UES announced the completion of work on the expansion of the 220 kV Iren substation of the Main power system of the Urals for additional power supply to the Knauf Gips Kungur building materials enterprise.

The service area of the branch counts 9 federal subjects with a population of about 18,5 million people.

MPS Urals provides electric connection between the Unified Power System of Ural and power grids of the central regions of Russia, Mid Volga and Kazakhstan.

MPS Urals is a branch of Rosseti FGC UES.

The Knauf Gips Kungur plant is the largest manufacturer of modern gypsum-based building materials in the Perm Territory and the republics of Udmurtia and Komi — 24 million square meters of gypsum plasterboard per year.

At the 220 kV Iren substation, new equipment was installed, including Izolyator high-voltage bushings, to connect an additional power transmission line to the Unified National Power Grid.

Thus, the grid operator created conditions for the delivery of 4.5 MW of power to the consumer, which will increase the reliability of power supply to the Knauf Gips Kungur enterprise. 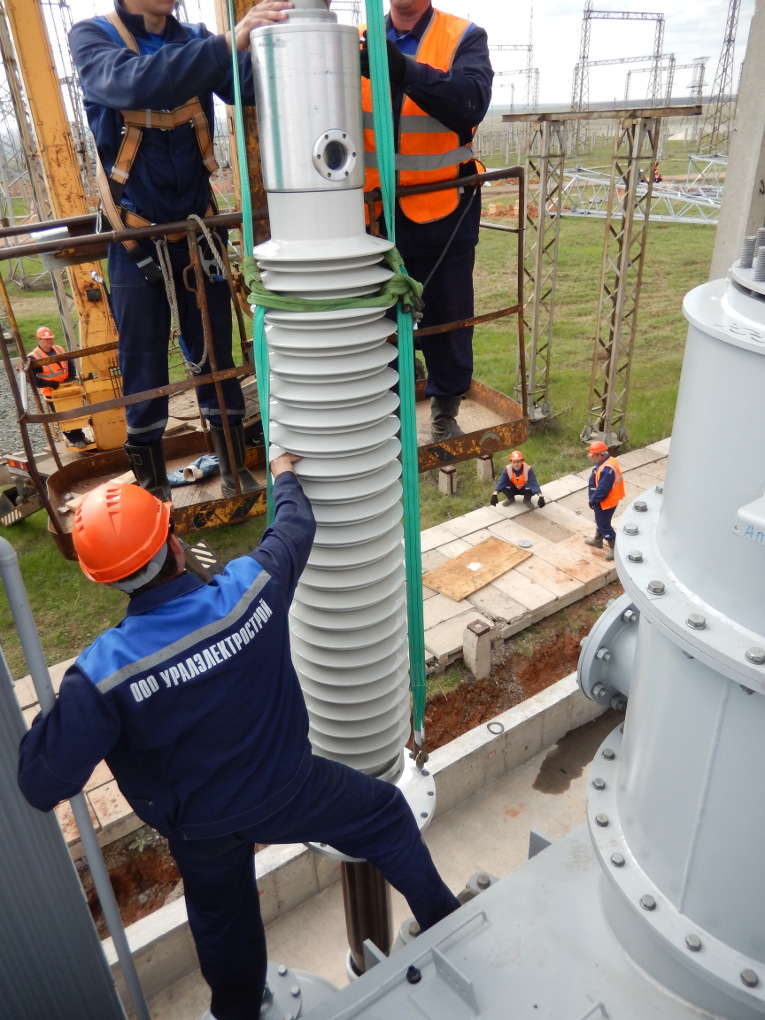 Based on materials of Rosseti FGC UES.