6 June 2020 marks the 124th anniversary of the Izolyator plant, an enterprise that has always been one of the backbone enterprises of the electrical industry of the Russian state. 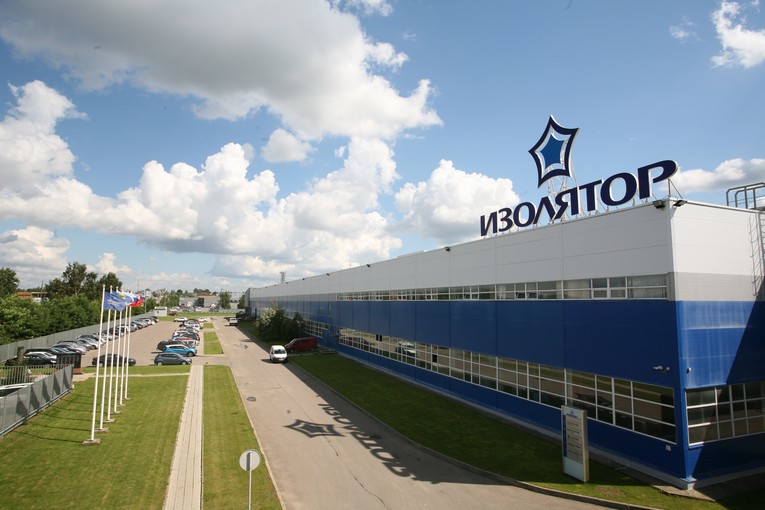 Continuous involvement in large-scale energy projects, the highest level of responsibility, a widest range of technical challenges have formed a unique school of designing and serial production of high-voltage insulating equipment at Izolyator.

The key characteristic features of Izolyator are the dynamism in development of production and technological potential with clear focus on the immediate and future needs of the world and domestic energy, taking into account the latest achievements of insulating technologies and materials research, active interaction with the scientific and technical sector to identify and implement the most effective technical solutions.

Following these principles, the company achieves impressive results — in fact convincingly confirming its world leadership in the production of high-voltage bushings with the most advanced types of insulation.

Among the events of that sort that occurred since the date of the previous anniversary of the enterprise, the following can be mentioned:

Certification of Izolyator high-voltage bushings with innovative RIN insulation for use at subsidiaries and affiliates by the Rosseti Group, one of the largest electric grid operators in the world. The RIN-insulated bushings were widely presented at the largest in its history All-Russian Congress ‘Energy Leaders’ in Chelyabinsk, organized by Rossiiskie Seti. 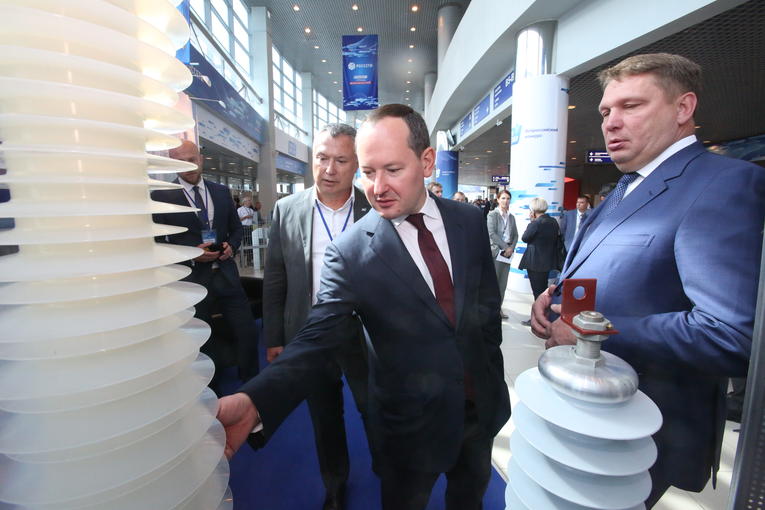 The official registration of the Massa Izolyator Mehru Pvt. Ltd. Russian-Indian joint venture and the start of work to launch production of high-voltage bushings with solid RIP insulation in India. 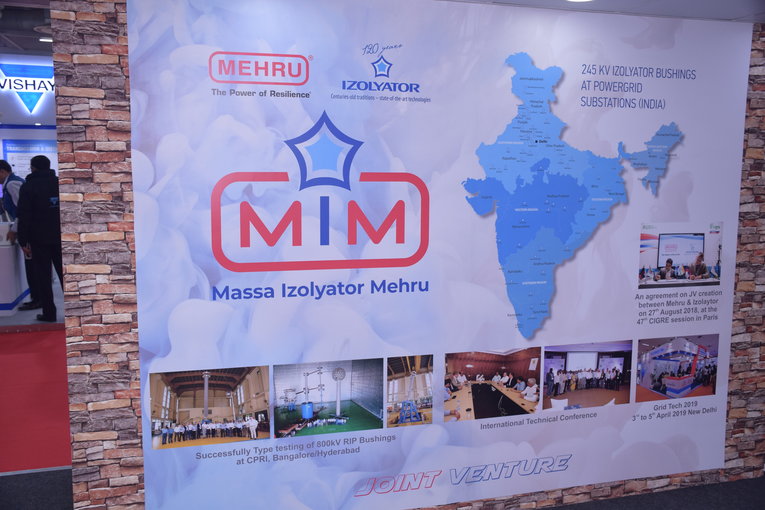 Exposition of the joint venture Massa-Izolyator-Mehru at the joint exhibition stand of Mehru Electrical & Mechanical Engineers (P) Ltd. and Izolyator at the Elecrama 2020 Forum in India 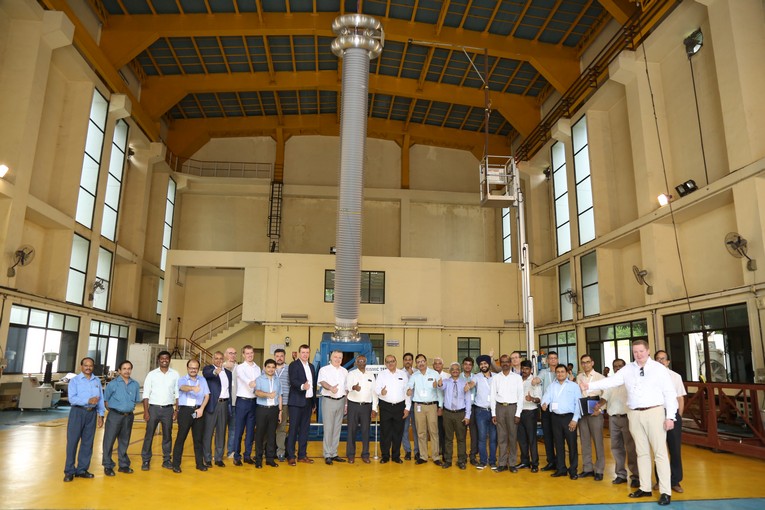 Completion of installation and pre-commissioning works of the Izolyator-AKS high-voltage cable accessories plant, a business line for Izolyator. 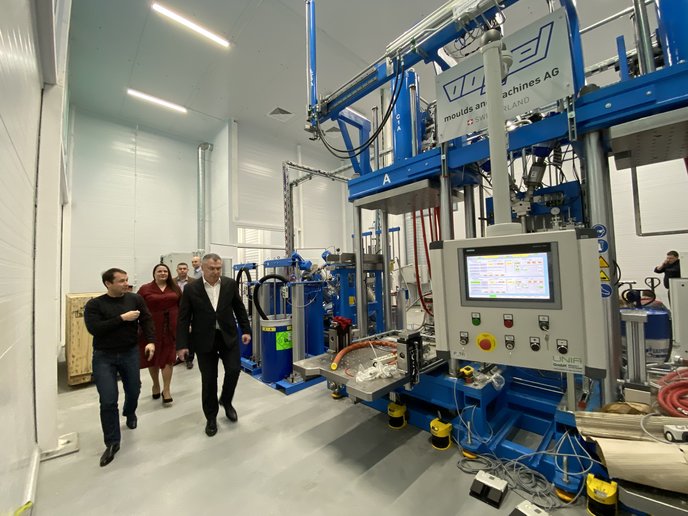 Checking the Izolyator-AKS’s readiness for launch

The participation of Izolyator plant in a joint meeting of the Steering Committee and the Technical Council of the International Council on Large Electric Systems — CIGRE, which was first time held in Russia. 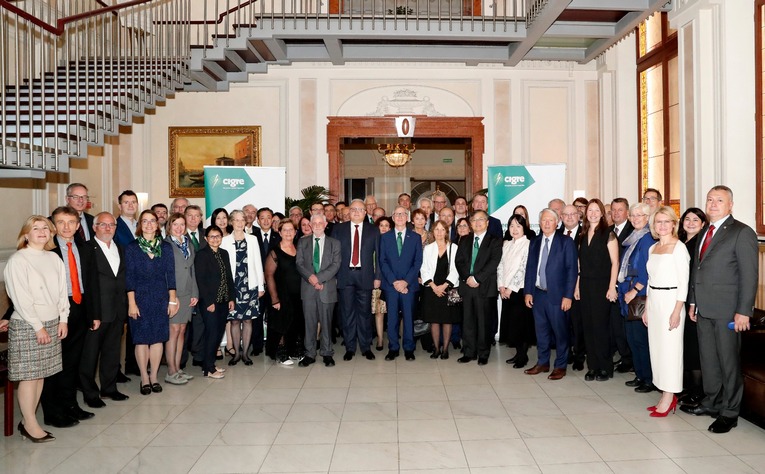 Participants in a joint meeting of the Steering Committee and the Technical Council of the CIGRE in St. Petersburg

The commissioning of the high-temperature superconducting current-limiter of SuperOx at the Moscow electrical substation Mnevniki equipped with specially designed Izolyator high-voltage bushings. This is a pioneering project to lay the platform for the development of superconductive energy in Russia. 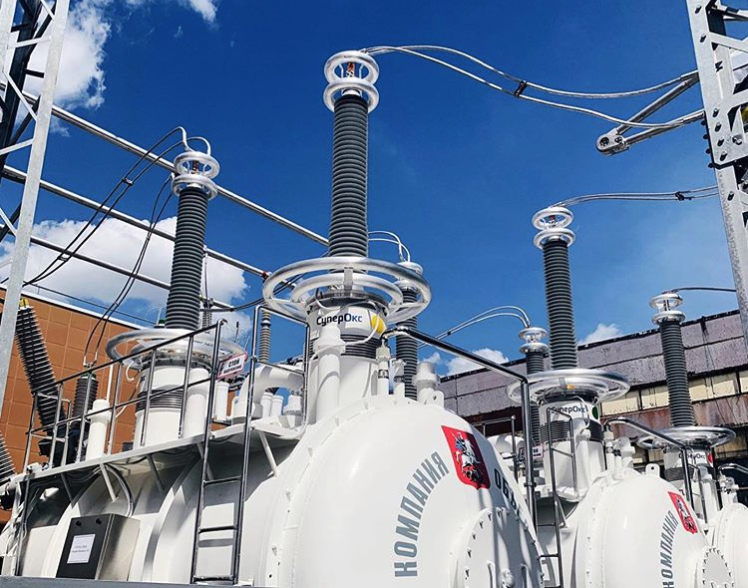 Opening of the classroom of the Izolyator plant at the National Research University ‘Moscow Power Engineering Institute’ — one of the largest in Russia and the world-famous institution of higher education in the field of power management and electrical engineering. 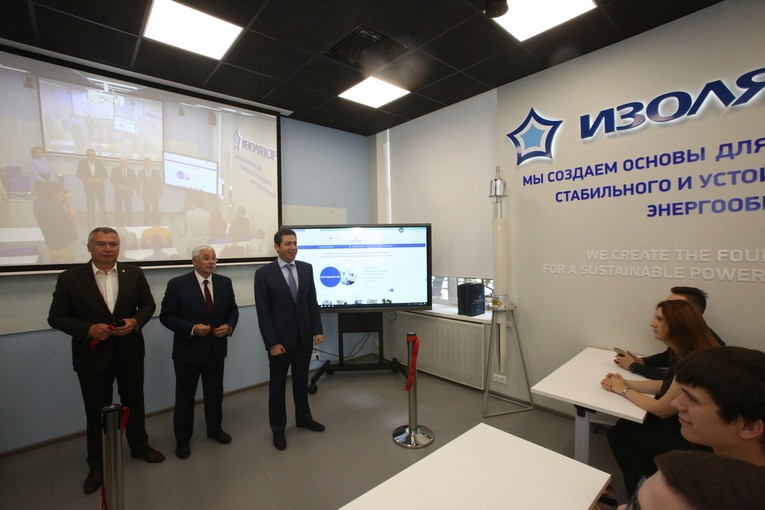 Festive events dedicated to the 124th anniversary of the Izolyator plant will be held on 24 June this year.

We thank all generations of the company's employees, all our partners, all those whose work and attitude have created and successfully developed the Izolyator plant that is confidently looking into the future!