The first rapid chess tournament of the Izolyator Company has opened

On 4 October 2021, the first corporate rapid chess tournament opened in the Izolyator Company.

The tournament is dedicated to the 125th anniversary of the Izolyator plant. 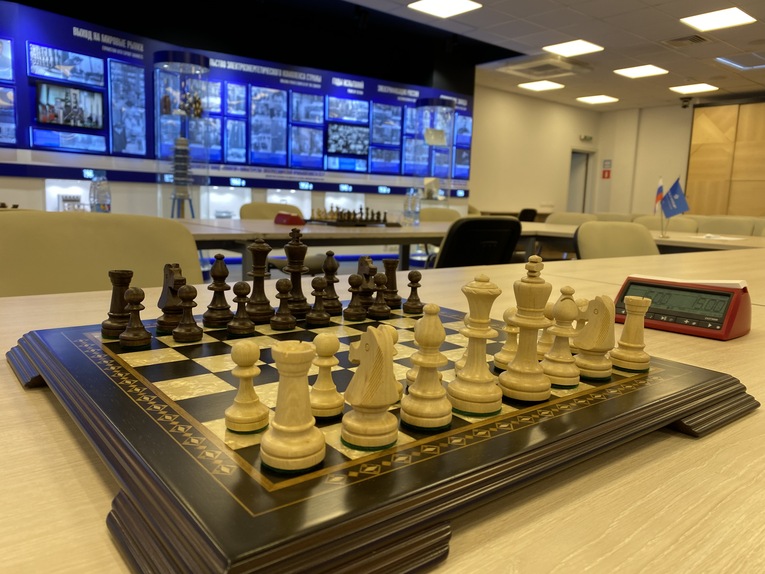 The grand opening took place in the conference hall of the company. In his welcoming speech to the participants of the tournament, Alexander Slavinsky, CEO of Izolyator emphasized the continuity of traditions and the importance of further development of corporate sports. Today, a new page has been opened in the rich history of the Izolyator plant. Chess will complement the program of the main sporting event of Izolyator — the annual sports festival, which has already become traditional. Alexander Slavinsky finished his greeting by wishing all the participants of the competition good luck and bright victories. 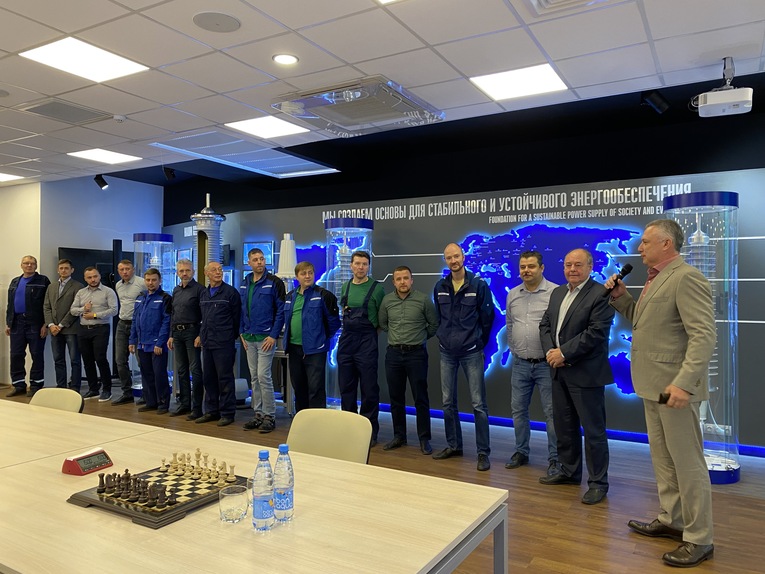 Following the opening ceremony, the organizer and chief referee of the tournament, the Head of the Insulation Making Shop of Izolyator Production Complex Pavel Zotov, announced the rules of the competition. 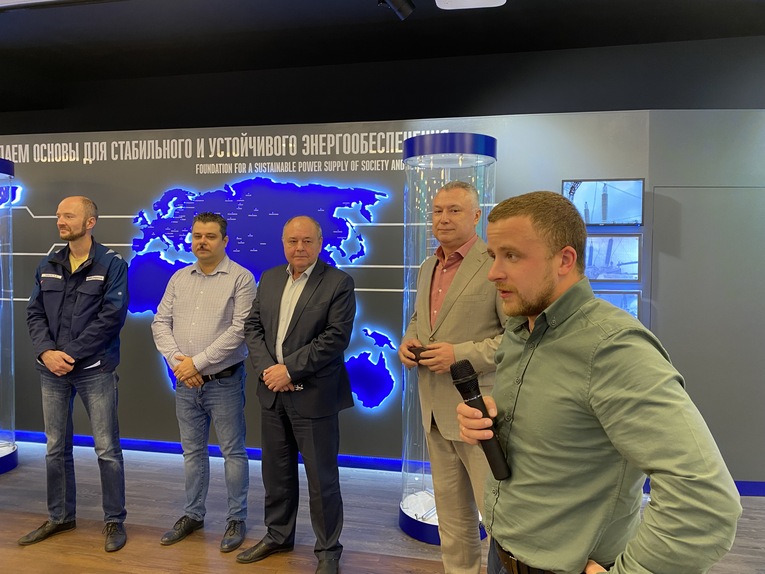 Pavel Zotov announces the rules of the competition to the participants

Applications for participation in the tournament were submitted by 24 Izolyator employees. On the opening day of the tournament, the first three chess games were played in the presence of caring fans. 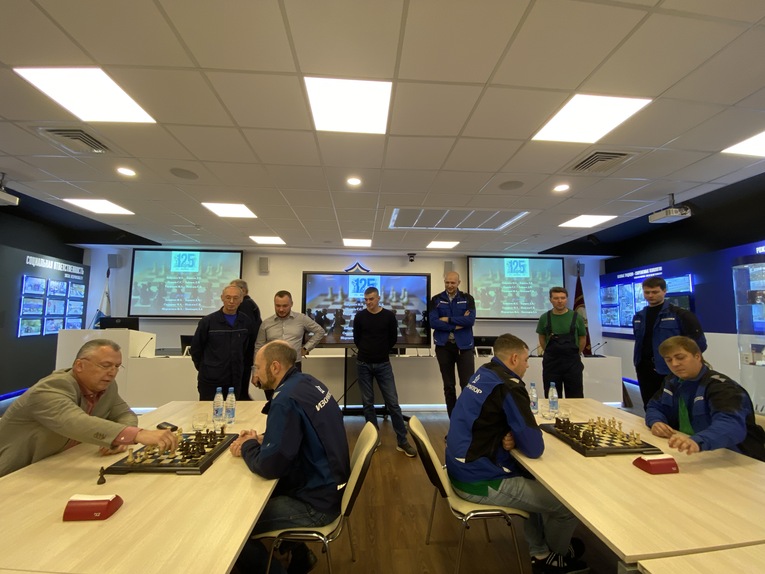 The game of chess will harmoniously complement Izolyator's sports life, make it even more diverse and rich

The competition, where each player is given no more than 15 minutes for the entire game, will be held according to the playoff system.