On 18 November 2021, another educational tour of the Izolyator Production Complex took place for first-year students of the Istra branch of Krasnogorsk College.

Krasnogorsk College is a large educational holding in the Moscow Region. The number of students is over 3200 people. The college provides training, advanced training and retraining of mid-level specialists and skilled workers and employees. For many years, the educational institution has maintained a leading position in the ranking of educational organizations in the vocational education system of the Moscow Region. Since 2019, Krasnogorsk College received the status of a federal innovation platform.

The excursion was conducted within the social partnership agreement between Krasnogorsk College and Izolyator Group. 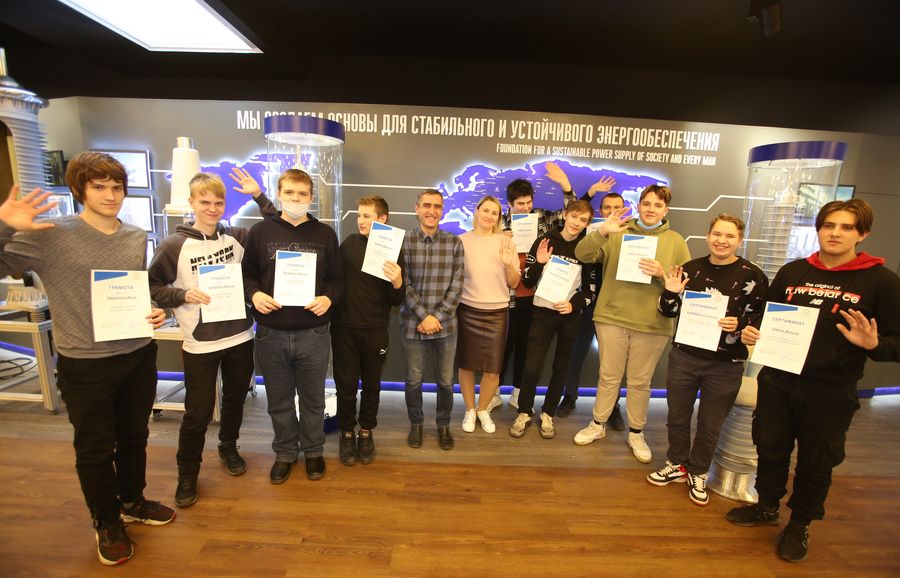 Upon arrival, students went to the obligatory in such cases briefing on fire safety and labor protection. 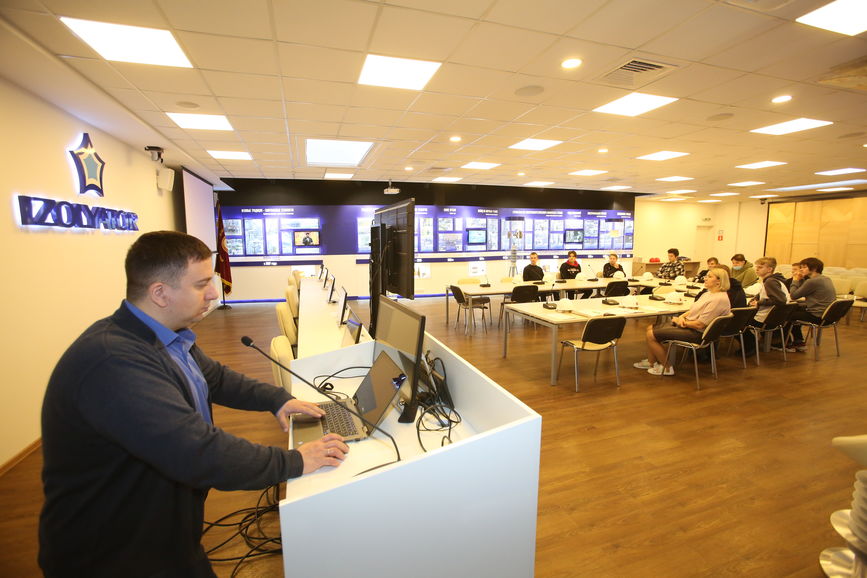 The acquaintance with the company began with a visit to the corporate museum, where Lead Technical Support Specialist Viktor Kiryukhin acted as a guide.

Here, the students learned about the historical milestones in the formation and development of the Izolyator plant, got an idea of the purpose and areas of application of the company's products, got acquainted with the latest achievements of the Izolyator Group. 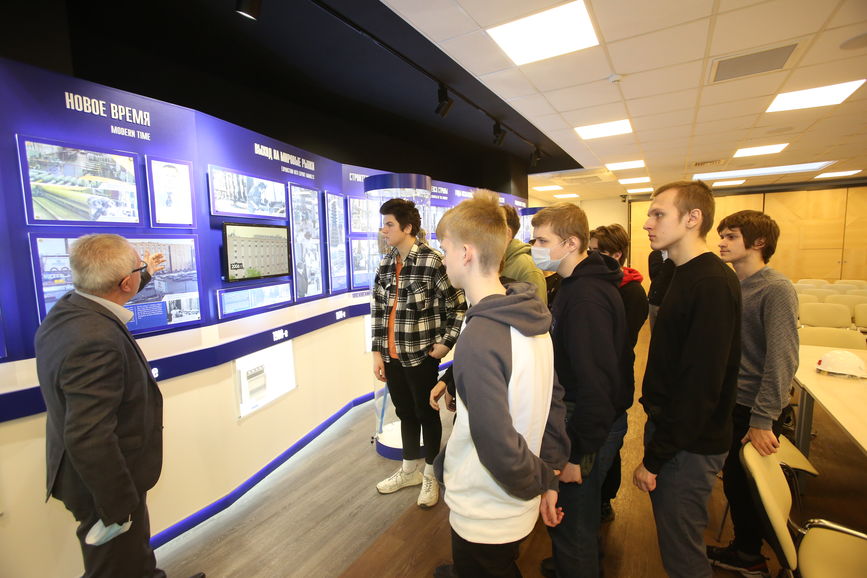 Acquaintance with the history of Izolyator plant in the corporate museum

In continuation of the historical excursion, the students saw the exposition in a specially organized exhibition space. The exposition is dedicated to the 125th anniversary of the Izolyator plant, which is celebrated this year, and contains a large number of photographic documents and other evidence of the century-old path walked by the enterprise. 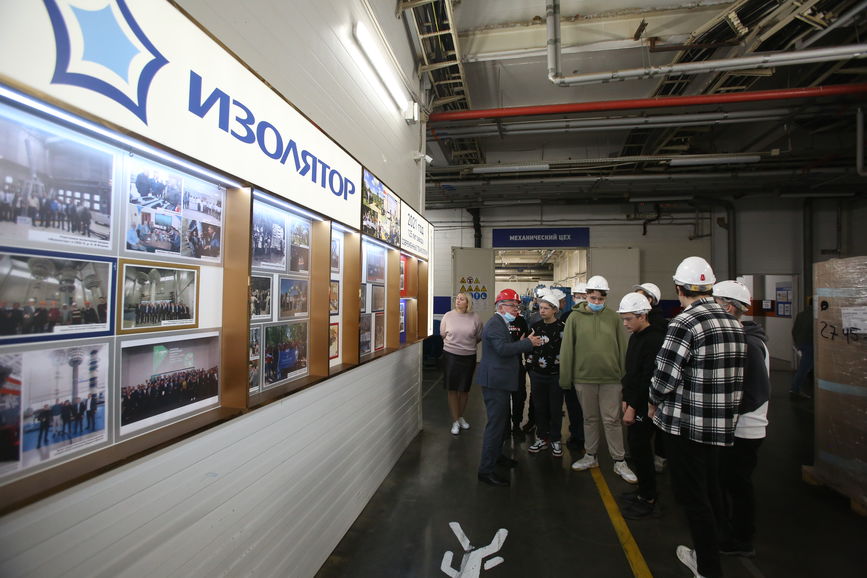 Then the excursion moved to production, where a step-by-step visual acquaintance with the full technological cycle of manufacturing and testing modern high-voltage bushings took place.

The special attention of the excursionists was attracted by the mechanical workshop, equipped with processing machines with numerical control. Work on such and similar equipment awaits today's freshmen after graduating from college. 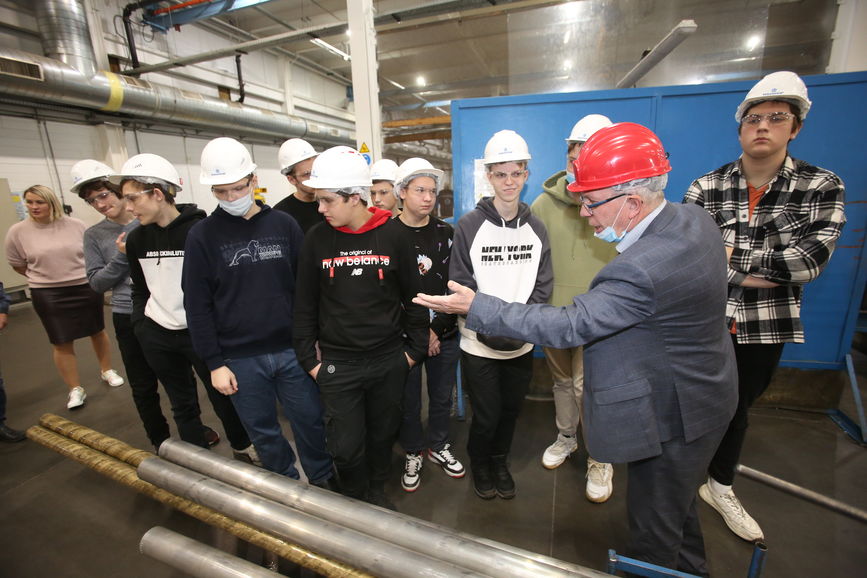 Also, the students had an introduction to the technological processes in the insulation manufacturing workshop, the assembly workshop and the test center of the Izolyator Production Complex. 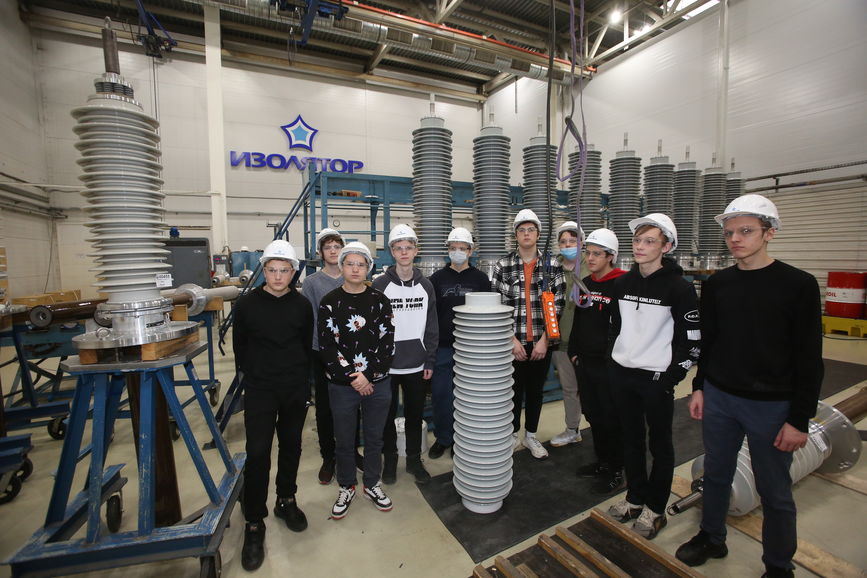 Guided tour of the assembly shop 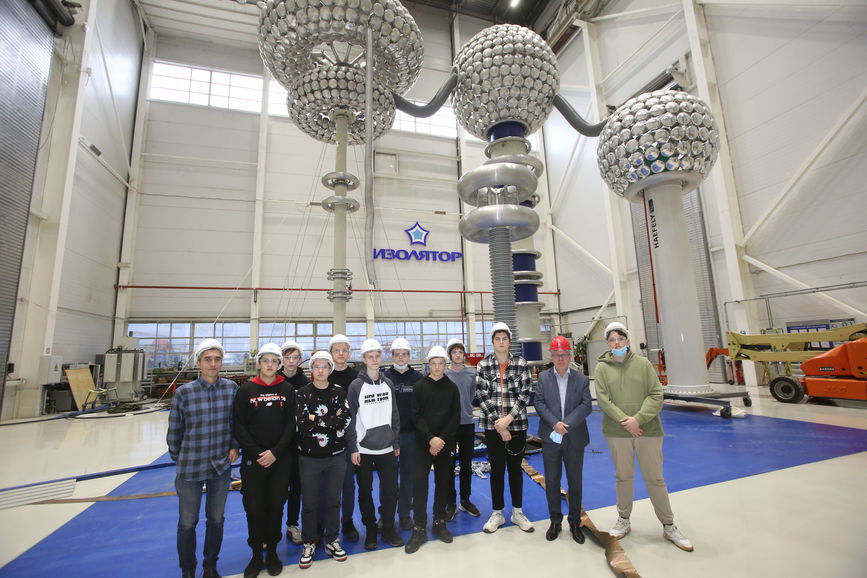 Sightseers at the test center

The completed excursion served as the basis for the questions of the fascinating quest ‘Let there be light!’, which was prepared and given by Client Manager of Izolyator Corporate University Irina Solnyshkina. 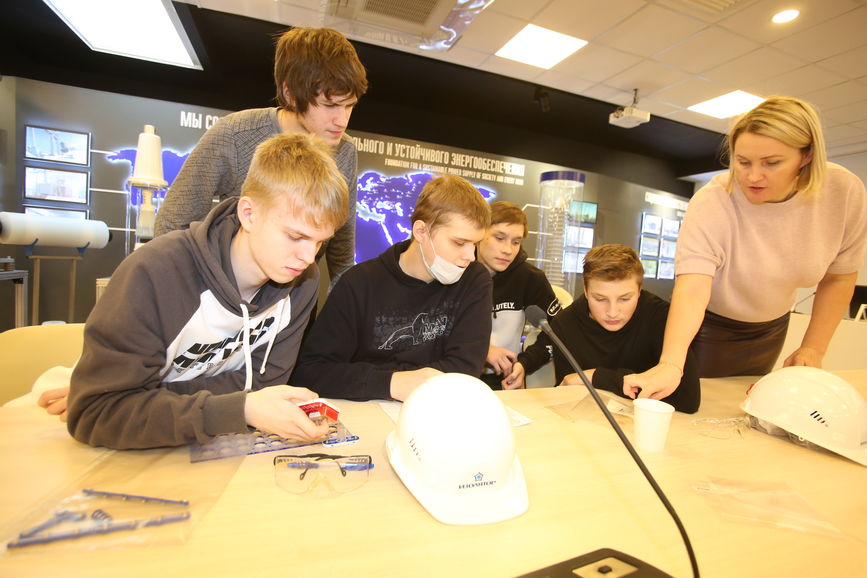 Quest ‘Let there be light!’, given by the Izolyator Corporate University and based on the information received during the tour of production

As a result of the quest, everyone was awarded either winner’s or participant’s certificate, as well as souvenirs with the symbols of the Izolyator Group. 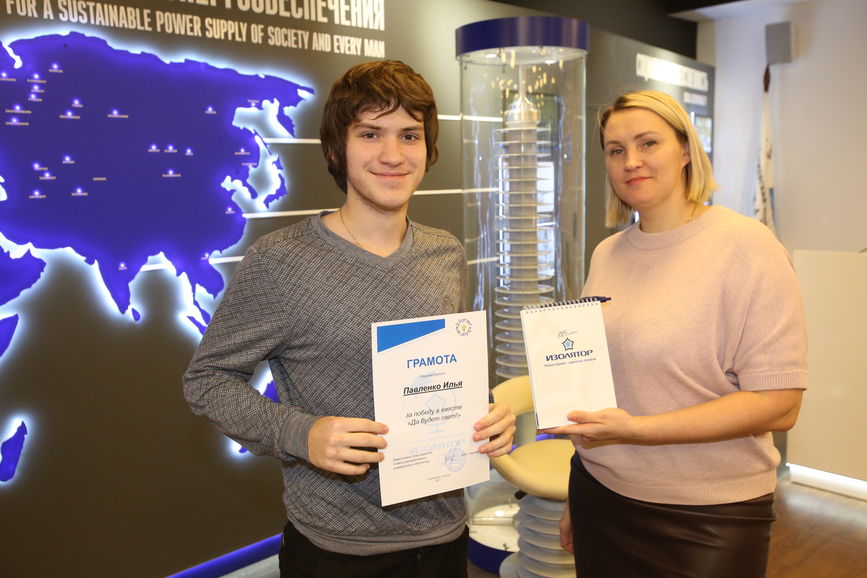 Awarding a diploma to the winner of the quest ‘Let there be light!’ 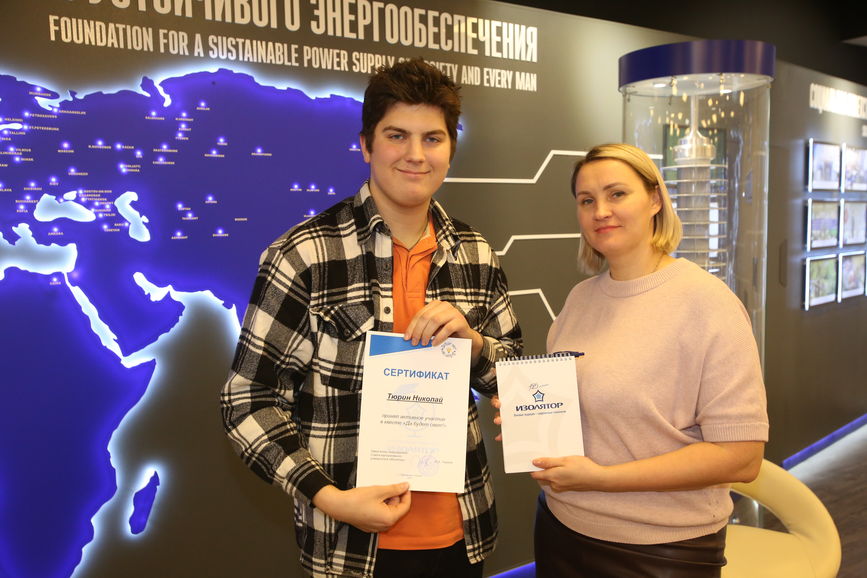 Presentation of the certificate of the participant of the quest ‘Let there be light!’

Students of the Istra branch of Krasnogorsk College, in turn, expressed gratitude for the educational excursion and an interesting quest, wishing further success and development to the Izolyator Group of Companies.