The 600,000th Izolyator high-voltage bushing has been assembled!

On 28 October 2021, the 600,000th high-voltage bushing in the entire history of the enterprise was assembled at the Izolyator Production Complex! 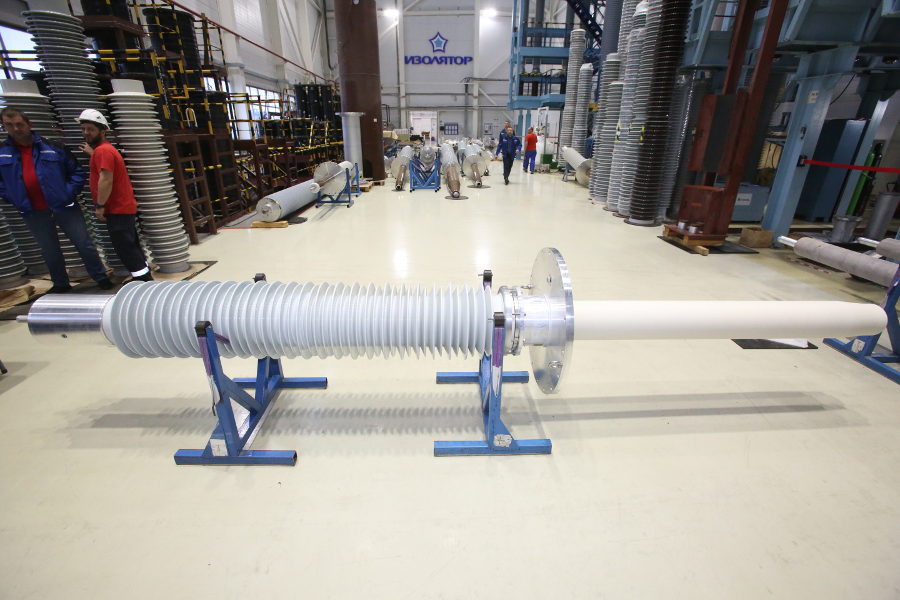 The assembly of the bushing took place in a festive atmosphere in the presence of Izolyator management and employees of production divisions. 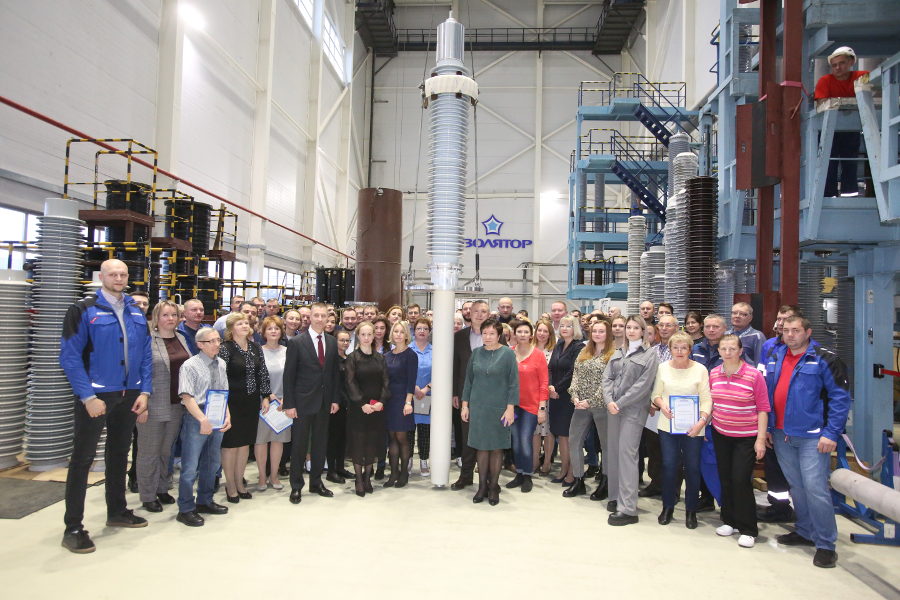 The assembly of the bushing took place in a festive atmosphere

It is especially pleasant that this event took place in the year of the 125th anniversary of the Izolyator plant — an enterprise that has gone a long way from making the first domestic high-voltage bushing to mass production of hundreds of thousands of bushings, which perform flawlessly around the world.

The 600 thousandth was a 252 kV transformer bushing with internal RIN insulation of our own design. The characteristics and operating conditions of such bushings go beyond the usual, designed to give power engineers complete confidence in the reliable and long-term operation of power equipment.

Here are some stages of making the internal insulation (insulation core) of the 600,000th Izolyator bushing: 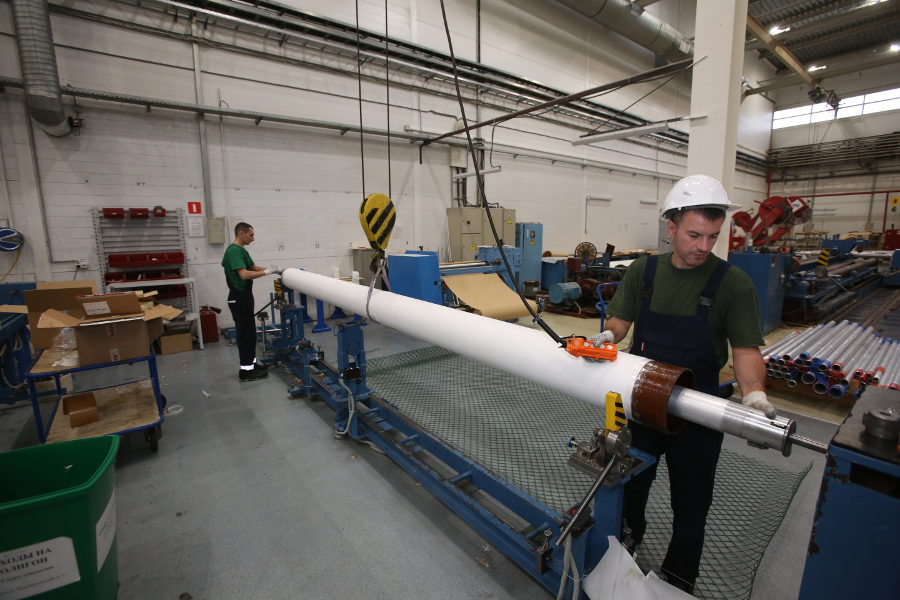 Sealing before impregnation with insulating compound 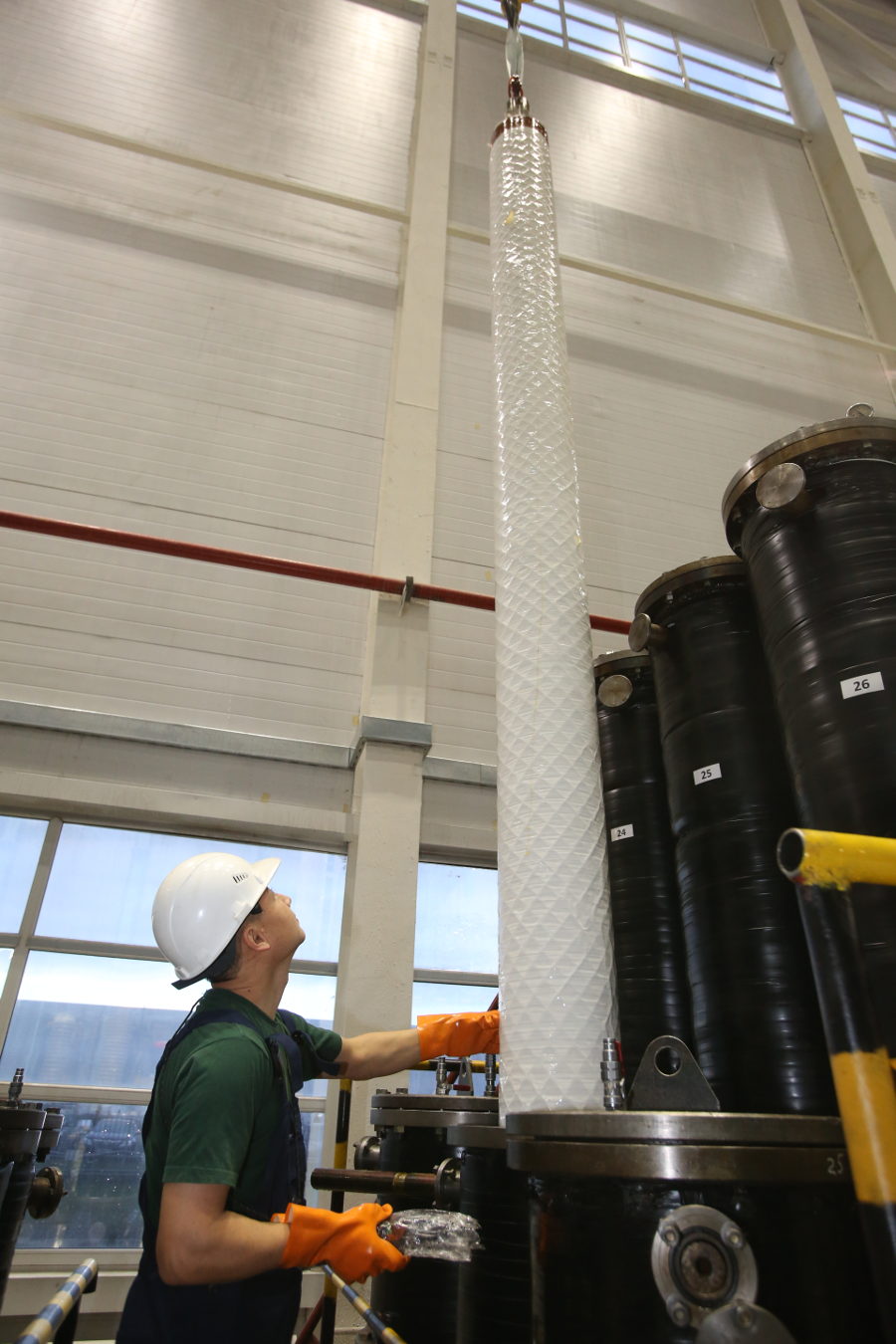 Unloading from the polymerization chamber 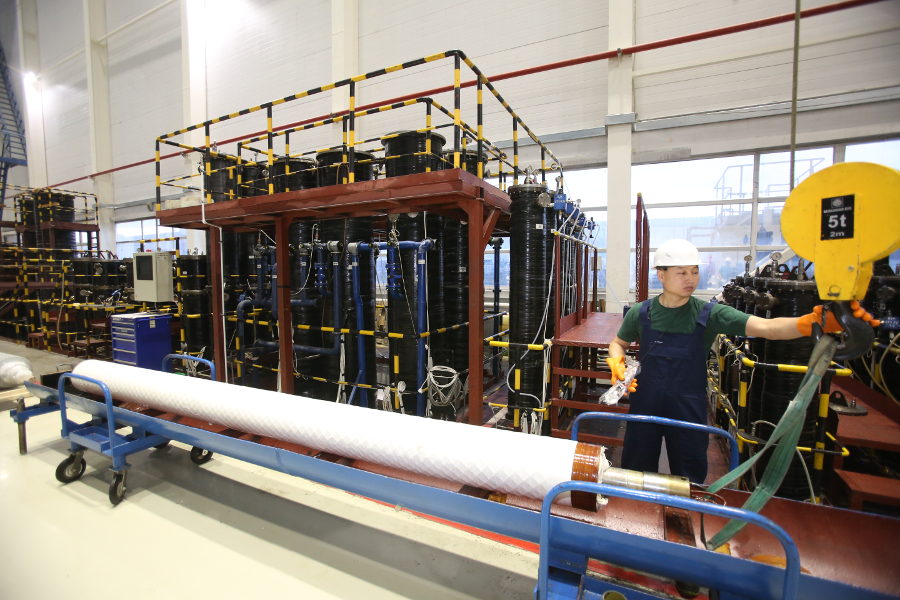 Dismantling of technological equipment after polymerization 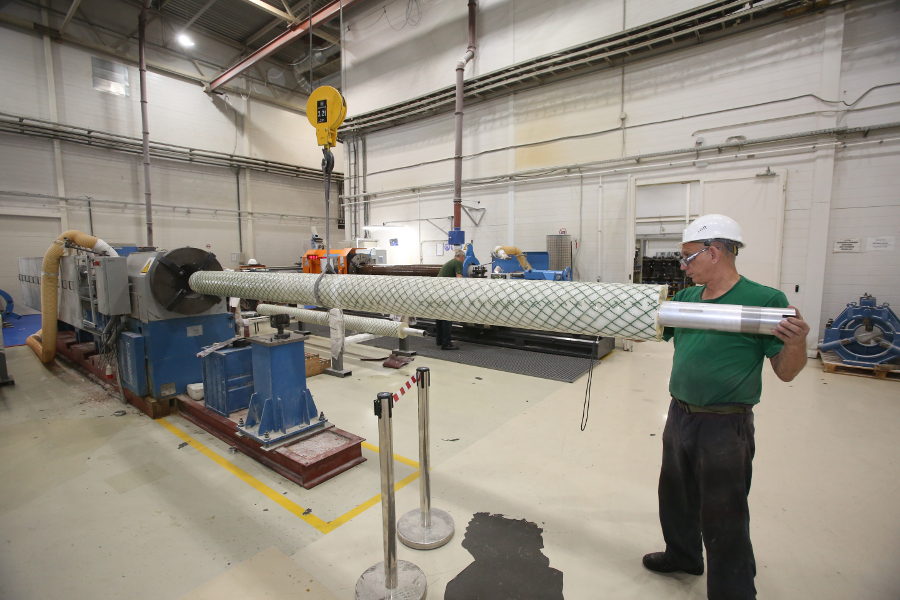 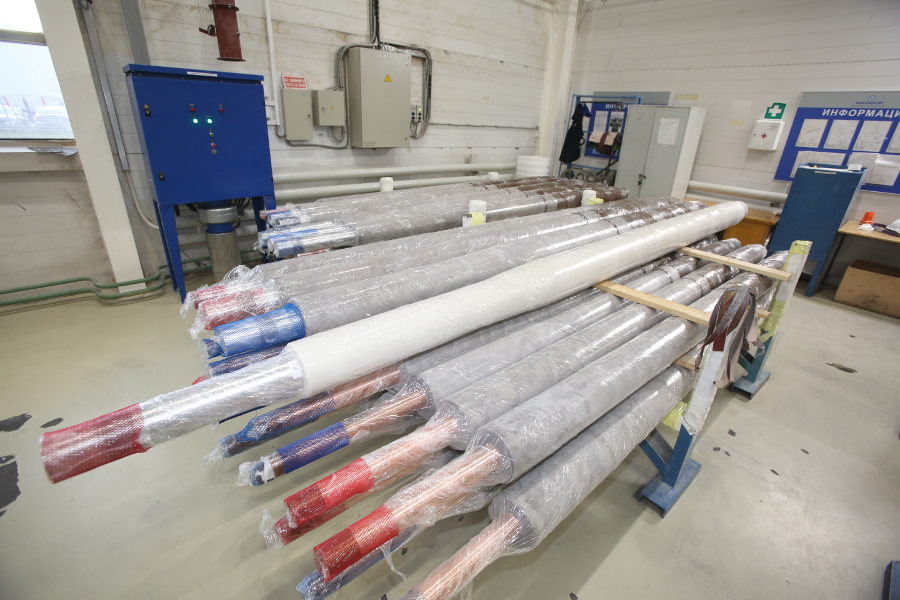 The insulation core of 600 thousandth bushing, prepared for transfer to the assembly shop

It is deeply symbolic that the previous ‘hero of the day’, the 500,000th Izolyator bushing, assembled in August 2006, was equipped with the insulation of the previous generation. At that time, solid RIP-insulation was a progressive and promising solution, which made it possible to significantly increase the reliability and operational excellence of high-voltage bushings.

Thus, the figure ‘600,000’ is not only a quantitative indicator of the strength and stability of the production potential of the Izolyator Group of Companies. 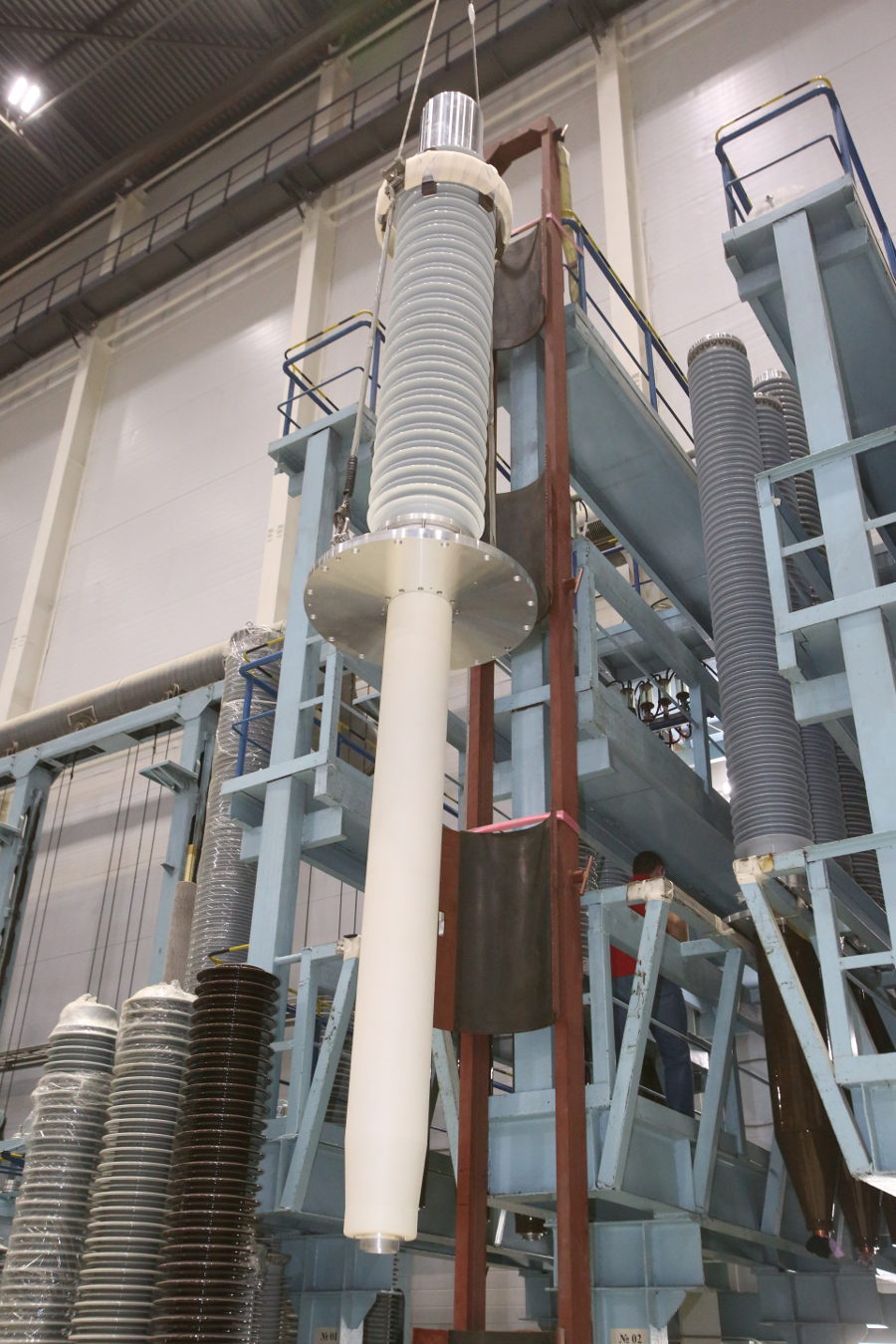 The assembly of the 600 thousandth Izolyator high-voltage bushing is completed!

It conveys the enterprise's focus on the practical implementation of the latest scientific and technical achievements, the search for the most effective engineering solutions that ensure the continuous progressive development of electric power systems both in the present and in the foreseeable future.