On 28 October 2021, the first corporate rapid chess tournament ended in the Izolyator Group.

The tournament is dedicated to the 125th anniversary of the Izolyator plant.

The playoff competitions were held in the conference hall of the Izolyator Group with the active support of the fans.

The organizer and chief referee of the tournament was Pavel Zotov, Head of the Insulation Making Shop of Izolyator Production Complex. 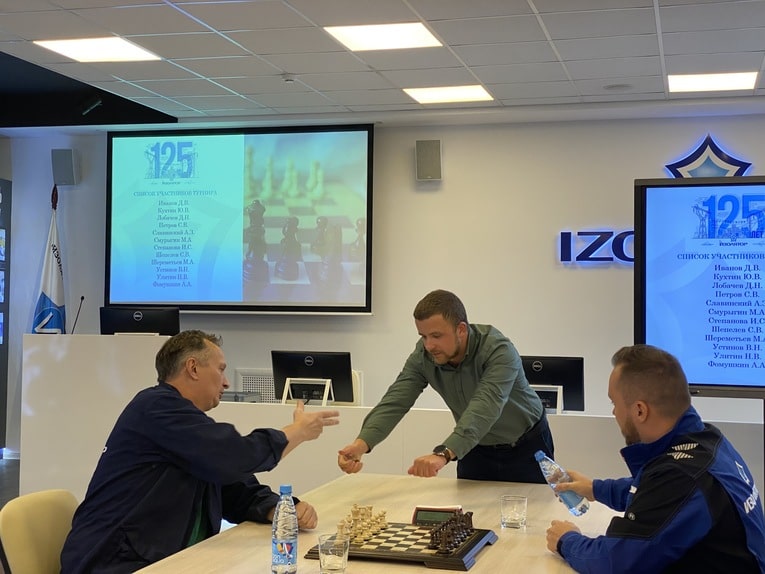 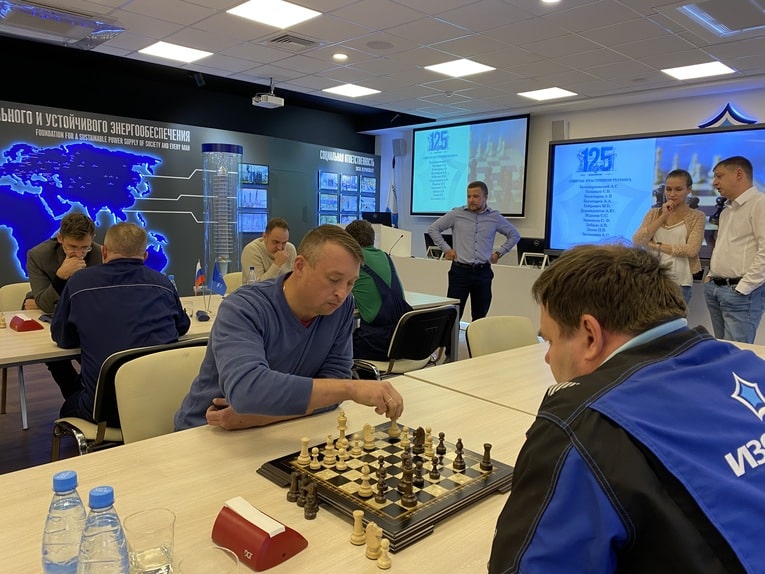 The first corporate rapid chess tournament is in full swing 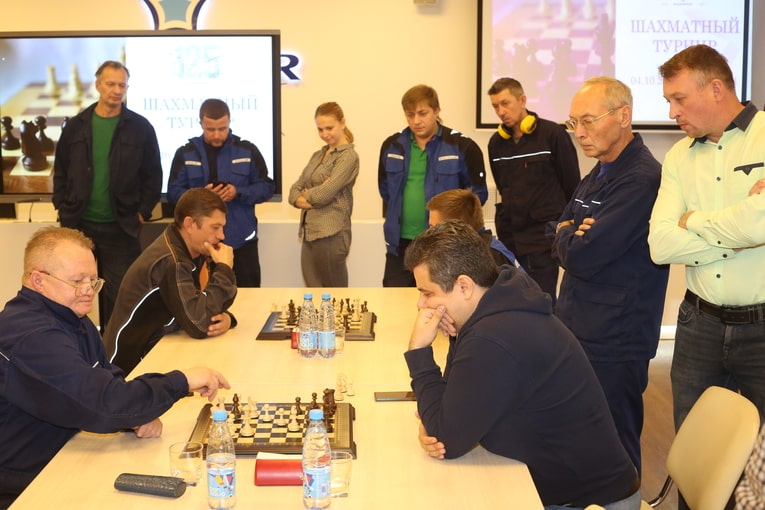 The chess tournament, which was attended by 24 employees, lasted 12 game days and revealed the following winners (all — representatives of the production and technical service of the Izolyator Production Complex):
I place — Alexander Fomushkin, Electrician for Repair and Maintenance of Electrical Equipment of the Power-Mechanical Department;
II place — Sergey Zinoviev, Commissioning and Testing Engineer of the Power-Mechanical Department;
III place — Mikhail Bobrovich, Turner at the Insulation Making Shop. 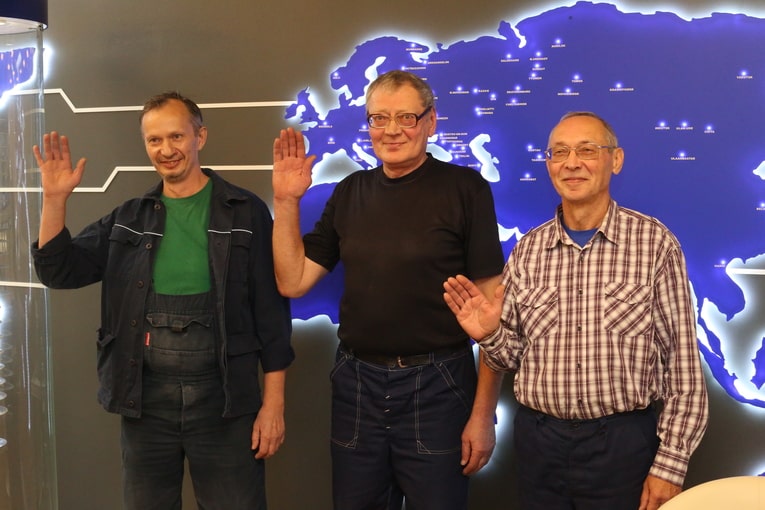 The awarding ceremony of the winners was timed to coincide with the general meeting in connection with the release of the 600,000th Izolyator high-voltage bushing. 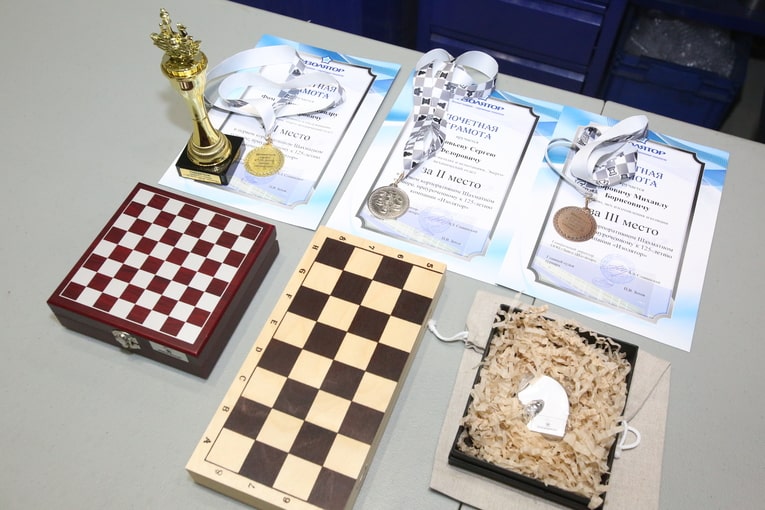 Awards of the first rapid chess tournament of Izolyator Group 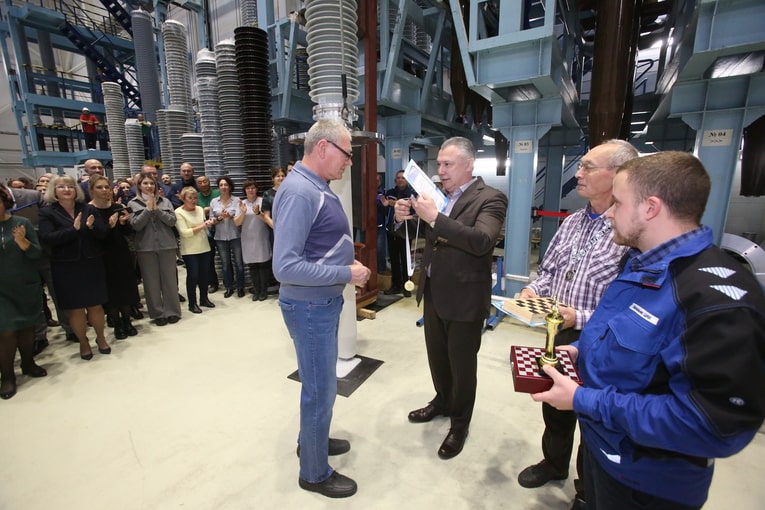 Awarding the winners of the tournament

The first chess tournament became a bright and significant contribution to the development of the corporate sports movement. From now on, the already traditional annual Sports Festival of Izolyator Group will be supplemented with one more sport.