The 6 June 2022 marks 126 years since the founding of the Izolyator plant.

It has happened so many times in the centuries-old history of Izolyator: the enterprise has grown stronger and developed in spite of, and sometimes even in defiance of, the rapidly changing economic conditions and the difficult trials that have befallen the country. The decisions made were always thoroughly prepared, carefully verified, and had a clear and achievable goal.

And this year has passed so, counted from the last anniversary of the company and filled with all sorts of important events.

Undoubtedly, the most significant among them was a change in the image of the enterprise, which is the Izolyator Group presently.

To a large extent, a lot of work has been done and is still in process to diversify and reposition the company in the Russian and international electrical markets, giving the brand new content and multiplying its potential.

As a result, the Izolyator brand received a refreshed presentation, without losing its connection with the design of the historical logo and gaining the dynamism and conciseness characteristic of the digital age. Thus, the logo has become the most accurate graphic embodiment of the slogan ‘Century-old traditions — state-of-the-art technologies’.

Today, due to consolidation of all divisions under a single brand, Izolyator Group has a wide range of opportunities, including the production of electrical products, scientific, technical and educational activities, as well as full support for engineering projects. 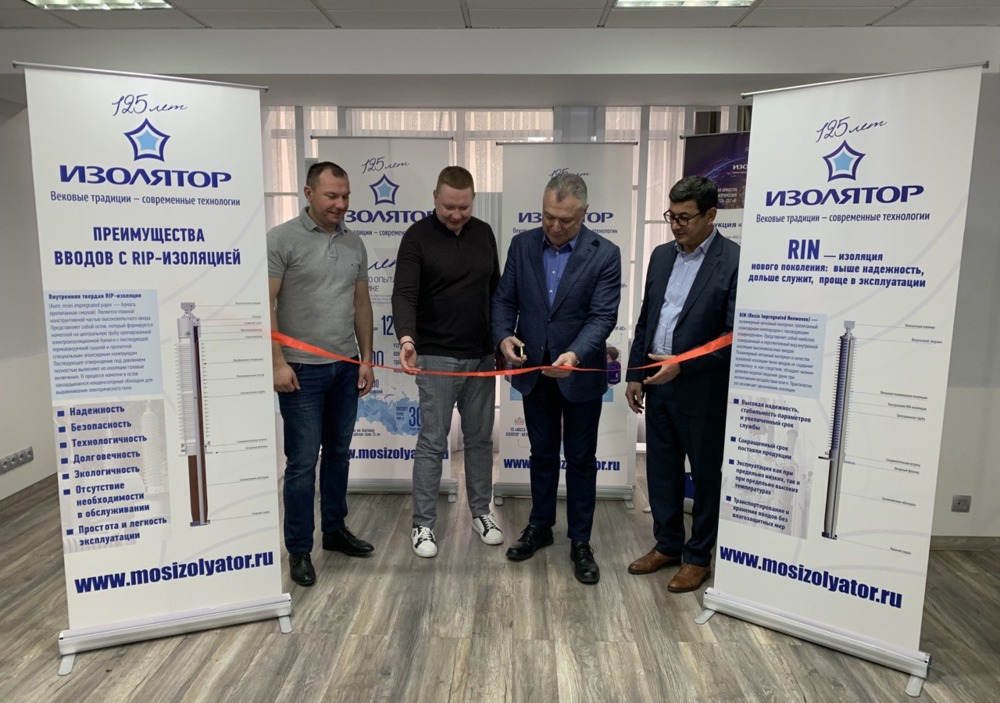 Symbolic opening of the Representative Office of Izolyator Group in Uzbekistan

The representative office will participate in the modernization of the energy sector both in Uzbekistan and the countries of the Central Asian region. Another line of activity of the Representative Office is development of international cooperation in the field of personnel training for power sector and electrical engineering, necessary for the region.

The Izolyator Group’s other divisions also marked the past year with numerous events and new achievements.

The 600,000th high-voltage bushing in the entire history of the enterprise was assembled at the Izolyator Production Complex. It was a 252 kV transformer bushing with the most advanced moisture-resistant internal RIN-insulation. 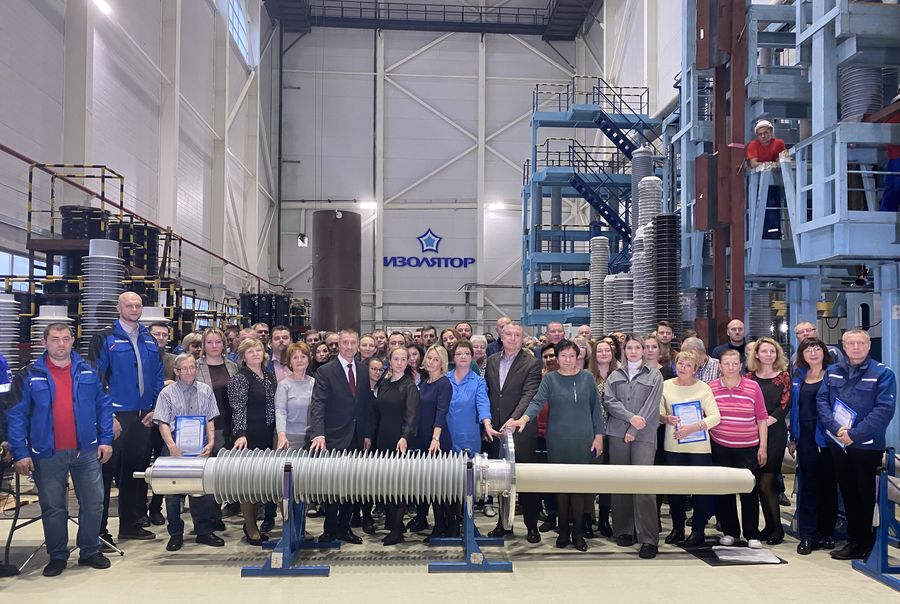 Celebration in connection with the 600,000th high-voltage bushing produced by the Izolyator Production Complex 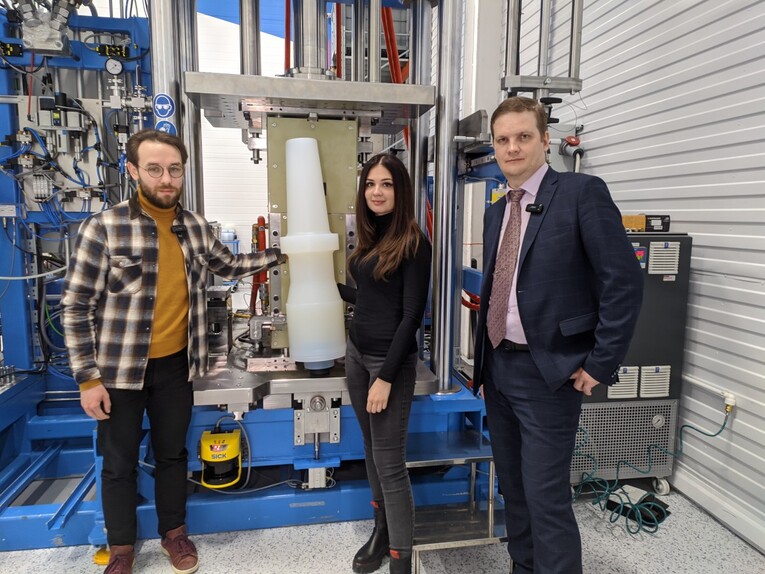 This is a completely domestic development with unique design solutions and great potential for use at the power facilities of the Rosseti Group, capable of replacing oil and gas-filled terminations in the next few years, which are currently operated in electrical networks of 126 kV and higher voltages.

In addition, Izolyator-AKS was accepted as a full member of the International Association ‘Electrocable’ last year. 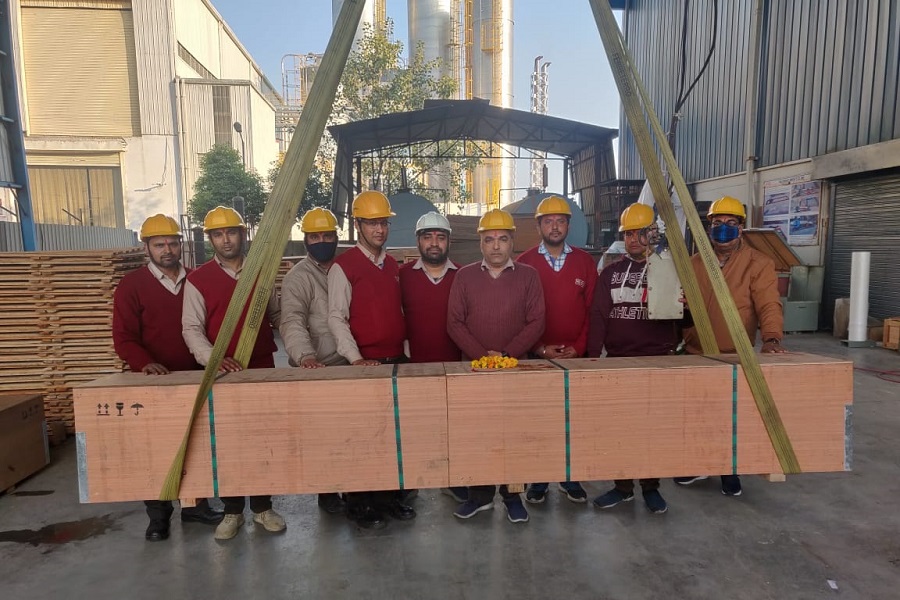 Shipment of the first batch of high-voltage bushings manufactured by the Massa Izolyator Mehru Pvt. Ltd. a Russian-Indian Joint Venture

The 145 kV bushings will be used as components in the production of single-phase shunt reactors at the Indian industrial company Transformers & Rectifiers (India) Limited.

The delivered high-voltage bushings are assembled entirely from parts and assemblies made in India, with the exception of insulation cores delivered from Russia, which are manufactured at the Izolyator Production Complex using RIP technology of proprietary design.

There is yet one more fact regarding cooperation with Transformers & Rectifiers (India) Limited: a unique shunt reactor designed and manufactured by this company and equipped with Izolyator high-voltage bushings was put into operation.

This is the world's first 420 kV shunt reactor filled with a liquid ether dielectric instead of the traditionally used transformer oil, and the Izolyator Group became the only manufacturer of high-voltage bushings, which, after appropriate own tests, confirmed the readiness of the bushings to work in the ‘liquid ether — air’ environment at 420 kV and delivered them. 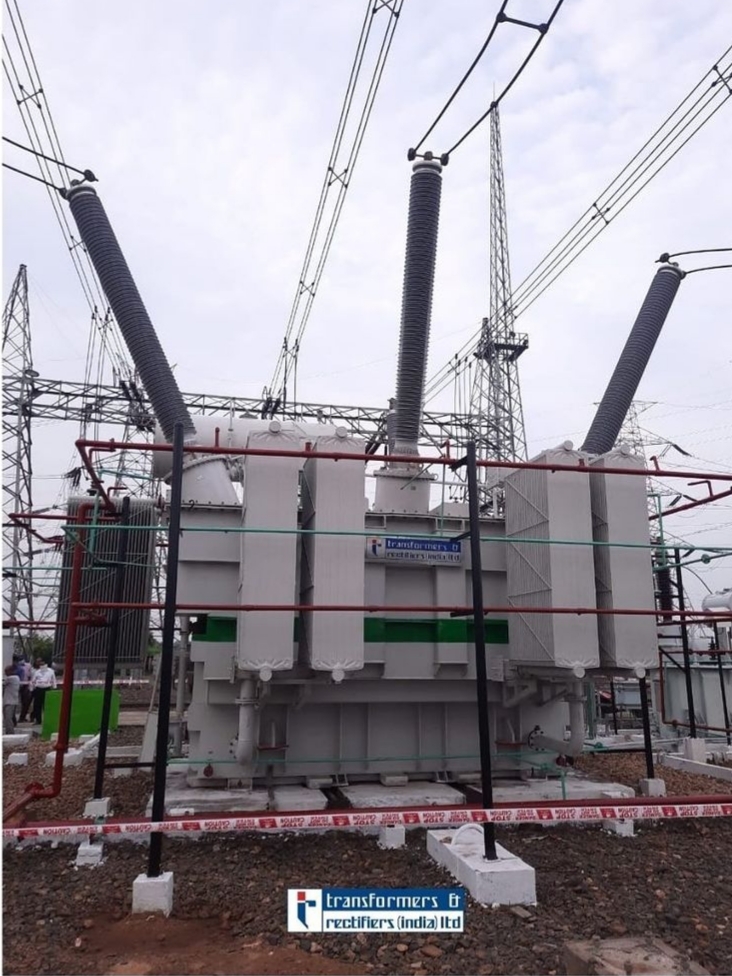 Izolyator Corporate University carried out active and multifaceted activities throughout the year as a system for improving the qualifications of employees of the enterprise and partner companies, built within the framework of the corporate ideology based on a single concept and methodology.

That includes the organization of continuous training in mandatory programs, as well as retraining and advanced training programs; and participation in seminars of partner companies; and large, systematic work with educational institutions of higher and secondary vocational education within the social partnership framework; and active participation in all-Russian initiatives to improve the system of personnel training for the national economy.

The above said is testified by the second place taken by Izolyator Group in the All-Russian competition of best practices for training workers and mid-level specialists, organized by the National Agency for Qualifications Development with the support of the Ministry of Labor and Social Protection of the Russian Federation. 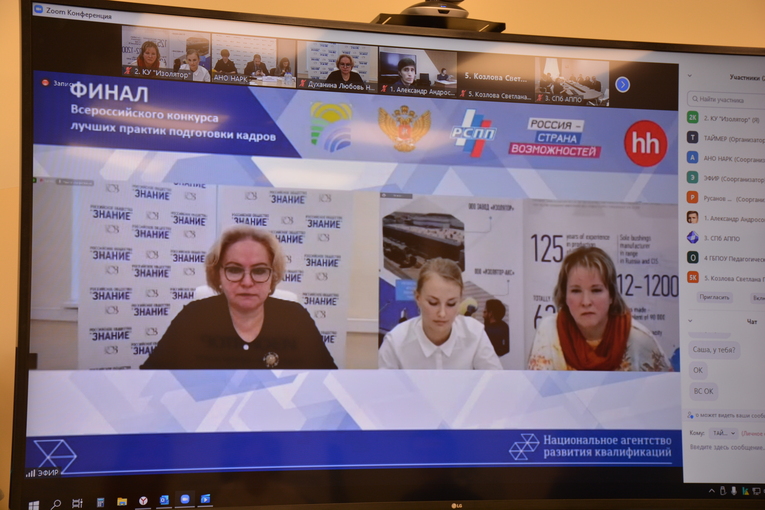 Broadcast of the open finals of the All-Russian contest of best practices for training workers and mid-level specialists, in which the Izolyator Group, represented by the corporate university, took second place

Such a good result of participation in a nationwide event was achieved thanks to the great and productive work that Izolyator Corporate University has done and continues to do.

Of course, that is far from a complete overview of the performance of all divisions of the Izolyator Group over the past year. All of them work harmoniously, purposefully and productively, daily contributing to the common cause, to the common success.

Congratulations to the staff members of all divisions of the Group and our dear veterans on the 126th anniversary of the Izolyator plant!

We appreciate all our partners for fruitful cooperation, for the fact that you are always with us and are focused on our joint development and common perspective!

We wish you all inexhaustible energy, achievement of your goals, bright success and prosperity!