On 10 March 2022, a remote meeting took place with the technical unit of Rosseti Moscow Region to develop a transition cable joint.

The cable joint is being developed by the Izolyator-AKS high-voltage cable accessories factory of the Izolyator Group under an agreement dated March 4, 2022 with Rosseti Moscow Region.

The contract was concluded on the basis of a tender won by Izolyator-AKS for the implementation of research and development works ‘Development of a transition cable joint for connecting an oil-filled 126–252 kV high-pressure cable and a 126–252 kV cable with XLPE insulation’.

Successful participation in the tender was the result of carefully planned diversification, building up intellectual potential and focusing on creating an enterprise equipped with the most advanced world-class technological equipment for the production and testing of high-voltage cable accessories that meet both modern requirements and the prospects for the development of the electric power industry.

The meeting via videoconference was chaired by the Head of the Technical Division of Rosseti Moscow Region, First Deputy General Director — Chief Engineer Dmitry Gvozdev. 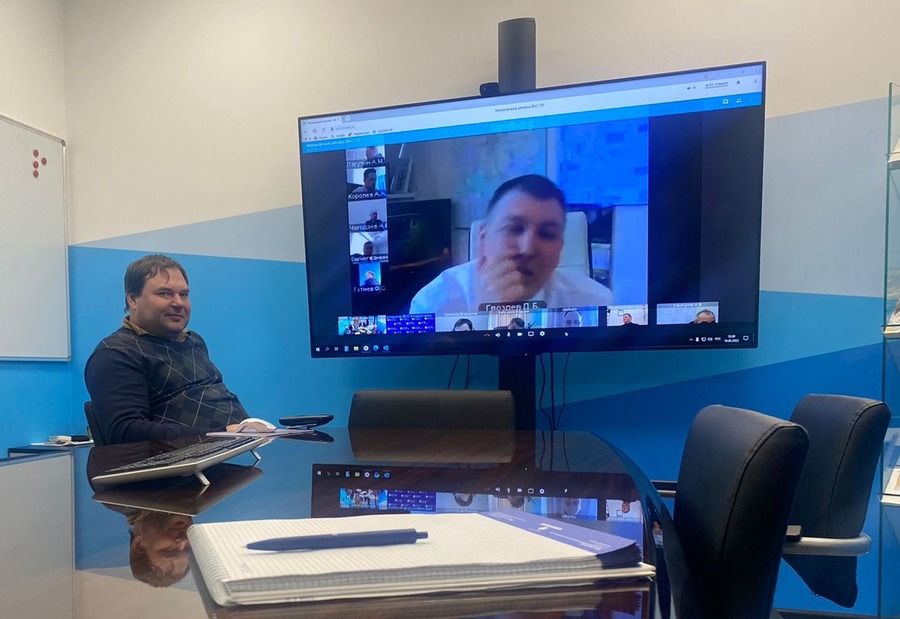 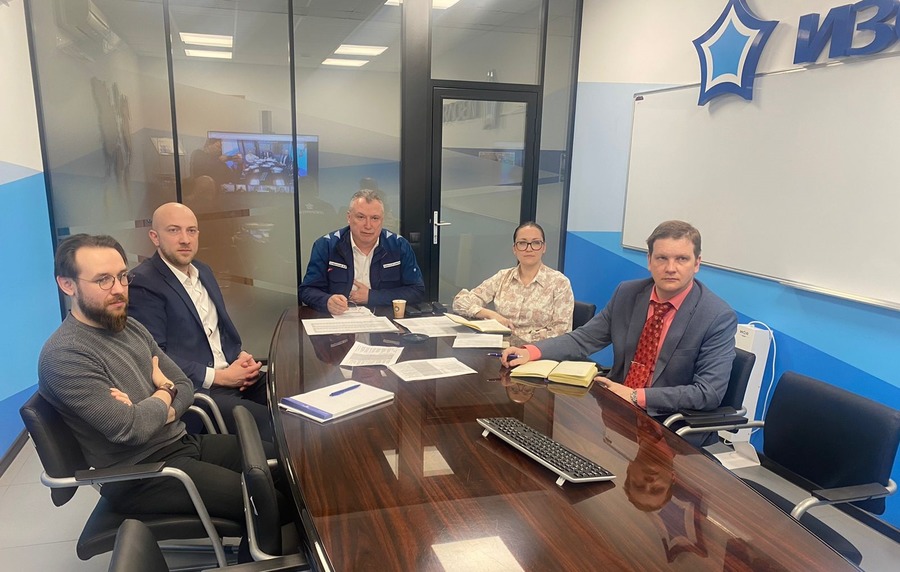 The purpose of the online meeting was to plan joint activities for the implementation of this project, to agree on the tasks and expected results of each stage of work.

The Izolyator-AKS plant confirmed its obligations under every clause of the contract with confidence.