On 4 March 2022, an agreement was signed with Rosseti Moscow Region distribution grid company on the creation of a unique transition cable joint.

Earlier, Rosseti Moscow Region announced a tender for research and development work ‘Development of a transition cable joint to connect an oil-filled 126–252 kV high-pressure cable and a 126–252 kV cable with XLPE insulation”. In the result of the tender, Izolyator-AKS high-voltage cable accessories plant, which is part of the Izolyator Group companies, was announced the winner, having provided the most interesting and complete technical proposal.

Izolyator-AKS factory is a developer and manufacturer of high-voltage cable accessories of all types for voltages from 126 to 252 kV for cable cross-sections up to 2500 mm² (cable joints, outdoor terminations and cable connectors). The enterprise was founded in April 2019 as a result of the diversification of production by Izolyator, which has a century of experience in the creation and production of high-voltage insulation equipment. The first products were manufactured in the second quarter 2020. Since September 2021, Izolyator-AKS has been a plenipotentiary member of the International Association ‘Electrocable’. Cable accessories are manufactured on the most modern and unparalleled injection molding machines. All manufactured products undergo tests in own testing laboratory equipped with unique test equipment. The Izolyator-AKS enterprise includes a multifunctional service center. The plant is part of the Izolyator Group. 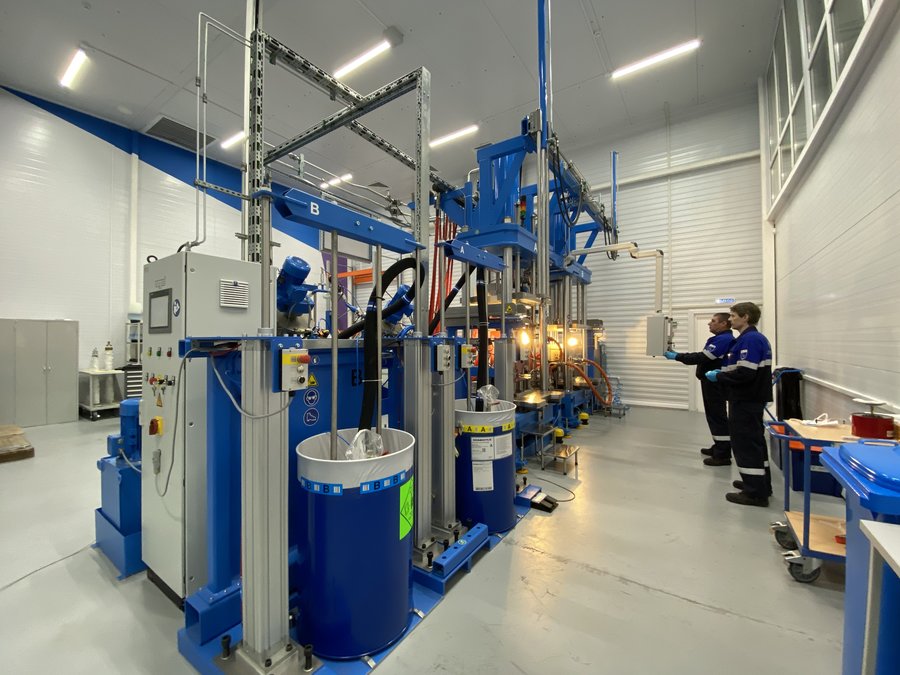 The works on the cable joint development will be carried out in cooperation of the Izolyator Group and the Russian Cable Scientific Research and Development Institute and include an analysis of the existing market, the development of technical solutions for connecting oil-filled 126–252 kV high pressure cable and 126–252 kV cable with XLPE insulation, options for placing the cable joint on a type foundation, layout of power and process equipment in a cable well, testing, production and supply of 2-phase three-phase transition coupling kits. 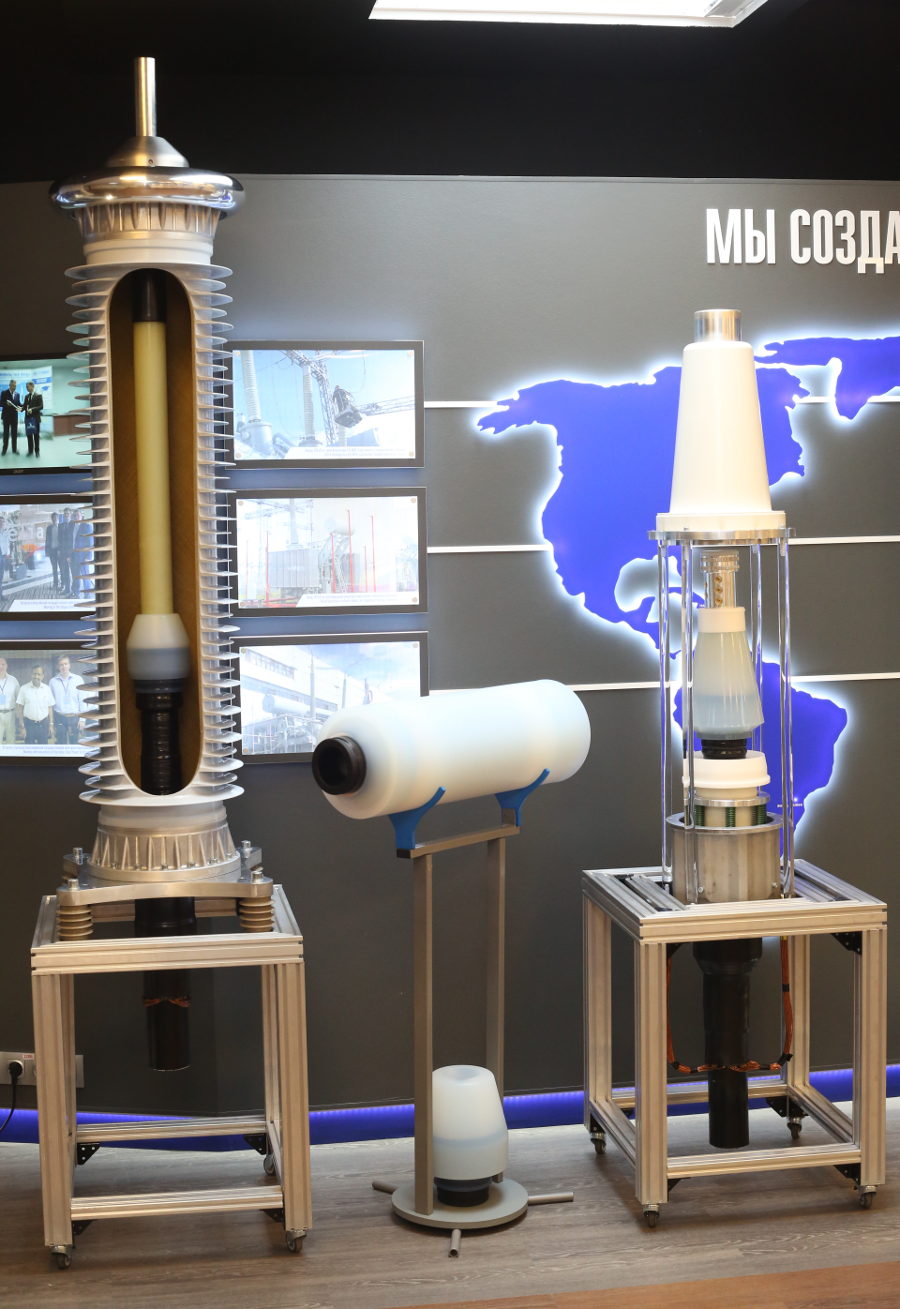 The extreme importance and relevance of the development of the transition cable joint is determined by the fact that today the Moscow High-Voltage Networks, a branch of Rosseti Moscow Region, operate over 100 km of such cable lines of 126–252 kV voltage classes, with the emergency reserve for the repair of which being minimal. For the cable with a cross section of 1200 mm2 it is actually completely exhausted, and its replenishment is not possible. 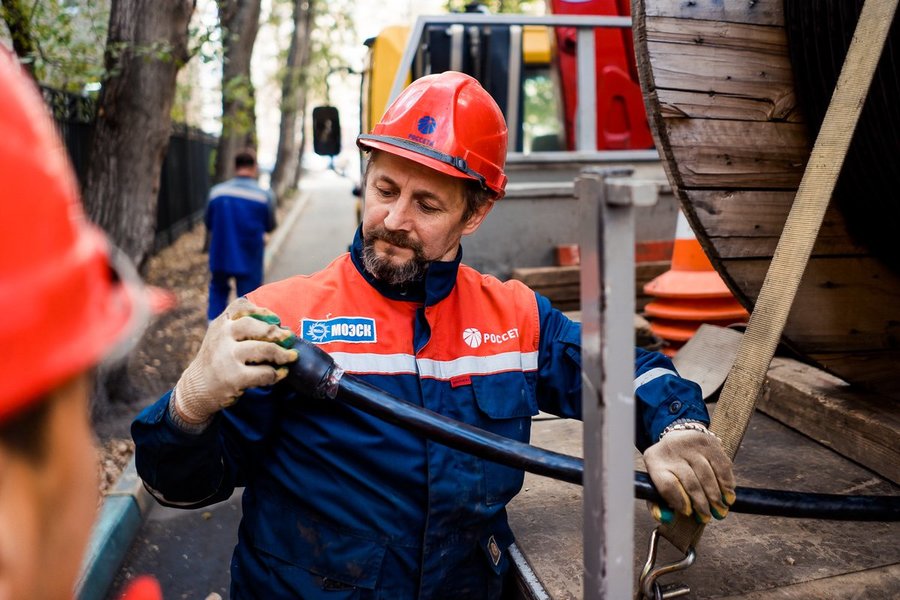 It should be noted that the potential customer has repeatedly made attempts to create a transition cable joint, however, all of them ended in vain due to the lack of a qualified developer and manufacturer of innovative products in the field of high-voltage cable accessories on the market.

The work involves the development of a cable joint, which has no analogues in the world, that would make it possible to connect a domestic high-pressure oil-filled cable manufactured back in the Soviet era and a modern cable with XLPE insulation.

The Izolyator-AKS transition cable joint created in the result of the development works will make it possible to quickly perform emergency recovery operation and plan the reconstruction of sections of oil-filled 126–252 kV high-pressure cable lines. This solution will also significantly reduce the uncertainty factor at the risk of failure of existing high-pressure oil-filled lines and ensure a gradual transition to new generation cable lines.