Izolyator Group received a visit of representatives of the management of departments of the interregional distribution grid company Rosseti North-West.

The meeting took place after a joint visit with the employees of the Izolyator Group to the Power Grids International Forum, which was working in Moscow on those days. 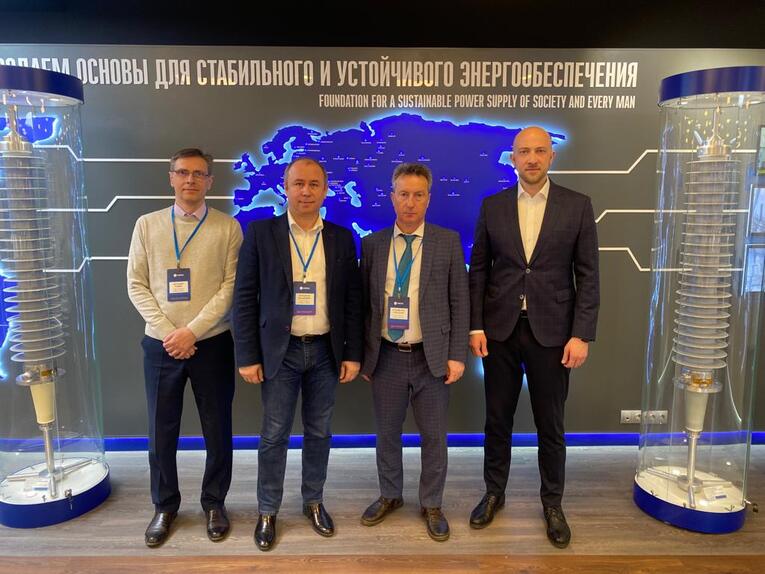 During the meeting, the experience of operating Izolyator high-voltage bushings and replacing outdated bushings of obsolete designs with their modern counterparts was mainly discussed.

In the development of that topic, the advantages and prospects for the use in the electric grid of Rosseti North-West of bushings with RIN insulation, which have improved technical and operational characteristics due to the low level of water absorption of the main insulation, were considered.

Also, the sides discussed possibilities for developing professional competencies of the technical specialists of Rosseti North-West in respect to in-depth study of the design and operational features of high-voltage insulating equipment. In this regard, traditional technical seminars by leading specialists of the Izolyator Group, as well as advanced training programs of the Izolyator Corporate University were suggested as appropriate forms of training. 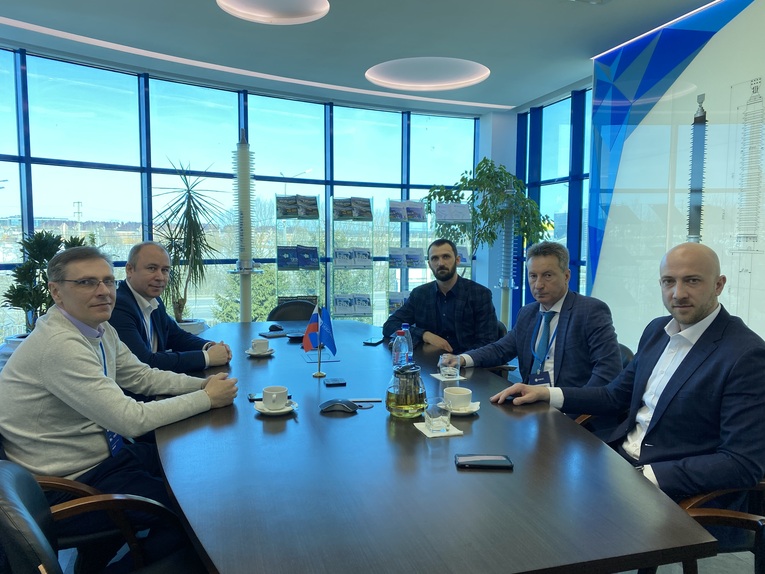 At the end of the talks, the guests visited the enterprises of the Izolyator Group, the first of which was the Izolyator Production Complex, which produces high-voltage bushings.

The tour covered the entire production and technological cycle of manufacturing modern bushings with internal RIP and RIN insulation. At each stage, all necessary explanations and detailed answers to the questions of visitors were given. 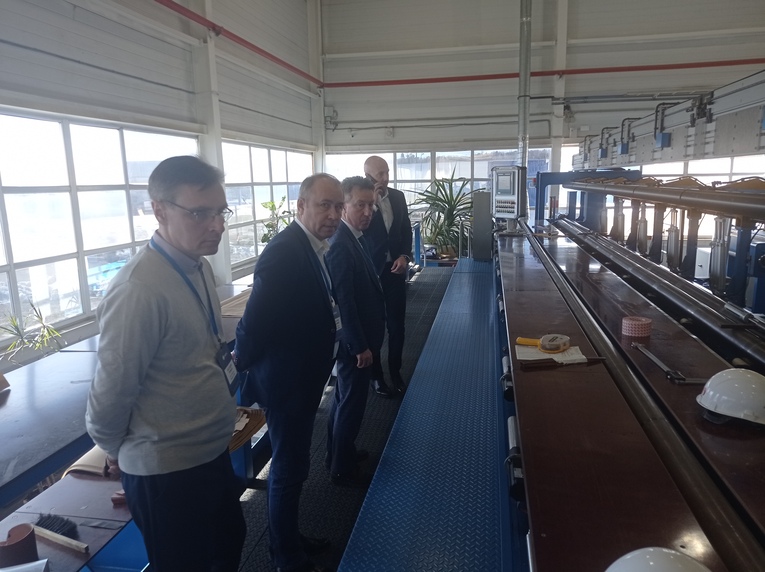 One of the final stages, testing, and the corresponding equipment of the test center of the Izolyator Production Complex were presented to the guests by the Testing and Metrological Assurance Director Dmitry Ivanov. 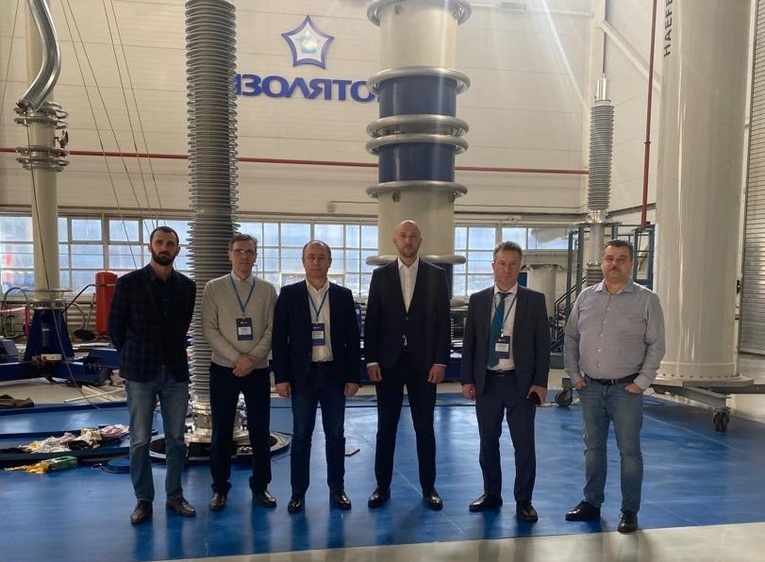 Guests at the test center of the Izolyator Production Complex

Further, the tour proceeded to the Izolyator-AKS plant, where the Technical Director of the enterprise Viktor Pshennov introduced the guests to the production and samples of 126–252 kV high-voltage cable accessories including the latest innovative developments of the plant. 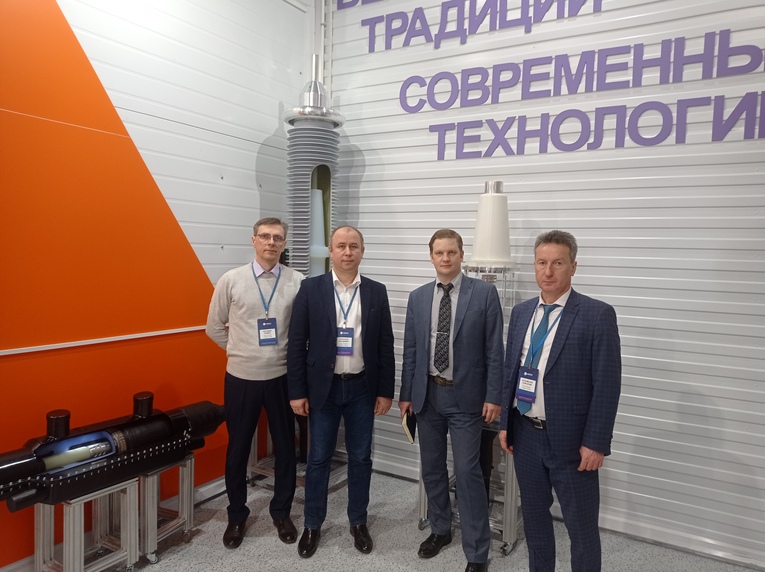 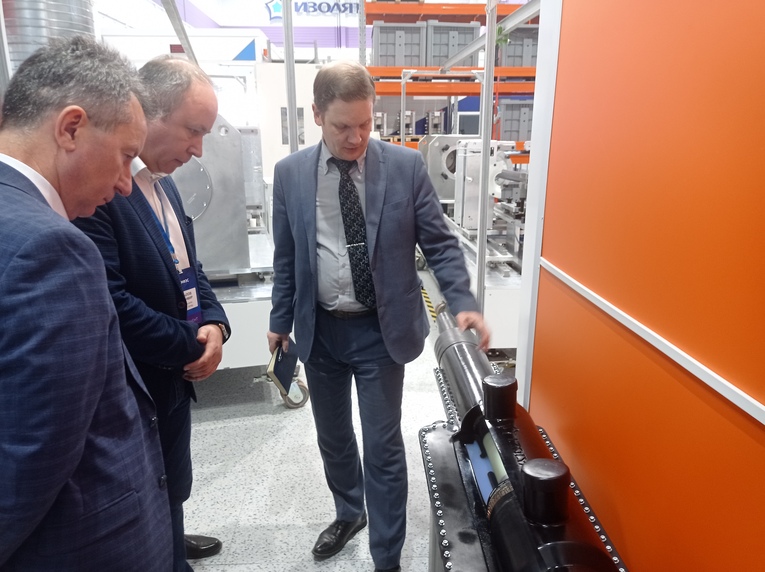 The visit of the representatives of the management of the departments of the Rosseti North-West went according to the planned schedule and was eventful and successful.