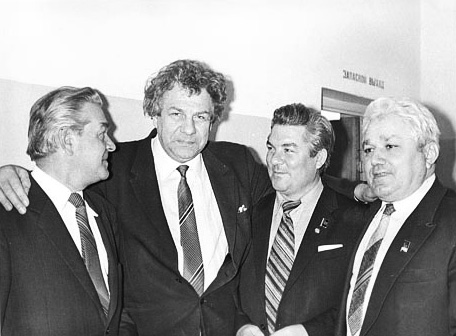 In 1964-1989, Alexander Alexandrovich Barkov was the Izolyator Plant director. He controlled and participated in large-scale reconstruction projects and enlargement of the enterprise, development of high voltage bushings for various purposes and of various voltage classes, transition to hermetic bushing production, and commencement of SF6 insulation bushing manufacturing.

In 1992, Izolyator Plant became a joint stock company, and it was named after A.Barkov.