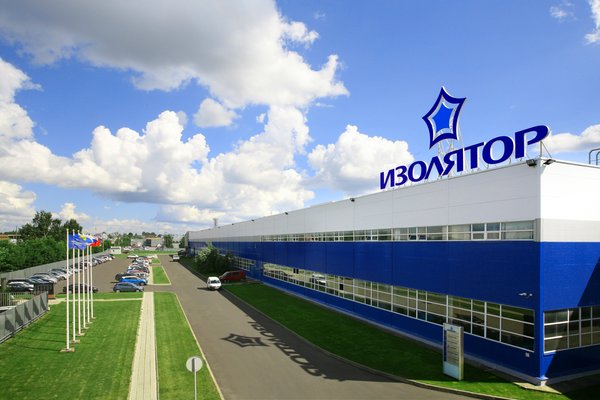 In 2006–2007, a large-scale project was implemented to transfer the production of the Izolyator plant from Moscow to the Istra district of the Moscow region.

The foundation stone of the new plant was laid in August 2006, and already in December 2007 the plant was commissioned.